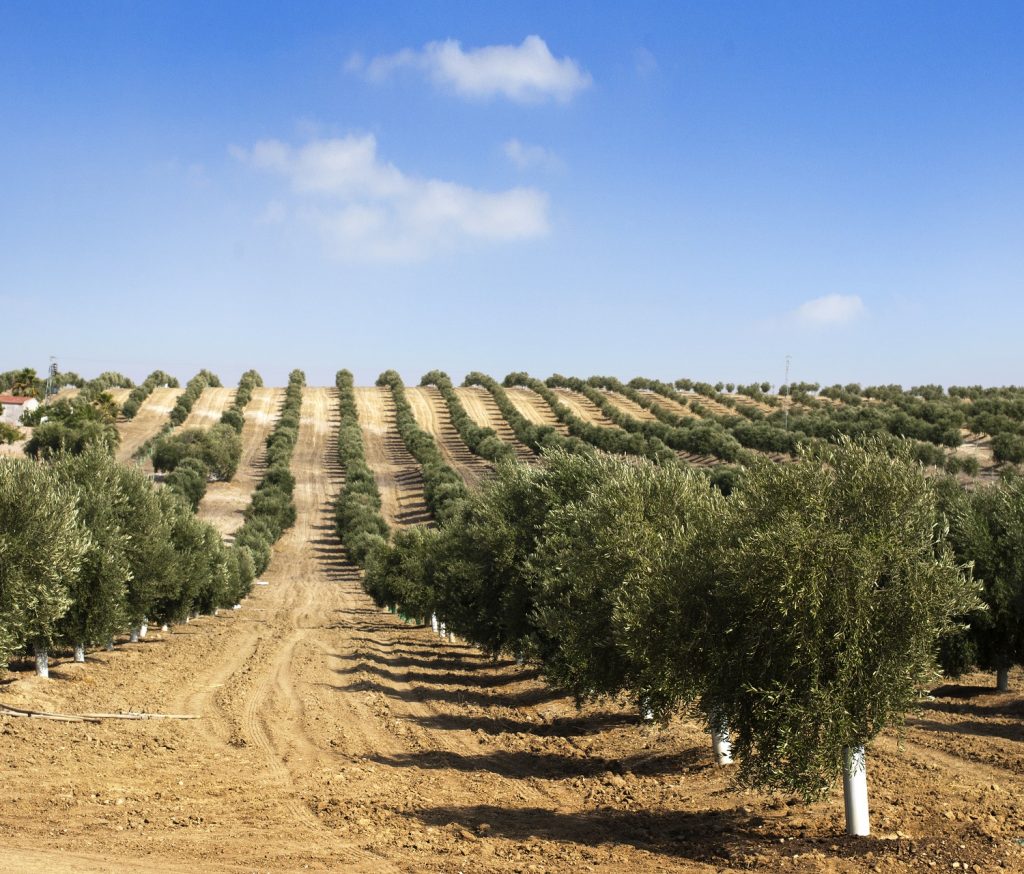 A project in Spain is developing added-value, bioplastic packaging using olive stone waste, which is usually destined to be used for energy production.

The Technological Institute of Plastics (AIMPLAS), which has with a wide experience in polymeric materials and compounds and their transformation processes, and Olivarera de los Pedroches (OLIPE), a cooperative that specializes in the ecological extra-virgin olive oil production, teamed up to find a more profitable and sustainable way to use olive stones.

The stones are normally incinerated as a biomass source for energetic valorization. However, Belén Redondo Foj, a researcher at AIMPLAS, explained that olive stones have a low calorific value and generate low economic revenues for farmers.

The bioplastic project, which started in November 2019 and will last for two years, is currently in its first stage.

"The aim of this project is to create a new high added-value application from olive-stone waste by means of the development of new materials to produce sustainable packaging for olive-oil related products," Redondo said.

"The new material developed is Oliplast, which is a bio-based, biodegradable and compostable plastic compound."

Redondo explained that in order to make the material, olive stones must be treated to be incorporated in polymeric matrices. The stones are first prepared and ground to achieve a micrometric particle size.

Biodegradable polymeric matrices have been selected to create the compound.

"A new compound is therefore created by incorporating the olive stones in the biodegradable polymeric matrix using a compounding extruder," she said.

"This new bioplastic can be processed by conventional technologies like extrusion and injection processes to obtain the final products."

While the business plan has not yet been defined, the goal is to eventually commercialize the Oliplast and the new packaging for the olive sector.

The same technology and processes that are used to make Oliplast could also be used with other food production residues like rice husk.