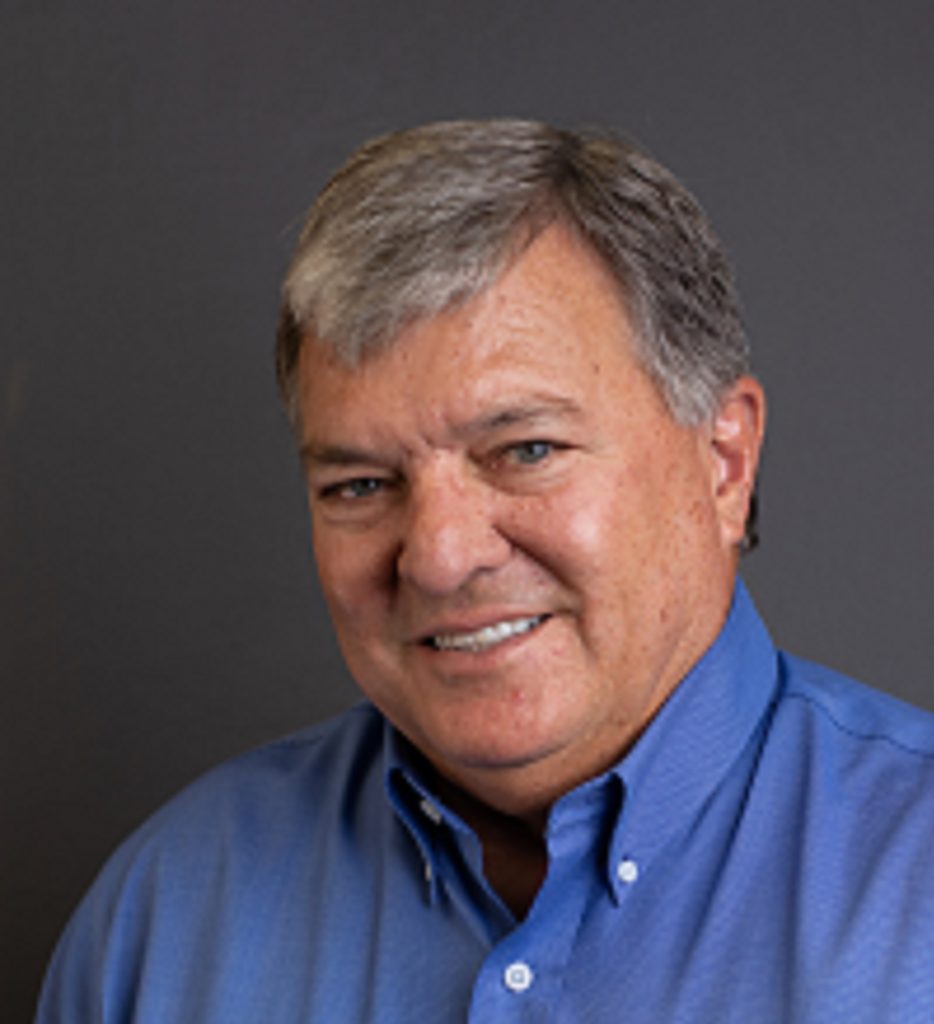 The CEO and former president of Duda Farm Fresh Foods, Dan Duda, will be retiring this year after 40 years with the family-owned company.

Duda’s time at the company saw the transition of the Florida-headquartered business into a consumer brand that has experienced significant growth.

This growth was particularly present in the Dandy celery brand which has more than doubled in market penetration during Duda’s tenure and now holds an 80 percent market share in retail fresh-cut celery.

He is also credited with playing a part in bringing online social engagement to the brand, creating a social media presence for Dandy celery on Facebook, Instagram, and Twitter among other platforms. Now, over 500,000 people actively interact with the brand.

Duda’s brother, Sam Duda, will continue in the company in his current role of President.

In regards to his departure, Dan Duda spoke positively about his experience saying “The Duda Farm Fresh Foods family along with the fresh produce industry have been an integral part of my career and I will miss everyone dearly. I know Sammy will continue to offer exceptional leadership and propel the company forward with innovation and excellence.”

“For the past 30 years, Dan and I have worked closely together, traveling, visiting with employees and touring our various operations,” he said “It’s been a pleasure getting to know Dan professionally and personally.”

“I along with the Duda Farm Fresh Food employees and customers alike will miss Dan’s passion for the fresh produce industry along with his outstanding leadership, and we wish him the best in his much earned and deserved departure.”