January’s USDA forecast for production of a number of U.S. citrus fruits, including oranges, grapefruit, tangerines and tangelos, shows mixed figures in comparison to December’s estimate for the 2020-21 season.

Starting with oranges, last month’s forecast showed volumes of all variants decreasing by 11.3 million boxes from the 2019-20 season to 56 million boxes.

What’s more, calculations specifically for Florida’s non-Valencia orange production is predicted to be down nine percent, demonstrating production dropping from 22 million in December to 20 million this month.

Florida’s Valencia orange production remained unchanged at 34 million boxes. Current fruit size is below average and is expected to stay that way at harvest.

Forecasted grapefruit production figures from December were also down from last year’s numbers by 450,000 boxes. However, January’s numbers break from the trend with a predicted five percent or 200,000 box increase.

If actualized, this increase will still be five percent less than last season’s final grapefruit production.

Following suit, estimates for harvests in California and Texas for the current year increase 400,000 and 100,000 boxes, respectively. 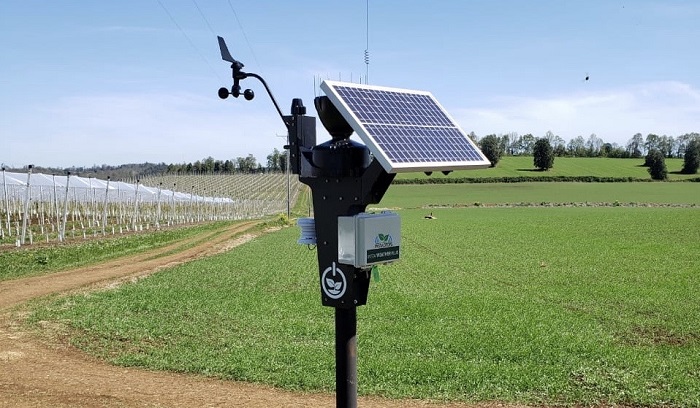 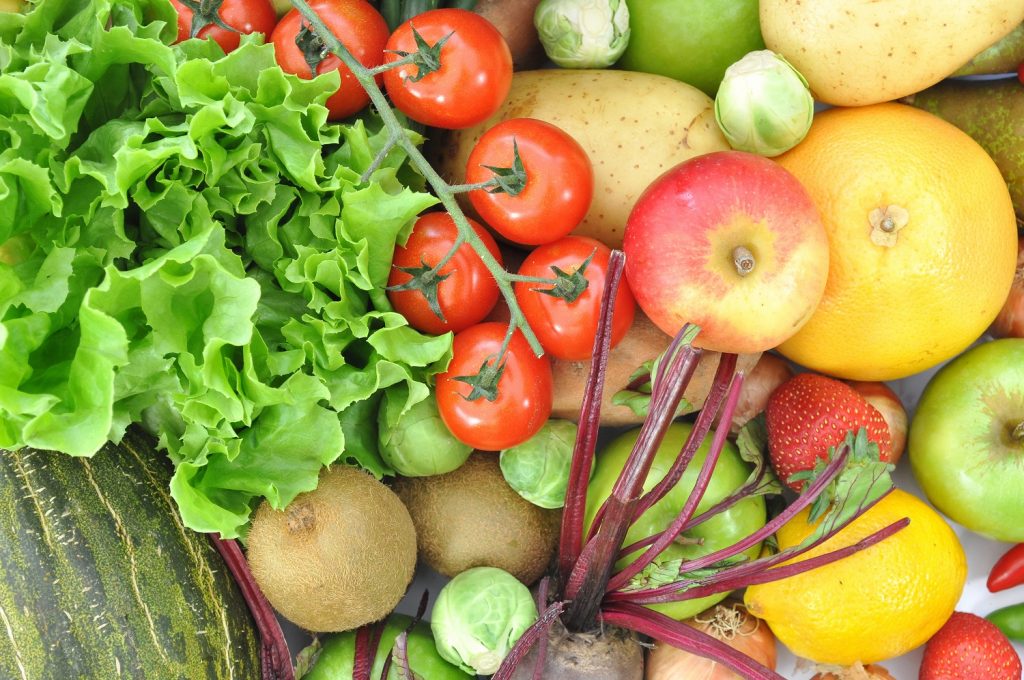 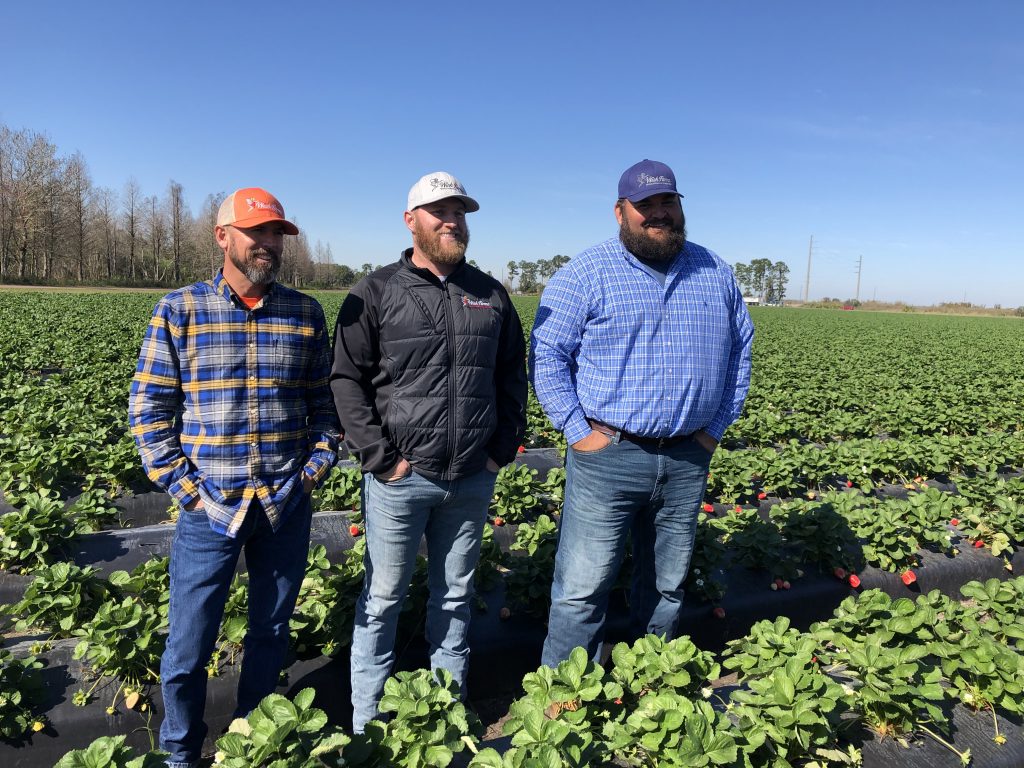 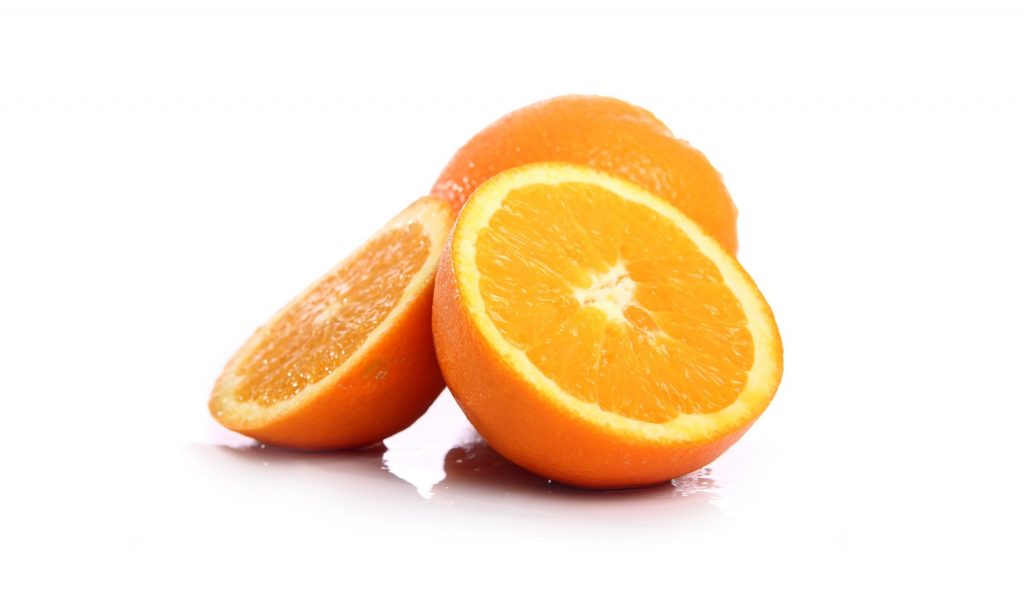 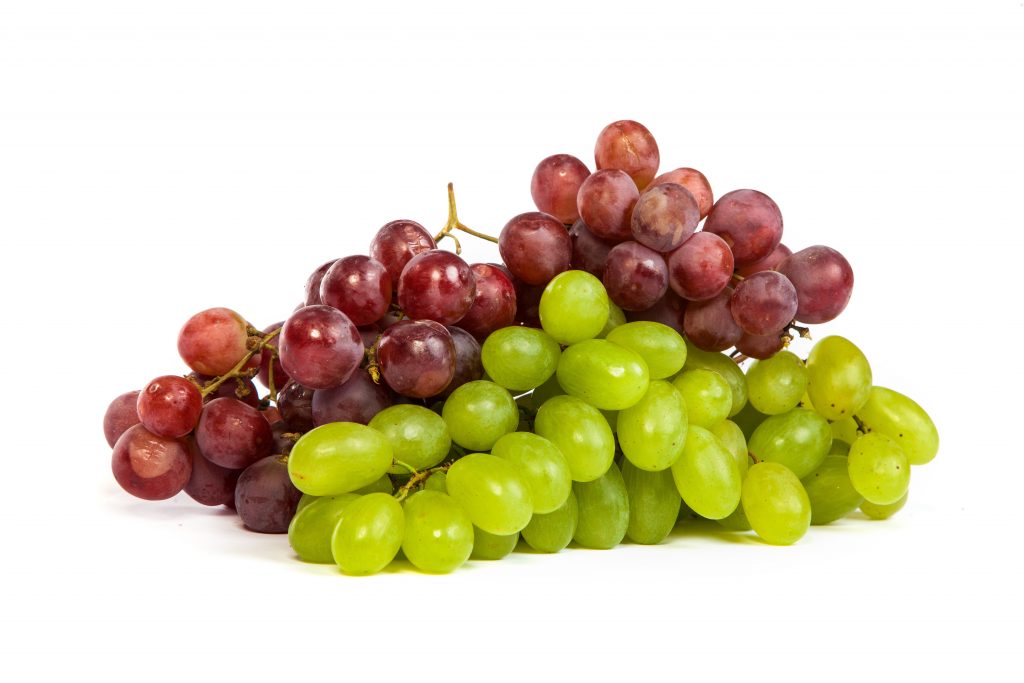