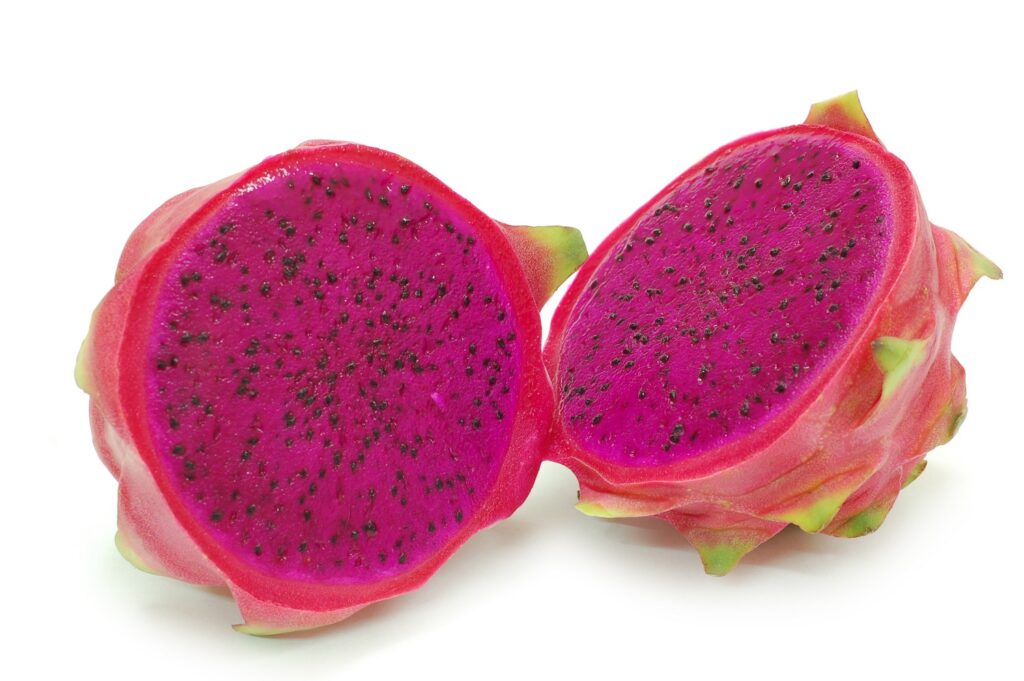 An Indian state's decision to rename dragon fruit because of the original name's "association with China" has set off a storm of jokes and memes.

Gujarat Chief Minister Vijay Rupani said the fruit would now be called 'kamalam', Sanskrit for the lotus flower, the BBC reports. The lotus is sacred to Hindus and is India's national flower.

Relations have nosedived in recent months between India and China, whose troops are locked in a tense stand-off along their long Himalayan frontier.

India began cultivating dragon fruit only in recent years and it's now grown in parts of Gujarat too. It belongs to a family of cactus - and is believed to have earned its fearsome name because its pointy outer layer resembles the scales of a dragon.

Though it's a tropical fruit native to Central America and is largely imported from South America, many in India associate it with China because of its name.

Rivals India and China are often described as the elephant and the dragon respectively, and relations between the neighbors have been especially frosty since their armies clashed high in the Himalayas in the summer.

The state's decision to rename the fruit was announced on Tuesday by Rupani. The lotus is also the election symbol of the Bharatiya Janata Party, to which he and India's PM Narendra Modi belong.

"The name dragon fruit is not proper, and due to its name one thinks of China. So we have given it the name 'kamalam'," Rupani told the local press.

Rupani did not elaborate but that was all the inspiration the internet needed.

Military historians worldwide should take note of India's genuinely innovative response to Chinese land encroachment: officially renaming a Thai fruit. Don't mess with us, is the strong message. We can rename any number of things.

🇨🇳 - We are going to take your land 👿

🇮🇳 - We are going to rename Dragon fruit 🤓