An international drug investigation led by police in Canada's British Columbia has now concluded, in which over 20 kilograms of cocaine were found inside two banana shipments sent to grocery stores.

The discovery happened on Feb. 24, 2019, when two separate grocery stores both found what they believed to be large bricks of illicit drugs, Global News reports.

The first discovery was at a Kelowna grocery store, when staff found 12 large bricks of drugs hidden in their banana shipment.

“The packages, which weighed approximately one kilogram each, were seized by the Royal Canadian Mounted Police in Kelowna for further investigation into its origins and intended destination,” Cpl. Jocelyn Nosewothywas quoted as saying.

“Later that day, West Kelowna RCMP also received a call from a grocer after they reportedly uncovered what they believed to be suspected drugs in their banana shipment.”

“Our investigation leads us to believe these illicit drugs were not meant to end up in the Central Okanagan, and arrived here in the Okanagan Valley as a result of a missed pickup at some point along the way.” 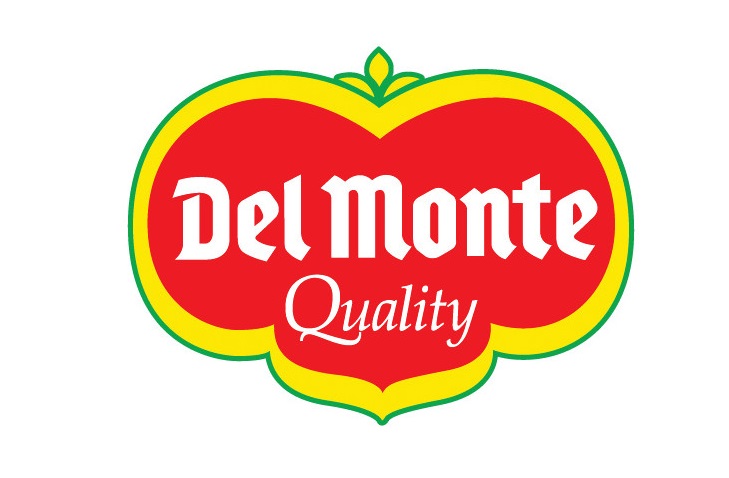