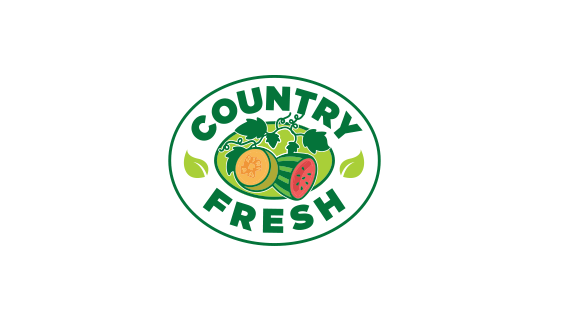 This reportedly comes despite opposition from produce suppliers who say they should be paid before any more money goes out the door.

At the conclusion of a remote hearing on Thursday, U.S. Bankruptcy Judge Marvin Isgur in Houston signed off on the loan, overruling objections from suppliers who say they are entitled, under the Perishable Agricultural Commodities Act (PACA), to payments before any other creditors.

Country Fresh, represented by Foley & Lardner, filed for Chapter 11 protection in February with $119 million in debt, blaming the impact of the Covid-19 pandemic on restaurants and grocery stores that Country Fresh serves. 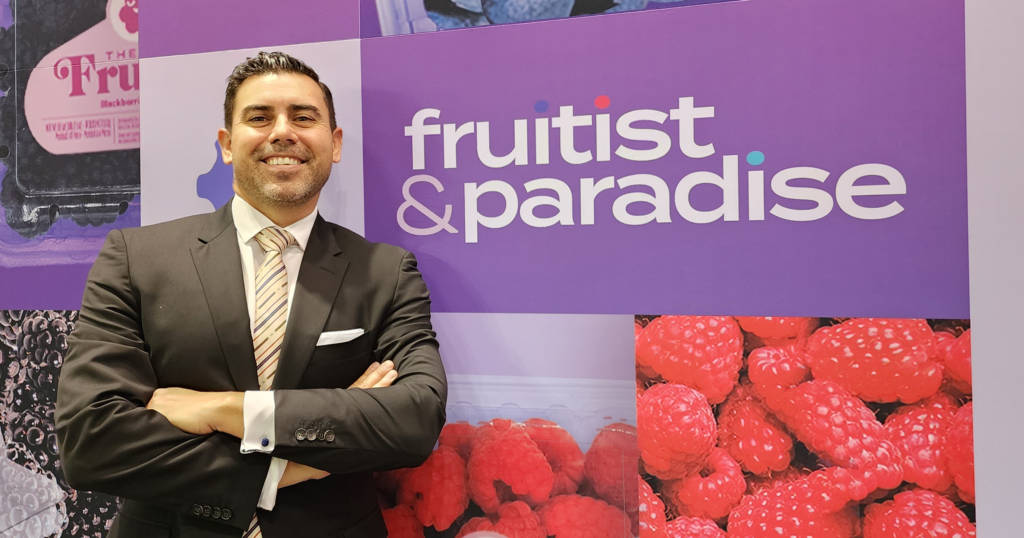