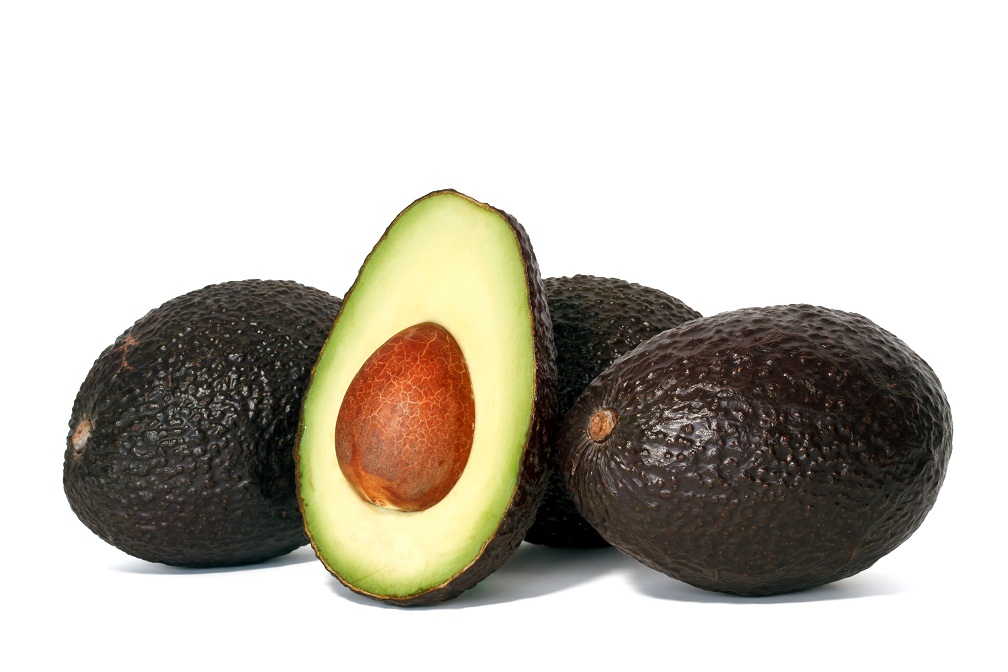 The U.S. avocado market is healthy and growing overall with record volumes being absorbed and industry marketing efforts continuing to boost demand for this superfood, according to a market update from Rabobank.

The report said shipments reached an all-time high in January of this year at close to 320 million pounds, up about 33 percent year-on-year.

Pricing for both shipments and wholesale increased during March, suggesting a stronger demand for avocados as the U.S. economy rapidly recovers, consumer movement is up as pandemic-related restrictions are lifted.

After relatively low prices throughout the winter, shipping-point prices in the first half of April were close to $50 per carton for Hass 48s, the highest price in more than a year and up about six percent year-on-year.

The U.S. market will likely continue to absorb elevated volumes of avocados, and prices this summer may be higher than in 2020, though not as high as in 2019.

The U.S. economy is recovering faster than some analysts expected and unlike previous recessions, disposable personal income this time has been higher due to government programs.

The foodservice channel will continue to recover gradually, while retail sales will remain strong. These factors will support avocado demand and prices through the 2021-2022 season.

Weekly average shipping-point prices between weeks 36 and 43 in 2021 may be higher when comparing to the same weeks in 2019 and 2020, as the availability will be impacted by the end of California and Peru's seasons, as well as due to potential weather-related production issues in Mexico.

According to industry estimates, total California avocado production will be around 290 million pounds in 2021, down from roughly 370 million pounds in 2020, with a peak season spanning from late April through August. Mexico will continue to be the main provider of avocados to the U.S. market.

Exports from Peru are expected to reach a new record and surpass 460,000 metric tons (MT) this year, a 26 percent year-on-year increase. Avocado production and exports from Chile have been flat to declining, reflecting water availability in some regions.

As the European and Asian markets continue to develop, the expanding avocado production from newer growing regions will find destinations other than the U.S. market, potentially avoiding an overcrowded market.

Overall shipments for the 2021-22 period are estimated to be up about 12 percent compared to the 2018-20 three-year average.

U.S. avocado consumption has grown considerably over the last two decades. The import-to-consumption ratio was 0.91 in 2019-20, while the export-to-production ratio has remained relatively low over the same period.

Following the current per capita trend, avocado consumption could exceed 11 pounds per person per year by 2026.

According to recent industry surveys, the proportion of U.S. households that bought avocados in a twelve-month period was about 40 percent. This is still lower household penetration than other fruits, such as lemons, blueberries and grapes, while significantly lower than apples and bananas.

The avocado industry will need to continue to work proactively in terms of environmental sustainability to gain and maintain market access, profitability and visibility.

Continued investment and innovation in logistics and ripening facilities will enable a reduction in food waste, another important sustainability goal. Adopting genetics and technologies that increase input efficiency - mainly water and pesticides - and post-harvest services and products that extend shelf life will surely become increasingly important. 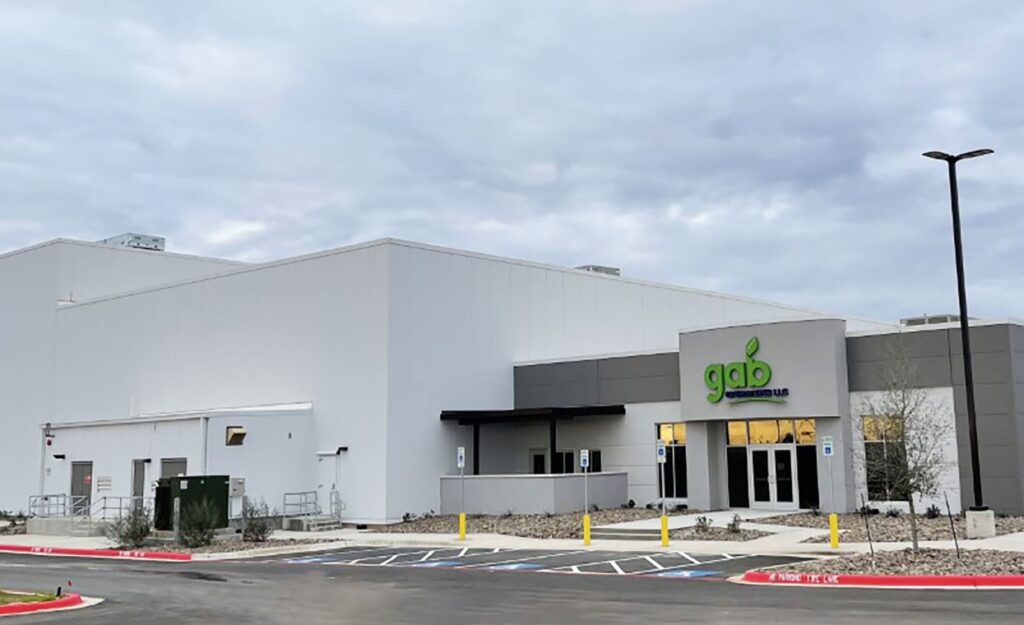 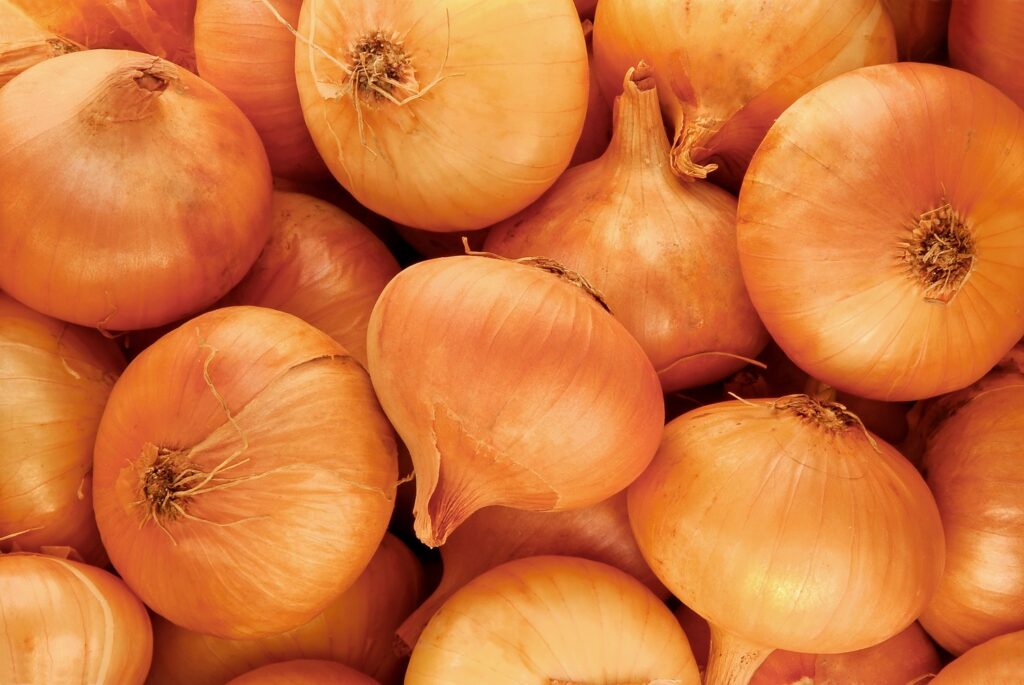 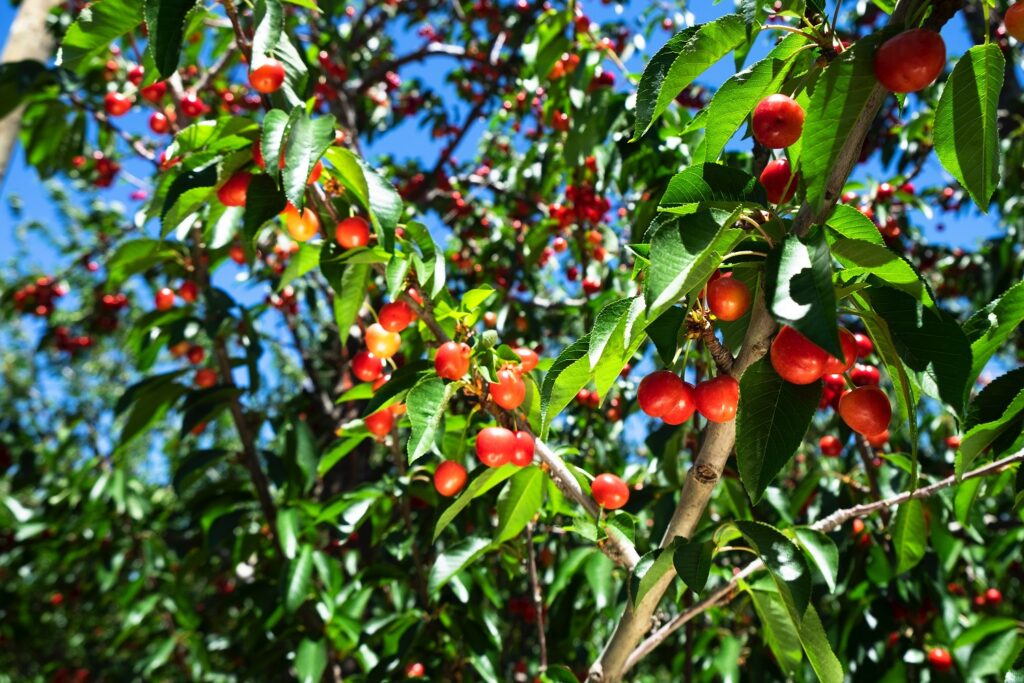 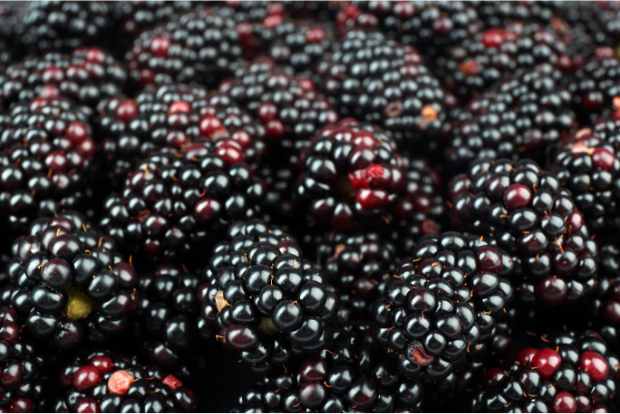 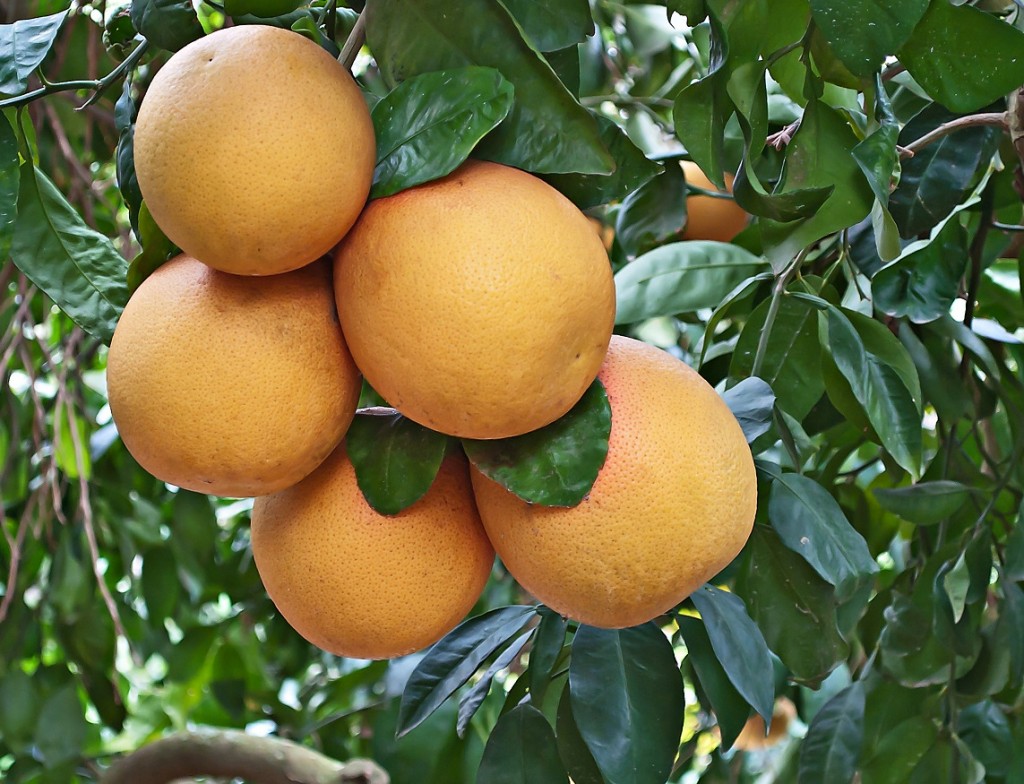 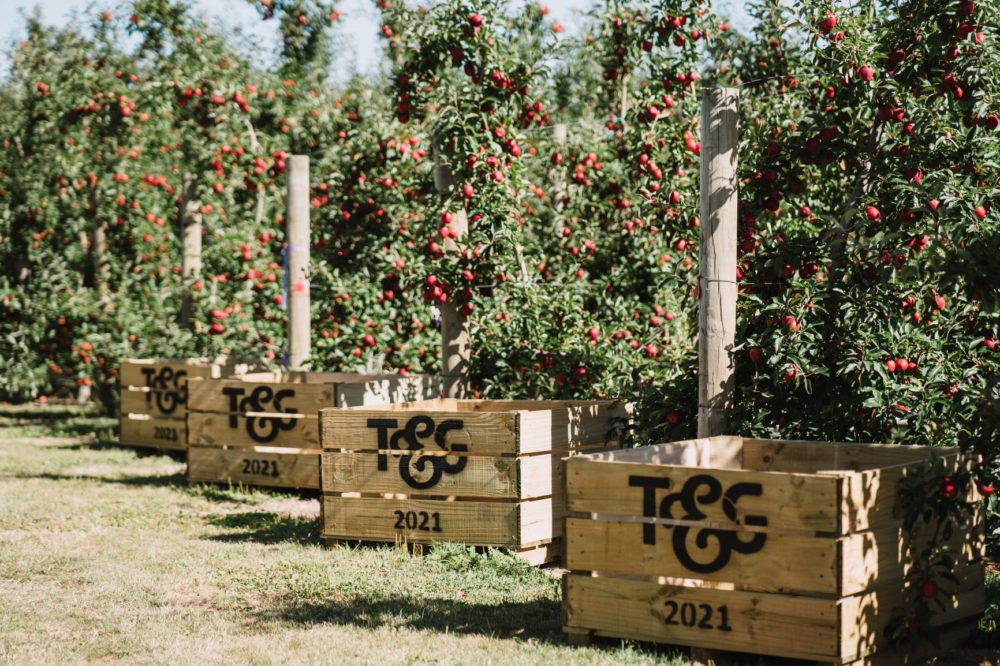 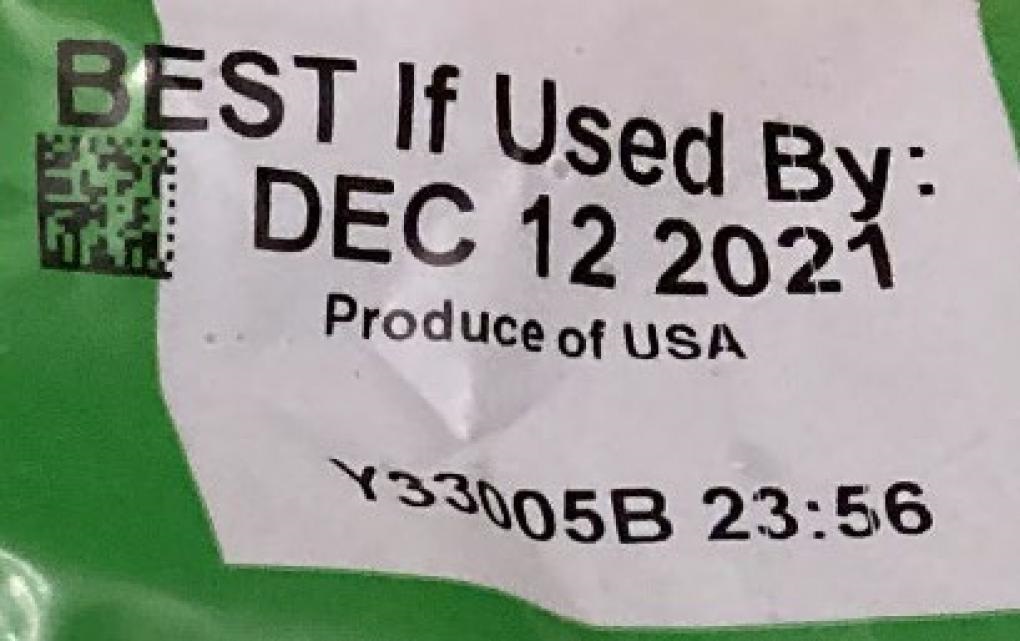