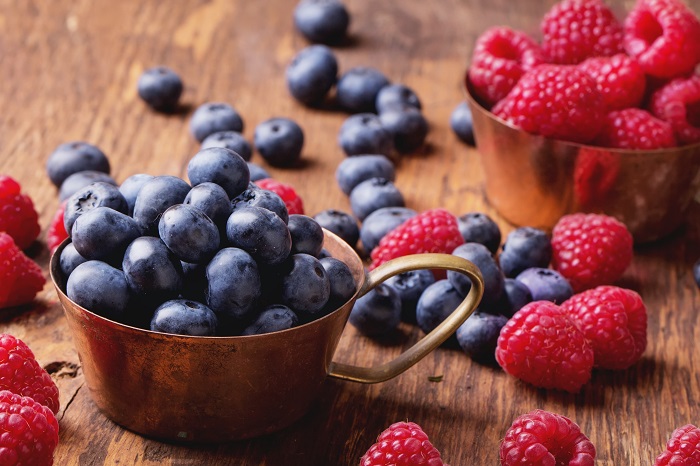 U.S. total fruit imports rose by 8 percent year-on-year to $6.4 billion in the first quarter of 2021, with much of the increase driven by berries.

However, two of the biggest fruit import categories - avocados and bananas - fell by 5 and 6 percent respectively to $674 million and $470 million.

Table grape imports through mid-February were down by 14 percent at $388 million, while in the second half of the quarter they increased by 13 percent to $480 million.

In the citrus category, a 28 percent rise to $232 million was driven almost entirely by limes, which grew by 43 percent to $156 million.

Imports of fresh melons dropped by 14 percent to $193 millon.

Frozen fruits saw a significant 38 percent uptick to $341 million, while fruit juices were up 21 percent to $559 million, and processed fruit grew by 2 percent to $464 million.