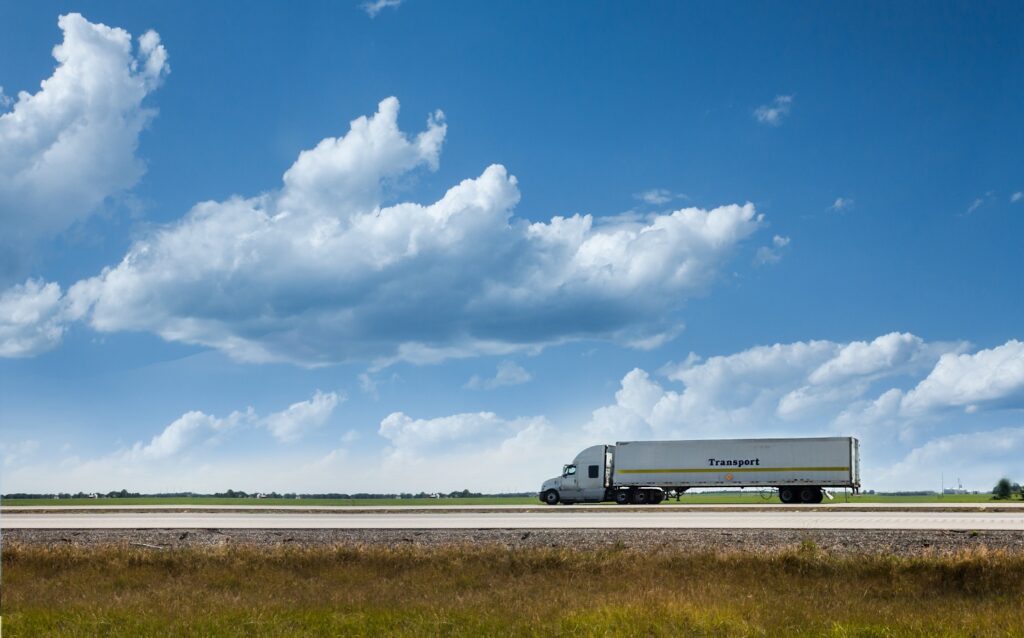 The U.K. is running out of time to find more truck drivers before isolated incidents at supermarkets and fast-food chains erupt into a deeper crisis that leaves businesses crippled by delivery delays and shortages, local website Transport Topics reports.

Despite the mounting risks, there’s a standoff between the government and businesses about a solution. Meanwhile, consumers can’t get milkshakes at U.K. branches of McDonald’s Corp., some stores are running low on bacon, milk and bread, and there have been warnings of shortages at Christmas.

On top of that, the logistical squeeze could push up costs for businesses, which means higher prices for customers. That would feed an inflation rebound that’s already getting juiced by higher costs for oil, crops and metals.

“I don’t want to scaremonger and there is no need to panic-buy, but that said, availability has never really been so bad,” said Richard Walker, managing director of supermarket chain Iceland Foods. “It’s getting worse and you can see that when you go into the shops.”

The intense scramble to get products — from fresh food to car parts — is playing out around the world as a post-lockdown surge in global demand fuses with supply squeezes, worker shortages and port disruption to create chaos in well-honed processes once taken for granted.

But the drama in the U.K. has the added twist of Brexit, which is complicating hiring from the European Union. The industry strains and warnings of empty supermarkets, even if exaggerated, have added more fuel to the bitter debate over the divorce.

As hauliers and retailers adapt to address some of the headline-grabbing shortages, they’re also pushing for government help. They want EU truck drivers added to a special visa program to make it easier to fill the estimated 100,000 shortfall in workers, but the government is refusing to budge, arguing that companies can lure staff with better wages. Businesses say hiring and training will take time, and there’s a pool of skilled drivers on the European continent that can be tapped much faster.

Companies are desperate for a fix as the Christmas clock is ticking. Stores need to start stockpiling for the peak period, but that’s proving impossible as they deploy limited delivery capacity just to keep food on shelves now.

A number of larger retailers, such as Wm Morrison Supermarkets Plc and Asda, are sending their own trucks direct to suppliers to pick up goods. Many are reducing or suspending penalties for supplier delays, and offering bonuses to attract new drivers. Dixons Carphone Plc, an electronics retailer, is covering the cost of training and tests for employees who want to become heavy goods drivers.

The issue is affecting businesses right across supply chains, which means hurdles at multiple stages in the delivery process. A report Aug. 27 showed that about 7% of U.K. businesses weren’t able to get the goods or services needed from within the U.K. in the previous two weeks, while stock levels at many firms are below normal. According to the British Meat Processors Association, more than half of all job vacancies in the U.K. are in the food and drink sector.

“The government has said there’s enough people in the U.K to fill these jobs,” said David Lindars, operations director at the association. “But where are they hiding? No one knows.”