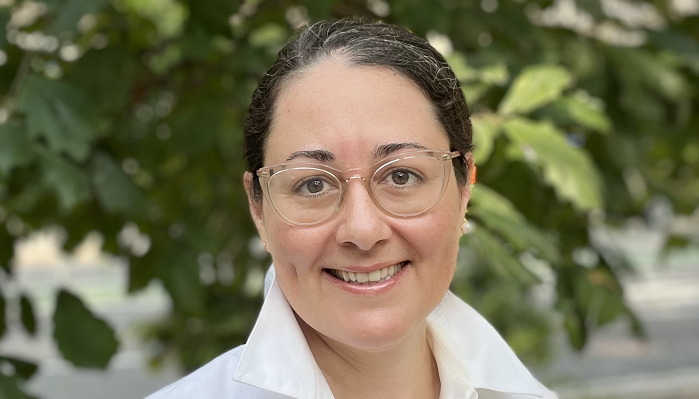 “We are excited to welcome Mariela Matute as an integral member of our management team,” said Steven Hollister, interim Chief Executive Officer of Calavo Growers. “Mariela has an impressive combination of financial expertise and relevant industry background, including food production and agriculture, which make her highly qualified to assume the role of CFO.

"She is a proven senior financial leader, joining us most recently from her role as CFO of the B2B division of Amazon. In addition, she also has deep experience and exposure to Mexico and Latin America, having served as CFO of Driscoll’s Americas region, which spanned from Canada to Chile. Her broad skill set will benefit the company and all its many stakeholders.”

Matute said: “I am thrilled to step into the CFO role at Calavo and to help the company execute its strategic plan, accelerate its profitable growth and deliver shareholder value. I look forward to partnering with the entire Calavo team to build on the company’s strong foundation."

On behalf of the Board of Directors, J. Link Leavens added, “I also want to thank Farha Aslam for having served as interim CFO and for making this transition such a smooth one. We look forward to her many contributions now that she has returned to her role as independent director.”

Prior to joining Calavo, Matute most recently served as Director and Chief Financial Officer for Amazon Business, the business-to-business (B2B) online procurement division of Amazon.com, where she managed a team of 70 professionals across controllership, financial planning, pricing analytics, sales and operations planning, tech roadmap and payments.

Also at Amazon, she served as Director of Finance and Operations for its Amazon Fresh division. Prior to that role, she was Vice President, Finance and CFO of The Americas Region for Driscoll’s Inc., a global market leader of fresh berries, where she was responsible for treasury, finance, IT, real estate and procurement.

Before that, Ms. Matute held financial leadership positions at The Chia Company (the world’s largest producer of Chia seed), Henkel Corp. (a German chemical and consumer goods company), Alcoa Corporation, and Pitney Bowes. She began her career in Latin America with Procter & Gamble.

Matute has a BSc in industrial engineering from Universidad Catolica Andres Bello (Venezuela) and an MBA from the University of Michigan.