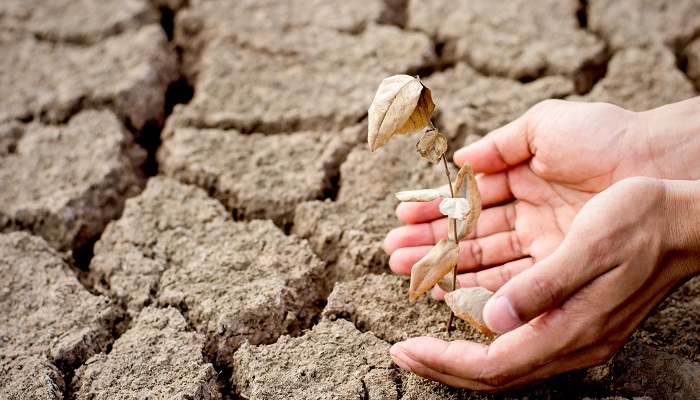 The drought in Chile is estimated to cut the value of fruit exports this year by around 8 percent, according to an industry representative.

Cristián Allendes Marín, president of the National Agricultural Society (SNA), told Bloomberg that the scarcity of rain in the country is having a significant impact on production.

"If we look for a year similar to 2021 in terms of rainfall, the one that comes closest is 2019, which was a particularly dry one," he said.

He recalls that, at that time, exports fell by 13% and the primary domestic product of the entire silvo-agricultural sector fell by 1.5%. The water crisis is intensifying in the center and north of the country, where several reservoirs are on alert and in their worst situation since 2019.

However, he believes that agriculture or farmers are better prepared than 2019, a particularly tough year for the sector, and the "impact should be somewhat less".

Allendes said that according to the SNA's projections, the fruit sector for a year without drought could have exported more than US$ 7.1 billion.

"However, we believe that the drought will bring this number down by about 8% to just over US$6.5 billion. Other items such as wine, wheat and corn, too, could see production fall. Meanwhile, only cherries and hazelnuts will show growth, with many orchards coming into production, which will increase shipments abroad."

Regarding the outlook for 2022, he said that if the shortage of rainfall continues, the basins of the Copiapó River up to the Sixth Region and part of the Seventh Region will be affected and will be in a complicated and scarce situation from this month.

"Although the August rains helped to fill the soils with water, to hold irrigation for more days and to accumulate some reserves, it is insufficient for the accumulated water deficit and to face the entire summer of irrigation of agricultural products," he said.

"Therefore, efforts must continue to be made to carry out medium and long-term water works to ensure the availability of water for both human consumption and food production."