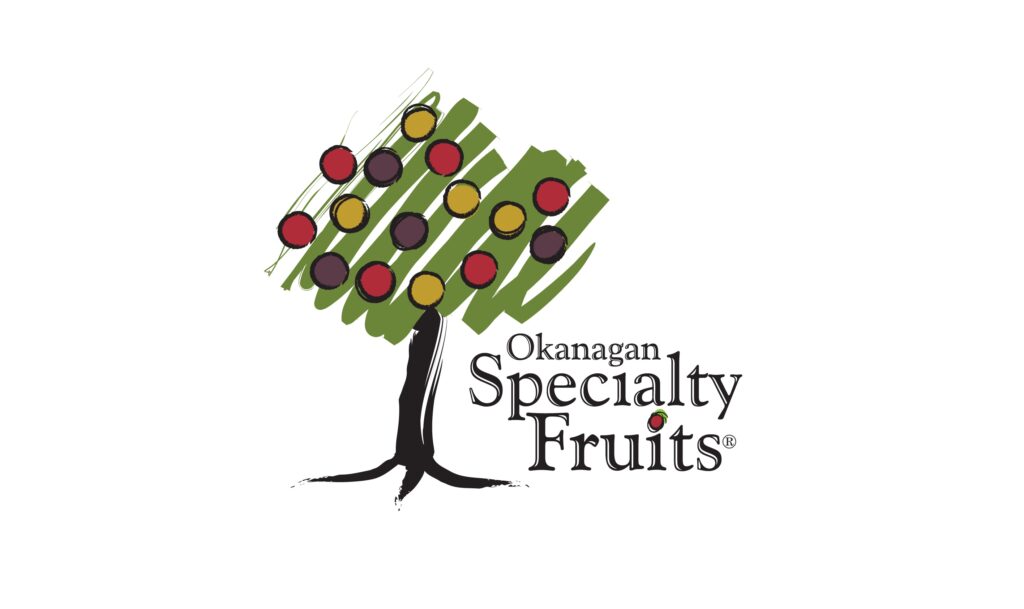 APHIS published the PPRSA, a preliminary Determination based on the PPRSA, and OSF’s deregulation extension request for a 30-day public review and comment period.

APHIS reviewed all public comments on these documents and determined PG451 Arctic Gala apple is unlikely to pose a plant pest risk and is extending deregulation. The effective date of this deregulation extension is Sept. 22, 2021.