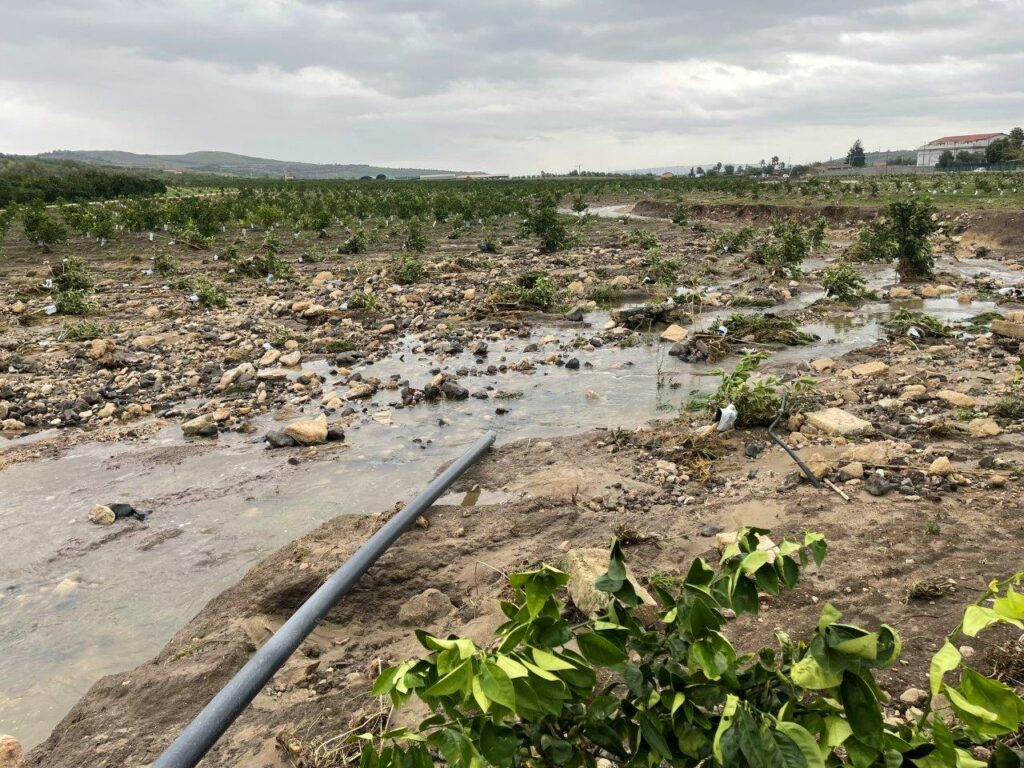 Italian citrus growers are assessing the damage after a storm hit the southern island of Sicily just as the season was getting underway.

Representatives of Unifrutti Europe and its subsidiary Oranfrizer, a major Italian citrus company, have provided update on the situation and the upcoming season, which looks like it will see a drop of 30 percent in citrus volumes from the Mediterranean country.

Oranfrizer said the storm recently hit eastern Sicily, threatens crops and destroying trees. Monitoring in the citrus-growing areas of the Plain of Catania is ongoing. At least a week's respite will be required to estimate the damage, but the company says it aims to fully recover the production trend.

Nello Alba, CEO of Oranfrizer, said: “It was a continuous flood. We immediately joined forces to rescue resources and people in difficulty who, during the most acute moments of the downpour, were able to find safety in our premises.

"We are hosting the Italian Civil Protection, the Red Cross, and the Fire Brigade, offering services and electricity. About four hectares of sicilian production facilities were completely destroyed by flooding. The largest part remains available but every hour of rain is now a problem. We are waiting for the state of emergency to be declared, and we hope that, this time, full compensation measures will be guaranteed, and quickly.

"In Italy the Sicilian farmers have already suffered the 2018 flood. 80% of the resources to cover the serious damage caused by that disaster have been cut, and now that meager 20% has yet to be provided. In order to recover the destroyed citrus groves, it is necessary to return the full amount ".

The consequences of this critical phase remain to be seen, Oranfrizer said.

In line with the strategy of the parent company Unifrutti Europe, Oranfrizer will start the 2021-22 citrus season with the selection of the first varieties of blonde oranges, which will enter the fruit and vegetable departments shortly before the more eagerly awaited blood oranges. 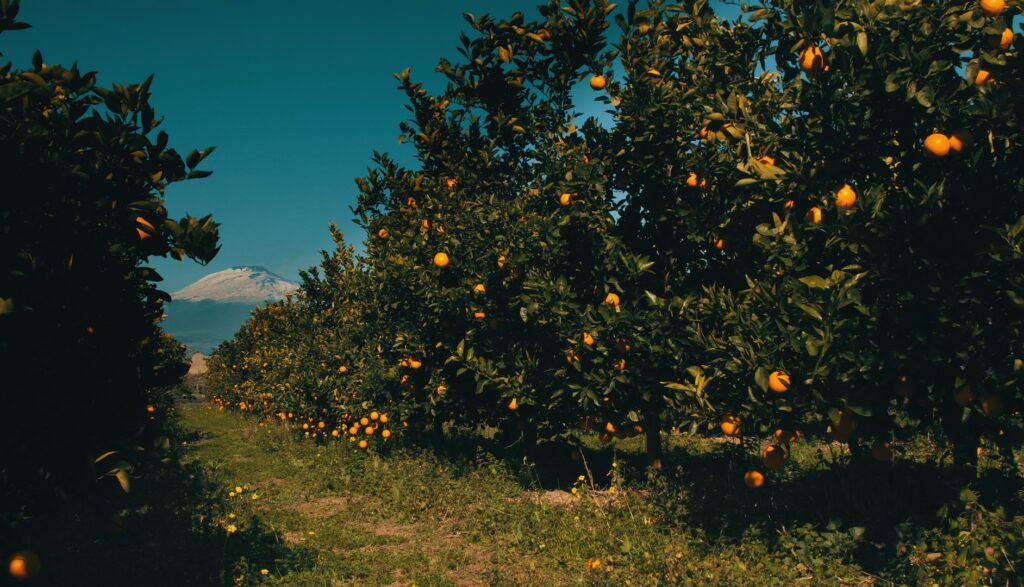 In 2020, despite demand curves turning downward after the spread of Covid, volumes distributed in Italy were stable.

The next citrus season will be marked by a shortage of volumes, with around 30% less product available. Oranfrizer will focus on the Tarocco Ippolito, Sciara, Meli and Sant Alfio sicilian cultivars.

"In Sicily we will restore the citrus groves damaged by the storm. With all italian available crops, we will strive to meet the demand to respond to the trend of orange consumption, which is growing slightly," said Gianluca Defendini, CEO of Unifrutti Europe.

"The increase in consumers is driven mainly by the valuable Vitamin C content, and there is also a growing trend in the search for citrus fruits with red flesh and edible skin, so we will intensify production of these. We are investing in excellent territories both in Italy and in other production countries, and we will expand low chemical and chemical free cultivation ".

Blood oranges and other citrus fruits from Sicily will mainly be distributed in Italy, but will also be exported, mainly to European and UK markets. In order to achieve positive impacts and to consolidate the high opinion of the quality of Italian citrus fruits abroad, it is crucial to not only supervise the production chain and the precise controls in the field, but also to ensure transport, and closely monitor the preservation of the fresh fruits until they reach their sales destinations.

High-quality citrus fruits with edible peel have always been one of the strong points of the sicilian supply chain overseen by Oranfrizer, which today, more than ever, ambitiously pushes itself to the international level. Fruit consumer habits are evolving and will be carefully accommodated, along with market dynamics that reward sustainability and quality.

Defendini adds: "For 365 days a year, the markets will alternate between harvests - based on the season - of different products located in Italy, Argentina and South Africa. There is no competition between the productions of the different countries in which we operate with Unifrutti; rather, there is continuity. Diversification of supply will ensure a constant supply of high quality citrus fruits ".