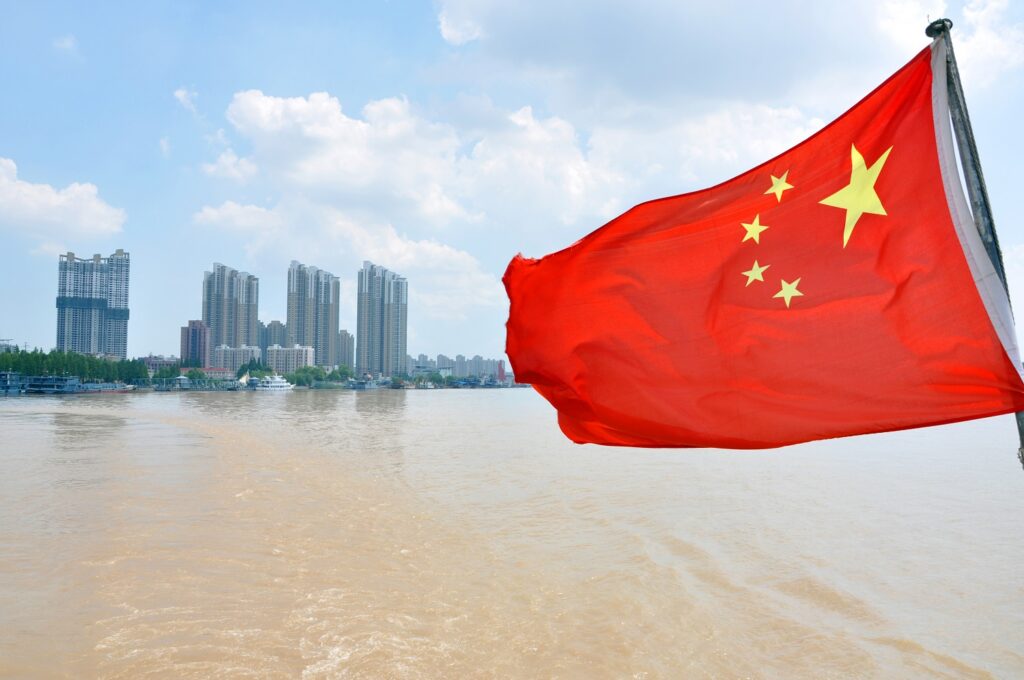 Taiwan raised a trade complaint against China at a World Trade Organization meeting over Beijing's moves to block imports of two types of fruit from the island, its council of agriculture and two other sources said.

Taiwan, whose relations with China are at their lowest in decades, had previously threatened to raise the matter at the global trade watchdog. read more

The fruits in question are sugar apples, also known as sweetsops or custard apples, and wax apples, both Taiwan specialities which do not really resemble apples.

Taiwan’s Council of Agriculture said in a statement on Thursday that its WTO delegation has raised “specific trade concerns” on the issue against China at the WTO committee that oversees compliance with sanitary and phytosanitary measures.

The statement said that China had not responded to its request for bilateral talks on the issue and dialogue at the meeting, but that Taiwan would continue its efforts.

Taiwan has effective controls over its exports and it was unnecessary to halt clearance of the fruit, it said, adding: "China should immediately lift relevant imports controls."

China's customs administration stopped clearance of the fruit in September, citing pest concerns. The move comes as Beijing uses increasing political and military pressure to get the democratically ruled island to accept its sovereignty.