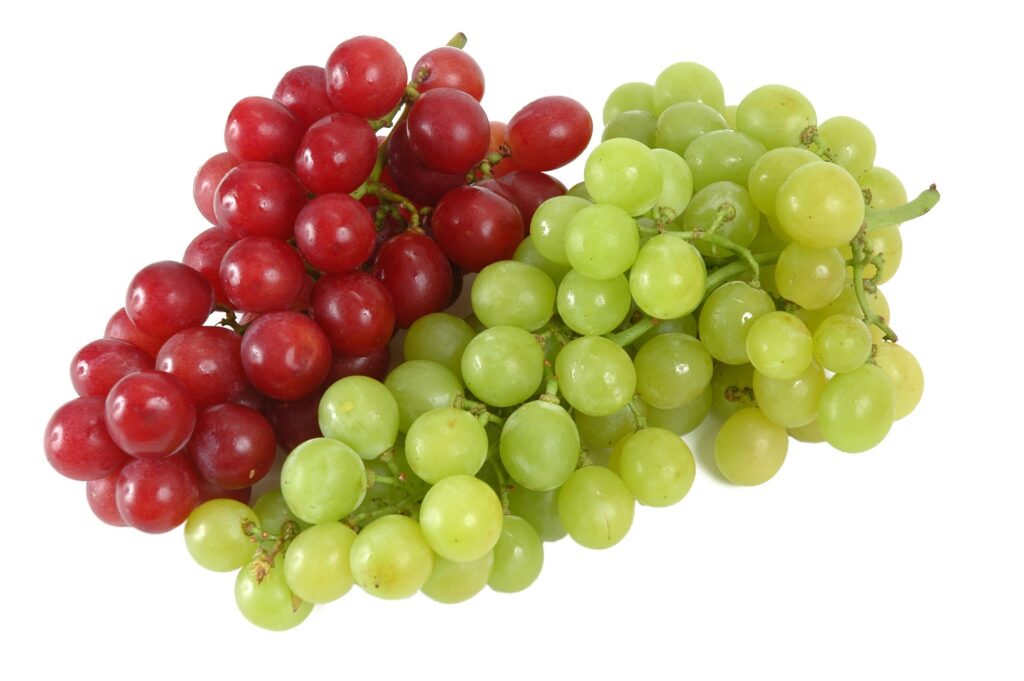 Chile's Asoex has released its first estimate for table grape exports in the 2021-22 season, predicting that they will rise by 29 percent over last season that was heavily impacted by mid-summer rains.

Asoex President Ronald Bown Fernandez said the estimate was based on 38 companies which together represent more than half of exports last season.

"In this first estimate for the 2021-2022 table grape shipment season, we have forecast that Chile will export around 84.6 million standardized boxes of 8.2 kilos," he said.

He added: "Undoubtedly, this estimate shows a significant growth in shipments and a recovery of Chile's table grape industry. The higher export volumes are mainly driven by the increase of new varieties by more than 73.5% compared to the 2019-2020 season and by more than 49.1% if compared to shipments in the 2020-2021 period."

"Our estimate, as well as the results of previous seasons, clearly show that the Chilean table grape industry is betting on producing new varieties, which have a better reception in the destination markets and allow improving the competitiveness of the national sector. Although there are traditional varieties such as Red Globe, our statistics show a continuous drop in their export volume," he said.

"For example, 10 years ago our country exported more than 27 million boxes of Red Globe grapes, while today this volume has been reduced to around 17 million boxes," he remarked.

Within the varietal reconversion, Chile has a very significant volume of green fruit, which are very much sought after by international markets such as the United States, China, Korea, Japan and the United States: United States of America, China, South Korea, among others, the release from Asoex said.