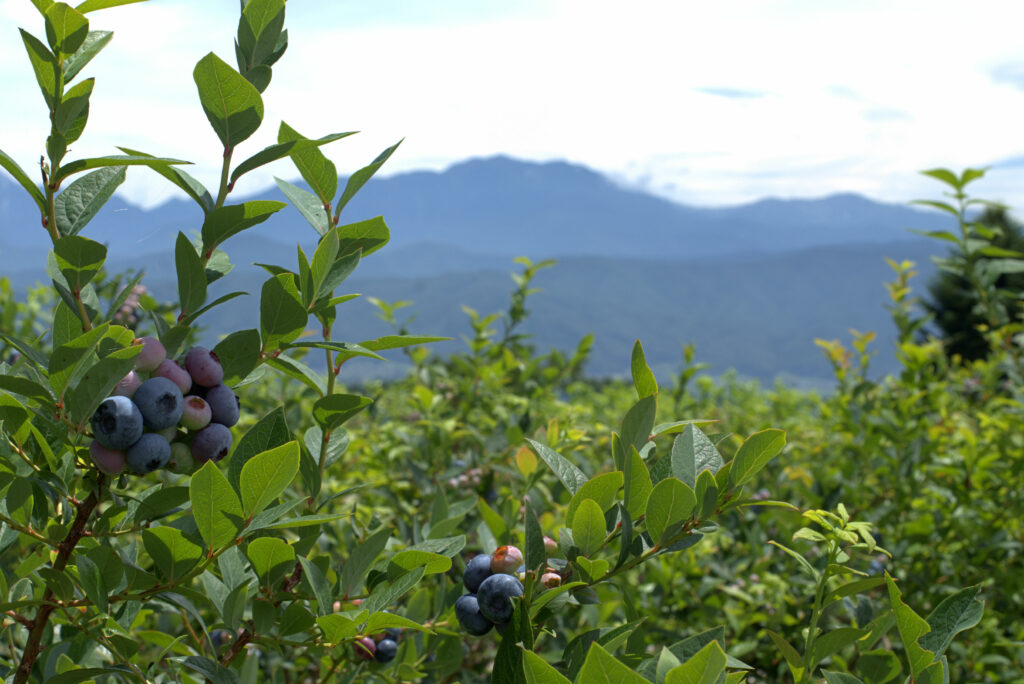 Blueberry cultivation in Ecuador has been encouraged in order to supply the national market with the goal of exporting the fruit.

Cultivation will happen in the provinces of Carchi, Imbabura, Pichincha, Cotopaxi, Tungurahua and Azuay which are all suitable for this crop.

There are 50 hectares in production as of now, which do not produce enough to cover the domestic market yet, according to the Federation of Blueberry Producers and Exporters (Fepexa).

"It is a new crop in Ecuador, so now we want to encourage new farmers to join in on producing blueberries as the fruit is in high demand," Sebastián Muñoz, coordinator of Fepexa said.

The first blueberry plantings in Ecuador began in 2016 and in 2015 the first trials, testing and approval stages were carried out in several locations.

A similar process is happening now in the coastal provinces of Santa Elena, Manabí and El Oro.

Ecuador has short and medium-term goals to cover the domestic and international markets. In order to do this, the country must comply with the phytosanitary protocols and the respective permits.