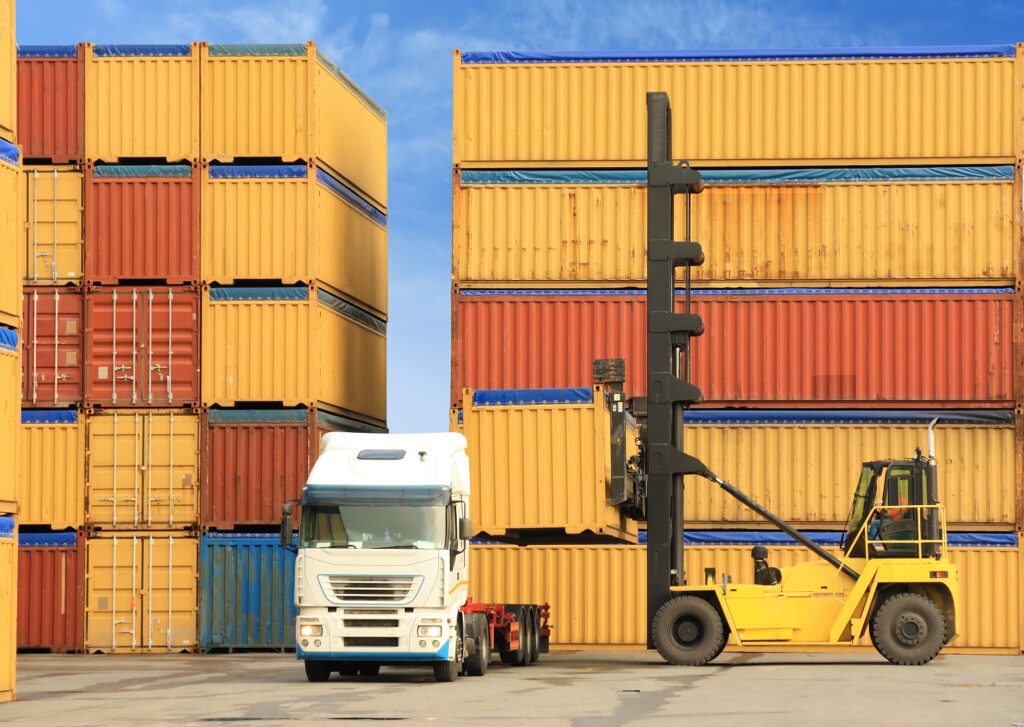 The twin ports of Long Beach and Los Angeles, which account for 40% of sea freight entering the United States, are working around the clock to address shipping container congestion caused in part by a global shutdown following the coronavirus outbreak.

The fines, which were announced in a joint statement from both port directors on Oct. 25, charge carriers $100 a day per container left on the dock. Carriers would have a maximum of nine days to move containers by truck before fines start accruing and six days if transporting by rail.

Since the announcement of the new fees, referred to as “container dwell fees,” both ports have seen lingering cargo containers reduced by 37%. The executive directors of both ports will monitor progress and announce whether they will impose fees on Dec. 13, according to a joint statement released on Monday.

In an interview last month, Cordero told CNBC that while ramping up operations has helped relieve the logjam, there are still other issues to address in the supply chain.

“There are truckers, marine terminal operators, warehouses, railroads and port authorities,” explained Cordero, adding that a lasting solution would entail “a real collaborative effort” from all parties.