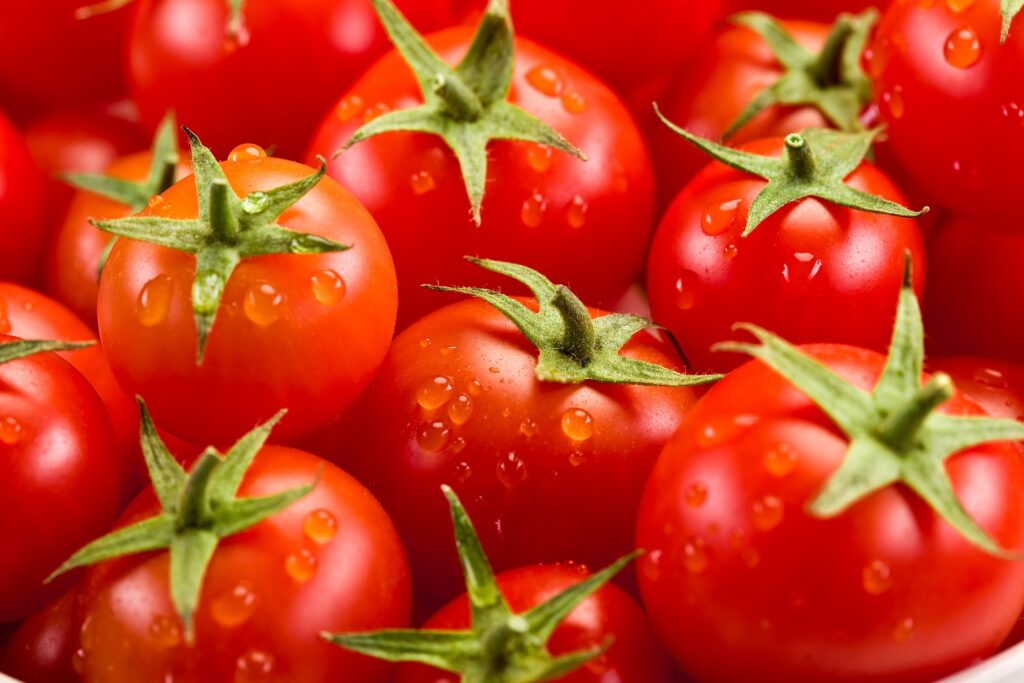 An export powerhouse that provides much of America’s vegetables, the Mexican produce industry in recent years has followed up on some promised reforms aimed at preventing the abuse of farmworkers, the LA Times reports.

But a recent move by the Biden administration accusing two large Mexican agribusinesses of forced labor abuses has brought fresh scrutiny of the industry.

The administration is blocking all tomato shipments from the agribusinesses based in the Mexican state of San Luis Potosí, under a “withhold release order” handed down in late October by U.S. Customs and Border Protection.

According to a Times investigation, the businesses — Agropecuarios Tom and Horticola Tom — have shipped in the last year millions of pounds of tomatoes to U.S.-based distributors that supply supermarkets across the country, including Walmart and Albertsons.

The two targeted agribusinesses have withheld wages and subjected workers to abusive working and living conditions, among other violations, according to U.S. Customs and Border Protection.

“The hope is that this brings greater awareness of horrible conditions that these workers are subjected to,” Ana Hinojosa, executive director of the agency’s forced labor division, said in an interview.

The unprecedented move by the administration blocks only a small portion of Mexican tomato exports in an industry with hundreds of producers but signals a more aggressive approach toward labor rights enforcement against U.S. trading partners. This summer the administration also slapped trade restrictions on a Chinese manufacturer of silica-based products accused of forced labor abuses against ethnic Uyghur workers.

Conditions for Mexican farmworkers appear to have improved substantially in recent years, according to agribusiness executives, labor organizers, industry trade groups and supply chain oversight groups, in part due to a 2014 Los Angeles Times investigation that led to a dramatic increase in the use of independent organizations that enforce labor standards, such as Fair Trade USA.