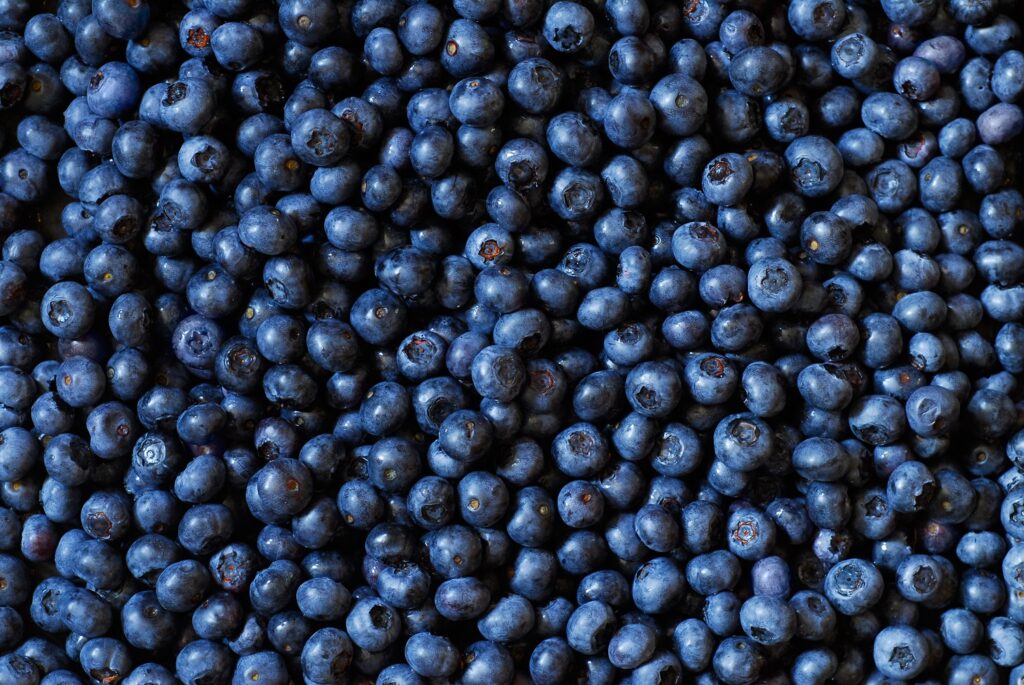 Lower volumes than normal of Chilean blueberries have led to strong market conditions for competing suppliers, according to a USDA report.

"Trading was active to very active at higher prices, due to limited competition from Chilean fruit," it said. Logistical issues, among other factors, have hampered Chilean blueberry exports over recent weeks.

Quality and condition of Mexican berries is reported as "variable".

"Movement of Chilean imports of blueberries via boat through both various East Coast and West Coast ports of entry is expected to increase as harvesting increases in Chile, with current supplies in too few hands to establish a market for both coasts," the report said.

"The F.O.B. price report is not yet being issued, well past the usual start date for this report. Overall fewer Chilean blueberries are making their way to US markets than usual."

"There are reports that shipments are being delayed by labor shortages in Chile and held up in inspections, as well as diverted to other countries."

Movement of Peruvian imports of blueberries arriving through both the Philadelphia and New York City areas and through Southern California ports via boat is expected to decrease as the season nears its end.

"Trading was active for light supplies, with prices unchanged. Quality is reported as generally good for this late in the season," the report said.