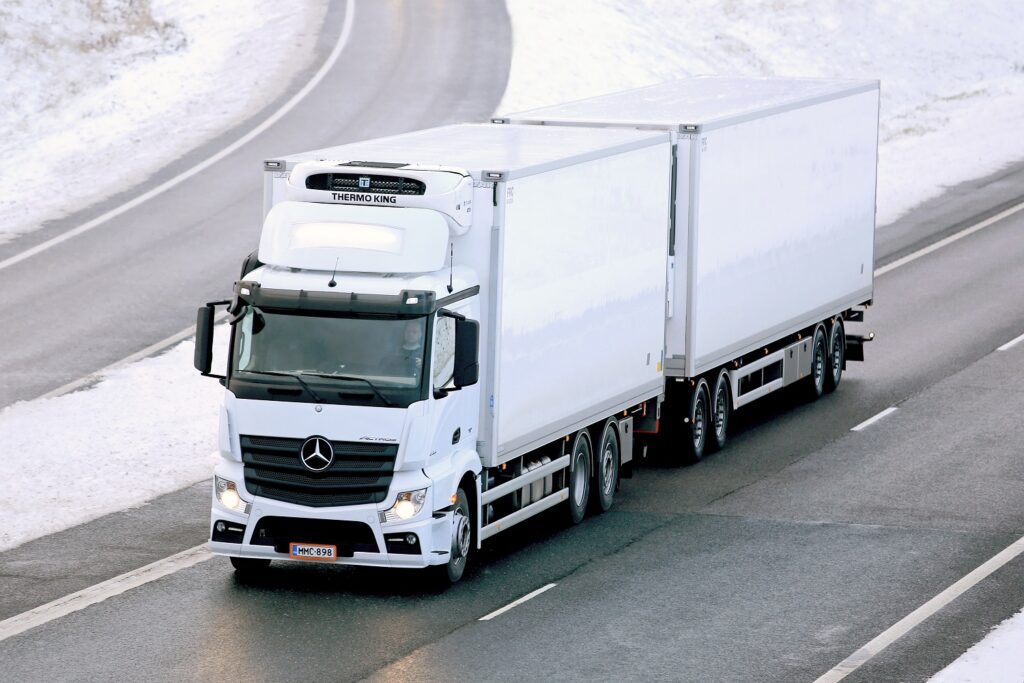 A mandate starting Jan. 15 requires truck drivers crossing into Canada to be vaccinated. However, only about half of American truck drivers have gotten their shots. Meanwhile, as much as 90% of Canada’s fruits and vegetables comes from the U.S. during winter, and grocery stores are already having trouble getting some shipments, according to the Canadian Federation of Independent Grocers.

The mandate is adding to Canada’s supply chain turmoil that was already abundant due to recent storms as well as the pandemic. Shipping snarls and logistical headwinds have been blamed for rising inflation across the globe.

Prices for consumers will likely rise as freight costs soar. Sending one truckload of fresh produce from California or Arizona to Canada is now $9,500, up from an average of $7,000, according to North American Produce Buyers. That works out to an additional cost of 12 Canadian cents per head of lettuce, according to the company.