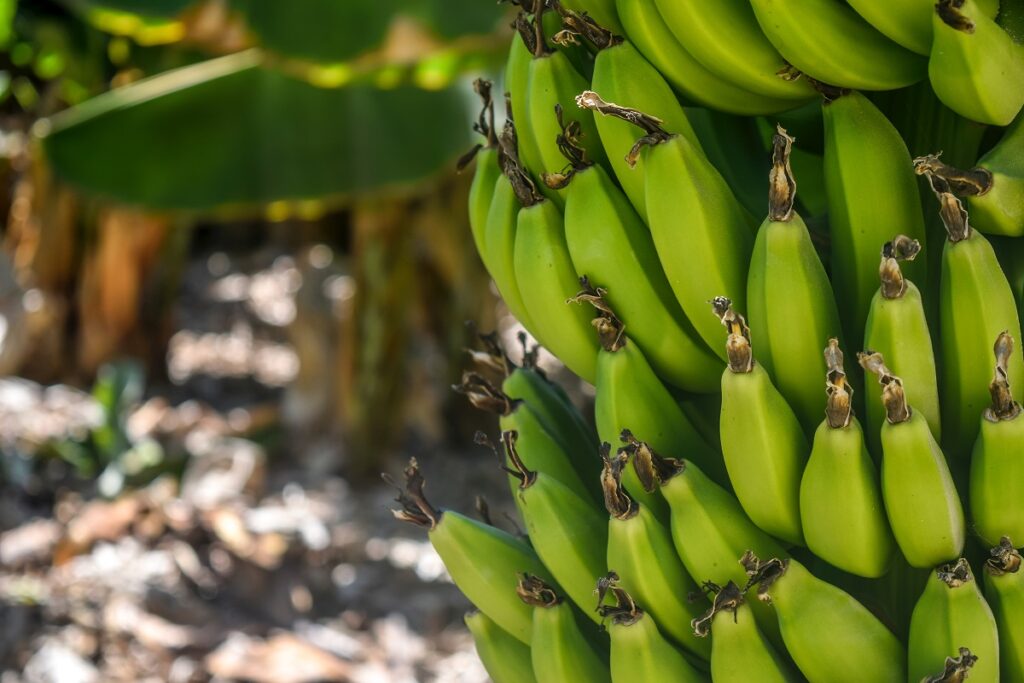 Following an extended campaign to reposition its fruit in other markets, sway regulators and the private industry both at home and abroad, Ecuadorian banana growers continue their calls for greater government intervention to mitigate the impact of the Russian war on Ukraine.

With more than a quarter of Ecuador’s banana production going to Russia and Ukraine, the market disruptions have created a critical situation for its growers and exporters.

“The problem is the volume we have on these markets, it’s hard and takes time to grow at that level in the short term in a new market repositioning the quantity of fruit affected, is impossible,”José Antonio Hidalgo, Executive Director at the Association of Ecuador Banana Exporters (AEBE) told FreshFruitPortal.com.

The exporters’ association has been making efforts in the private industry, promoting alternatives so fruit that cannot be exported can go to different different uses, such as local government food programs. Growers have also been approaching the Agriculture Ministry of Ecuador to push more controls placed on banana growers.

“For us, while this is a business risk, extraordinary effects of a war, however that does not stop it from having a significant social impact in our country”, he added, pointing out that the Ecuadorian banana industry gives jobs to around 250,000 people directly, plus the indirect business impact.

Chronology of a crisis

Following Russia’s invasion of Ukraine, fruit which was on its way to the latter nation had to be diverted to other destinations. By week 9 there was already an effect on the price of bananas, Hidalgo said.

From there, Russia started to close, in different stages. It also led to the devaluation of the Ruble, another strong factor influencing the industry, and transport prices started to rise dramatically. Many shipping routes were canceled due to the bottleneck in Europe. Other shipping lines started putting conditions and prices on shipping routes that Hidalgo said made the trade of the fruit impossible.

According to statistics from the Banana Statistical Observatory, as of week 13, the cumulative value of shipments to Russia have decreased by 16.8 percent in 2022 compared to the previous year, or US $18.75 million less this year so far.

The only increases in shipments came before the start of the conflict. Starting in week 8, the weekly decrease in the FOB value of banana shipments to Russia have oscillated from 18 percent to 59 percent below figures from 2021.

The most recent week recorded (13), saw a reduction of 18.12 percent in the value of exports to Russia compared to the previous year. In all, the marks a trend line from week one, where 1.85 million boxes were shipped, to week 12, when 980,000 boxes of bananas were shipped.

For Ukraine, while the volumes shipped are less, conflict led to nearly a complete halt of shipments of bananas, with a accumulated loss of over US$ 12 million in shipments.

Together, the industry has seen US$ 30.84 million in combined losses between the two countries, or 37.32 percent less than last year.

Calls for fairer conditions for growers

While the influence of the war in Ukraine might be the most pressing and unexpected, it is not the only matter on the docket for the AEBE. Along with fellow banana export associations from Colombia and Guatemala, the AEBE has been vocal in calling on the supply chain implement fair trade policies which consider the grower and source of the fruit.

Meeting in Brussels earlier this month, associations highlighted those measures which are part of the European Union's "Farm to Fork" strategy and sustainability measures, mean high costs for growers. Therefore, the AEBE has called on policies of shared responsibility. Keeping a market structure where “the cheapest of fruits on the market” are offered, will affect the banana sector at its origin.