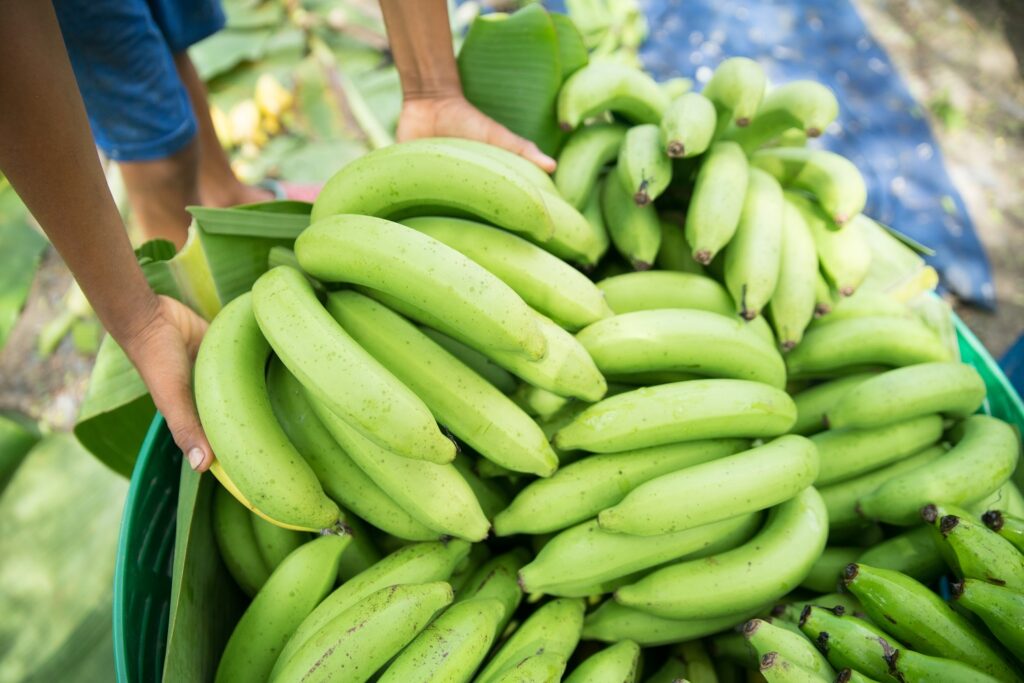 The Ecuadorian banana industry is feeling the impact of disruptions related to Russia’s invasion of Ukraine, with already more than a million boxes of unshipped fruit as a result.

According to a report in El Universo, the impact comes from the complete closure of Ukrainian ports, the disruption of trade routes to Russia, the devaluation of Russia’s Ruble, with loses of around US$2.5 million per week.

The Ecuadorian Federation of Exporters (Fedexpor) said that this is an impact being felt not just in bananas, but also in the shipments of other primary products produced by the South American country, such as flowers and shrimp.

“As a consequence of these impacts, the liquidity of exporting companies that have relations in the Euro-Asian zone will be compromised, and it puts at risk the sustainability of these companies which concentrate the majority of their shipments to this region at this time of year”, a Fedexpor report said.

The sector is driven by some 2,500 midsize and small growers, which employ around 25,000 people.

Furthermore, phytosanitary requirements are different for fruit heading towards Russia, and according to the report insecticide restrictions for the E.U., U.S. South Korea and Japan are different, further curtailing options for this new surplus of fruit.

Juan José Pons, a coordinator of a local banana growers cluster and government advisor, said that around 25% of Ecuador’s production cannot go to these markets, and that there are also limits as to how much space is available with shipping lines as well.

Furthermore, Pons said that the most affected companies in the Ecuadorian banana industry are smaller growers which don’t have the same certification or quality seals in place as larger operations.

Reybanpac, an Ecuadorian banana exporter, said in the report that Russian and Ukraine alone account for 25% of its exports, and that “it's important to mention that it is not possible to replace the Russia and Ukrainian markets in the short term due to the lack of shipping space”.

Fedexpor has called on the government to help safeguard liquidity of export companies through flexible financing options and by reducing the tax liability of the supply chain for foreign exports as well as for materials, which have also been rising in price.