Intercitrus asks the Commission to fulfill its commitment to approving the application of cold treatment - FreshFruitPortal.com 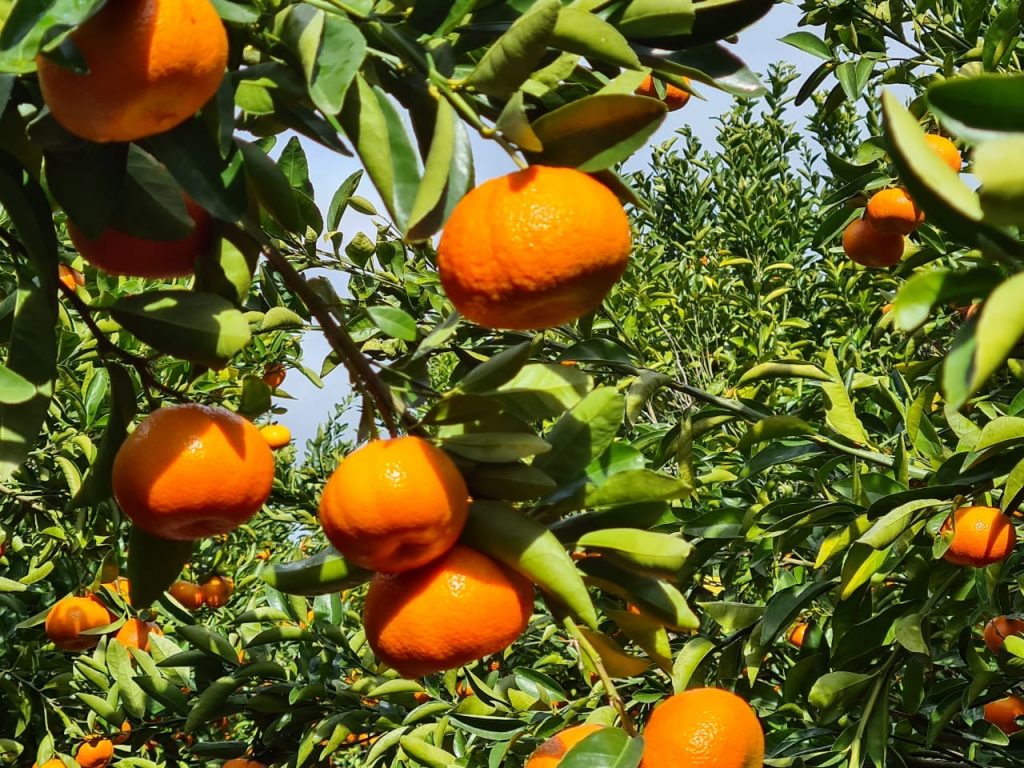 The session of the Standing Committee on Plants, Animals, Food and Feed (ScoPAFF)  should support the modification of the European regulation to start applying the cold treatment to oranges imported from countries suffering from ‘False codling moth’. After having passed the period of public exposure both in the EU and in the World Trade Organization (WTO), the measure should now be ratified for its immediate publication in the OJEU and thus become effective. This is the only way the commitment transmitted by the Commissioner for Health and Food Safety, Stella Kyriakides, is fulfilled, who advanced in writing it would begin to be implemented “before the start of the new commercial season” (of imports in the southern hemisphere). And the truth is that, if there has not been any arrival already, it is known that there are ships loaded with oranges in South Africa that will leave for Europe in a matter of days. If the measure is delayed even further, the Commission itself could be held liable because, in fact and at its request, the European Food Safety Authority (EFSA) already warned last summer there is a high risk the pest will settle in the EU territory and therefore recommended applying this treatment.

Intercitrus, given the maneuvers of the South African citrus lobby in Brussels in recent weeks, urges the Commission to impose its criteria and assert EFSA’s scientific studies, as well as the requirements of the European regulation itself, which in this case requires “total absence of pest" in imports. Only the cold treatment can ensure such a thing to 99.9968% (according to the EFSA). Based on such arguments and the position shown by the ScoPAFF on February 1st, the Commission should propose and approve the implementation of the cold treatment. “If, despite all this, the Commission gets carried away and does not act on the 20th, as expected given its duty and responsibility, the cold treatment should be defended in an exercise of political responsibility that could be led by the Spanish minister, Luis Planas –together with France, Italy, Portugal and Greece as allies in terms of citrus production– in the context of the Agriculture and Fisheries Council that will be held days later, on May 24th”, says the president of the citrus interprofessional, Inmaculada Sanfeliu. “The ministry has worked very well technically and politically on this measure, and it is very aware of the existing phytosanitary risk, so such a proposal would be consistent with all the effort made”, clarifies the president of Intercitrus.

The situation generated by the entry of foreign pests is already, today and in the opinion of Intercitrus, “unsustainable”. Since the beginning of the century, up to 17 pathogens that were not present in Europe have been detected in our country’s citriculture. Insects and bacteria that –such as the ‘Cotonet from South Africa’ or the Xylella fastidiosa, respectively– have caused the public budget of the Valencian Government to fight these pests to triple in just three years: from 6.2 million euros in 2018 to 18.4 million in 2021. This increase in costs is multiplied several times in the case of citrus growers and operators, since the few permitted treatments and biological control systems available are especially expensive and inefficient, which would increment the producer’s bill not only for this reason but also for massive losses of non-marketable production and the corresponding increase in spoilage. “The Xylella is forcing thousands of tests to be carried out, thousands of plants to be uprooted in Alicante or Mallorca, and an expensive eradication plan to be financed; and it continues to threaten nearby citrus plantations; the ‘Cotonet of South Africa’ is out of control and has already spread to other regions such as Murcia and Andalusia. All experts in this field know that, when a new pest enters, it is never completely eradicated”, says Sanfeliu. Given the seriousness of the ‘False codling moth’ “we cannot afford to repeat the same past mistakes”, she concludes.

The interprofessional has been warning in recent months that “Europe is on the verge of suffering a serious phytosanitary emergency”. This is how a ‘position paper’ distributed by the interprofessional between MEPs and senior officials of the Commission describes it. The case of the ‘False codling moth’ is one of the most worrying issues but there are more pests and plant diseases and they are all serious and considered to be a "priority" by the EU: the ‘Citrus Black Spot –whose controls have been reinforced this year– was detected in 2019 in Tunisia, which confirmed that it can adapt to the Mediterranean climate, contradicting the thesis South Africa had been maintaining for decades; the two vectors of the most devastating citrus disease –the HLB– are already present in the Mediterranean (the Trioza erytreae was found in 2021 in the citrus area of ​​the Portuguese Algarve and the Diaphorina citri was also identified the same year in Israel) and the ‘Oriental fruit fly’ (Bactrocera dorsalis) has already been detected several times in Europe, the last one in a citrus plantation on the southeast coast of France last summer.