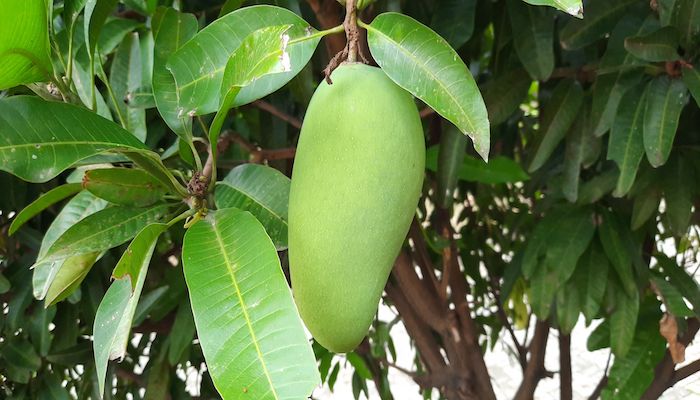 According to a report by Reuters, as a result of the early onset of summer, Pakistan’s mango production is expected to fall by approximately 50 percent this year.

Waheed Ahmed, head of the Pakistan Fruit and Vegetable Exporters, Importers and Merchants Association told the publication that Pakistan, which has an average mango production of nearly 1.8 million tonnes, expects to produce half the average this year.

"The heatwave has affected it (the crop) greatly because the temperature in March was 28, 29 degrees Celsius - but all of a sudden it hit 42," said Ahmed.

In addition, Ahmed, who described the nation as the world’s fifth largest producer of mangoes, explained that as a result of poor crops, his association has cut its export target by 25,000 tonnes compared with last year to 125,000 tonnes.

Although mangoes need heat to ripen, the soaring temperatures arrived early, at the time of the flowering of mango trees. This, combined with water shortages, greatly affected production.

In the south of the country, temperatures rose above 122 degrees fahrenheit. Grower and contractor Gul Hassan in Tando Allah Yar, who is from the southern province of Sindh, informed Reuters that “there is no water in Sindh”.

"When the unripened fruit is ready it requires water which helps the mango grow to a good size," he elaborated.

Scientists have linked the extreme heat to climate change and the country’s Climate Change Ministry likened the situation to jumping from winter to summer without experiencing spring.