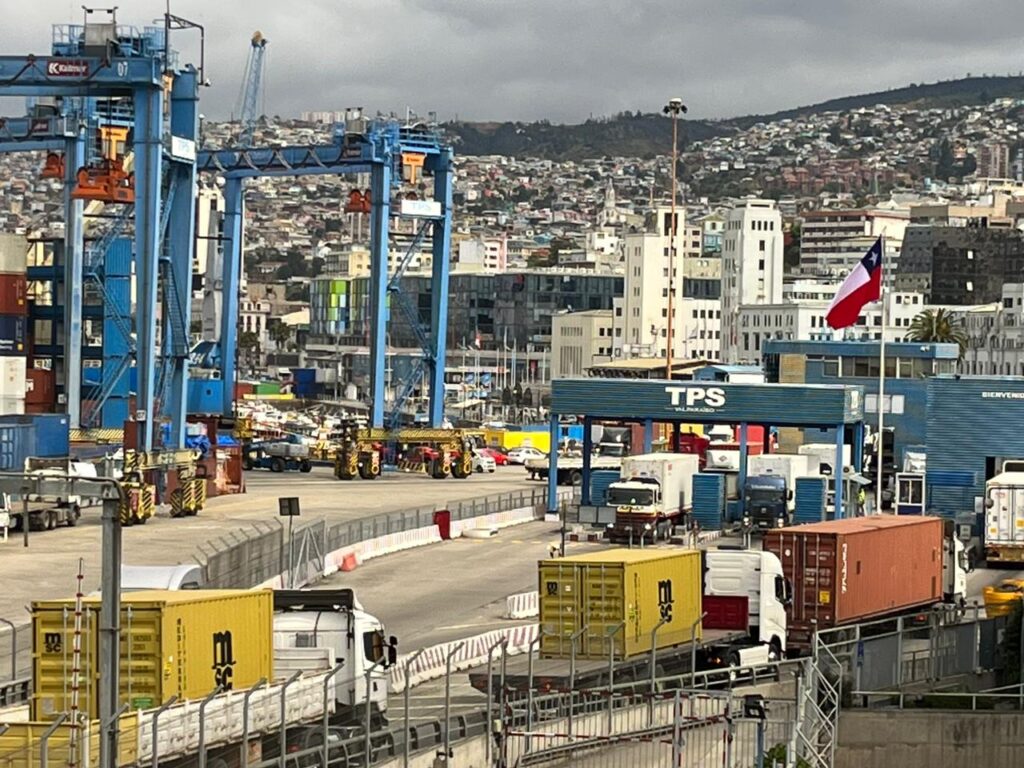 An agreement was reached on Tuesday to end the Chilean trucker strike that had persisted for eight days and alarmed the country's fruit industry.

Authorities announced that an operational plan will be designed by local police to improve security on the routes between Arica and Coquimbo, as well as a bill to maintain the price of diesel and the construction of six new rest areas.

Iván Marambio, president of the Chilean Fruit Exporters Association (ASOEX) told FreshFruitPortal.com there had been losses of  almost $500 million per week.

During the strike, cherries were among the most impacted exports, followed closely by blueberries.

Marambio said on Tuesday:"As of this morning, we are back to normal. We are working hard to be able to ship in the backlog of containers left by the stoppage."

"Our first priority is to receive all the fruit export cargo, which we know is the most critical to be shipped quickly, and also to empty the terminal, that is, to empty all the imports that had arrived and had accumulated in the port," said Oliver Weinreich, South Pacific Terminal’s general manager, at the port of Valparaiso.

On the export front, María José García, commercial manager of Joy Wing Mau, said that "We are currently on our way to the port as we are going to load the first camera ship of the season (below deck) Lady Rosebud to China and I will be able to see how the road and operations are."