Namibia’s Deputy Minister of Fisheries Kilus Nguvauva has once again called for land expropriation but this time with a specific target, newspaper The Namibian reported.

Nguvauva called on the Ministry of Lands to urgently expropriate the Derks family's Mooidrai farm in Steinhausen, over refusal of entry for government inspections and alleged unfair labour practices, the story reported.

"Mr Hugo Derks and some of his racist commercial farmers must be taught a lesson that this country has a political leadership who deserve to be respected, irrespective of their colour, race, ethnicity and place of origin," Nguvauva was quoted as saying.

He said on Feb. 28 he was refused entry to the farm, where he planned to meet with employees to discuss working conditions.

"As a result, charges [of trespassing] were laid against me by lawyers who threatened me with their letters not to set my foot on that specific farm under the pretext of law of privacy or property rights," he was quoted as saying.

"Is it lawful for Mr Hugo Derks to deny an elected Government representative access to meet the masses who elected him to power?

"Is it lawful for Mr Hugo Derks to undermine our sovereign State as regard workers as tools in his toolbox or as properties in his farm."

He told the newspaper as a constituency councillor he was elected by the people and could not be refused entry onto a farm, while also calling on the government to employ more labor inspectors.

"It becomes very lamentable and strange when a Government at the highest level minds itself in this fashion and to that extent in quarrels between its individual citizens," said NamRights executive director Phil ya Nangoloh.

"Deputy Minister Nguvauva is understood by us to mean that white people are, ipso facto, not entitled to all and or any of the rights guaranteed in the Namibian Constitution and relevant legislation.

"Having been familiar with Nguvauva’s commissions and omissions since around 1992, after he become a regional councilor, we are of the opinion that, by his nature, Nguvauva likes conflicts, whether within his own family or within the community. The ongoing marathon conflict between him and his brother over the succession to the Ovambanderu tribal throne is but one such example."

Expropriation debate heats up in SA 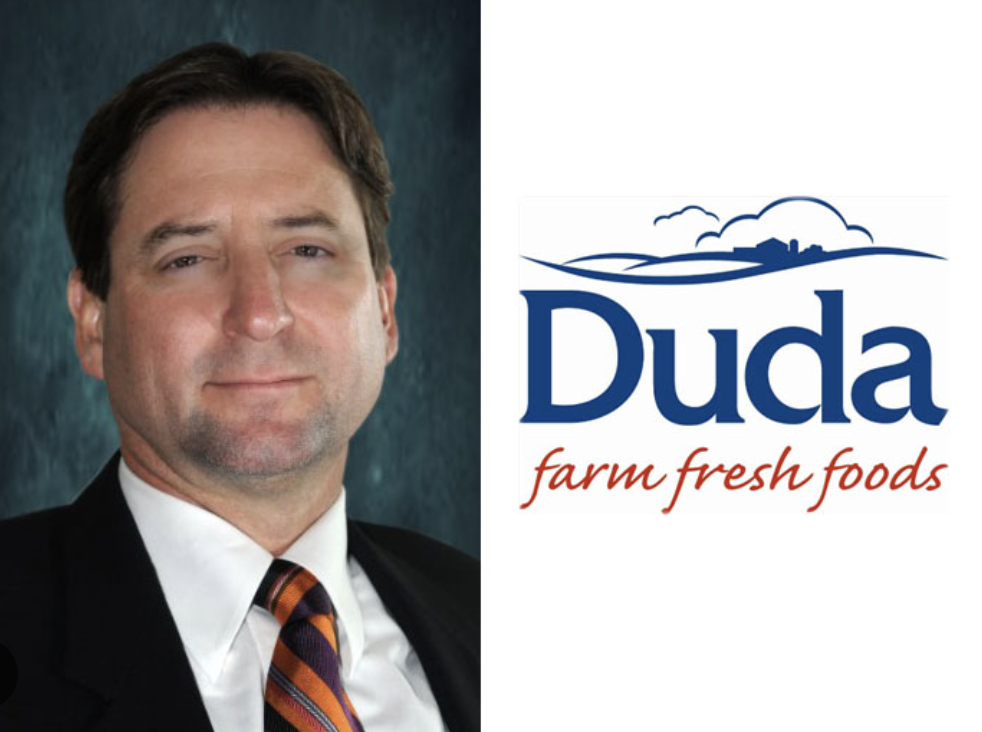