Frost damages in southern Chile will likely cut blueberry production by about 5,000 metric tons (MT), according to estimates released by the Chilean Blueberry Committee.

The report, prepared by researcher iQonsulting, shows the impact on exports will be in the range of 2,932MT.

"However, it must be noted that a significant part of this production is destined for the frozen market, which is a sector that will be affected as well," the report said.

The frosts occurred in the IX (Araucania), XIV (Los Rios) and X (Los Lagos) regions, with variable effects over a large area.

"The most affected areas were 13 communes, accounting for 29.14% of the total hectares in these regions at 4,220ha," the report said.

"Considering the intensity of the frost, losses were low for some but reached 100% for others with no protection systems in place."

The report said the revised situation meant there would be reduced peaks between mid-January and the end of the export deal. 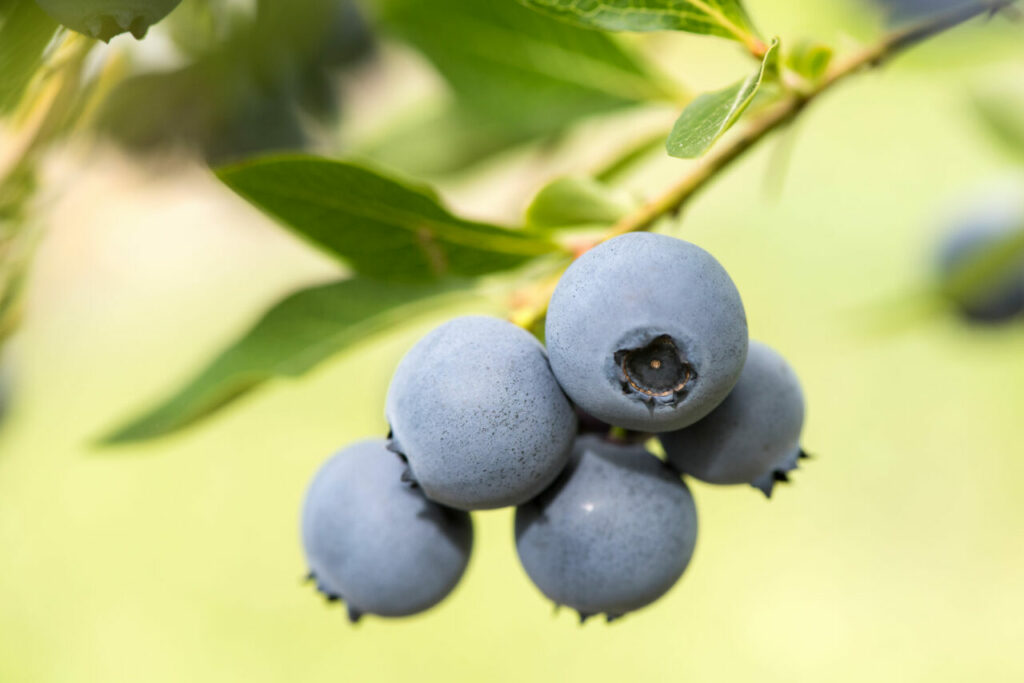