As export value rises, Chile's dried fruit sector is making its mark as one of the nation's key international industries, alongside copper and raw forest materials.

In 2013, the sector reached close to US$600 million in exports, according to statistics by ProChile. By 2015, the category is expected to surpass US$1 billion in value.

"We estimate that walnuts, raisins, hazelnuts, prunes and almonds could become a flagship export group with the 'Made in Chile' label," Honorato said.

"Today this group includes copper, salmon, raw forest materials, fresh fruit and wine. Combined, this category could sell over US$1 billion by 2015, which sets the industry up for big projections to continue diversifying our exportable product."

Growth projections come alongside the opening of new markets in South Korea for walnuts, Russia for prunes and China for shelled walnuts.

"Of the 20,000 (metric) tons of walnuts imported to Korea, 3,000 were sent from Chile, which allowed us to grow from a 0% market share to 15%. It is also important to note the Middle Eastern market showed notable recuperation. This meant greater demand for the product, particularly in the United Arab Emirates and Turkey," Honorato said.

"Russia currently is one of the main prune markets with 23.4% of Chile's total exports, followed by Mexico and Germany. We are currently the number one prune exporter in the world with shipments to 70 countries. In 2012 we surpassed US$142 million."

For walnuts, Honorato said Chile currently produces 40,000 tons (MT) a year. Over the next five years, production is expected to reach 90,000 MT.

On the part of the Chilean Walnut Commission, president Andrés Rodríguez said export focus is being placed on Europe and Asia.

"We are already in our second year in Korea, which has been a very important market for the Chilean industry. In the Ministry of Agriculture's last tour, we were also informed that we would gain access to China," Rodríguez said.

"This is part of our organization's work. Basically, the idea is to generate a base and create guarantees with respect to quality in order to grow in an orderly fashion," Rodríguez said.

Trade bodies such as ProChile and the Chilean Walnut Commission have been working with the Ministry of Agriculture to open export channels. Marketing efforts have included the launch of brands like "Walnuts from Chile" and "Prunes from Chile" in Europe, Asia and Latin America.

"Alongside the government, we've brought these products up a notch. We are launching industry brands and are doing promotional campaigns on the main markets," Rodríguez said.

"This is a very strongly growing industry and it is very well positioned on international markets," he said. 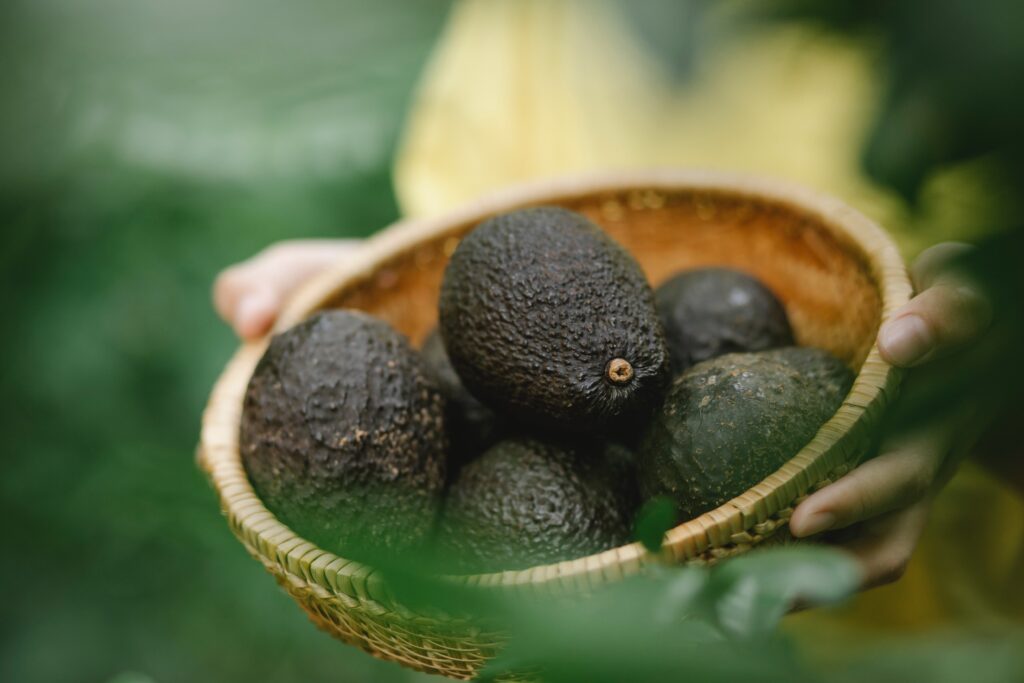 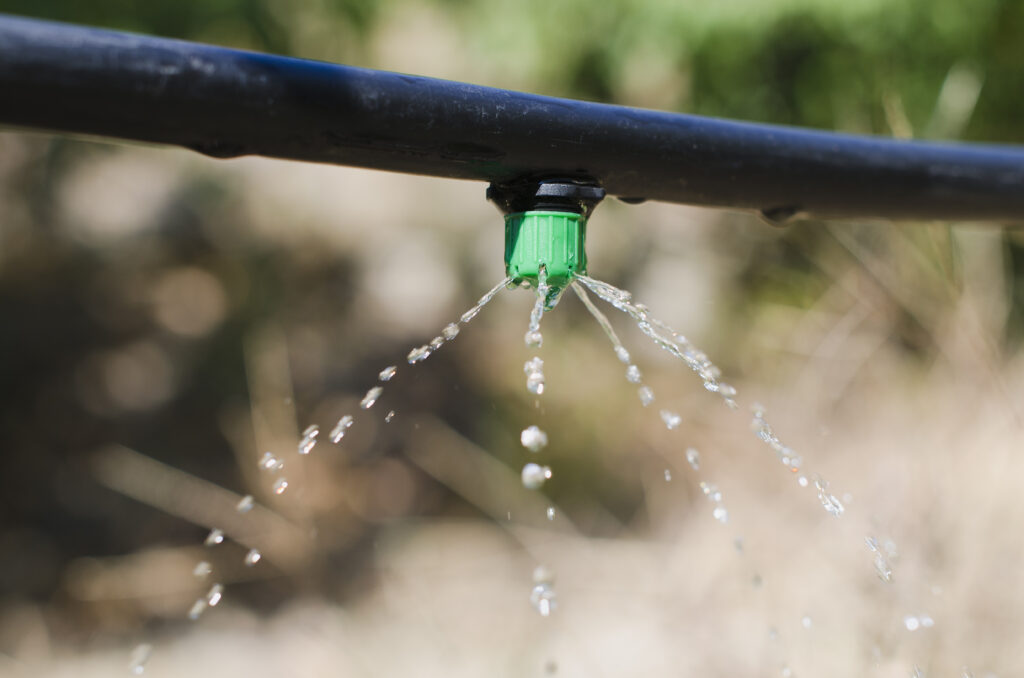