Canadian demand for okra has been sizzling in recent years, helped by a combination of health hype and immigration from Southeast Asia. Imports stood at around six million kilograms last year, but in a very short space of time the country could soon have local production of close to 10% of that amount. This development is thanks to the Vineland Research and Innovation Centre, which has found the right varieties and techniques to grow the sub-tropical vegetable from British Columbia to Quebec, and with good yields too. 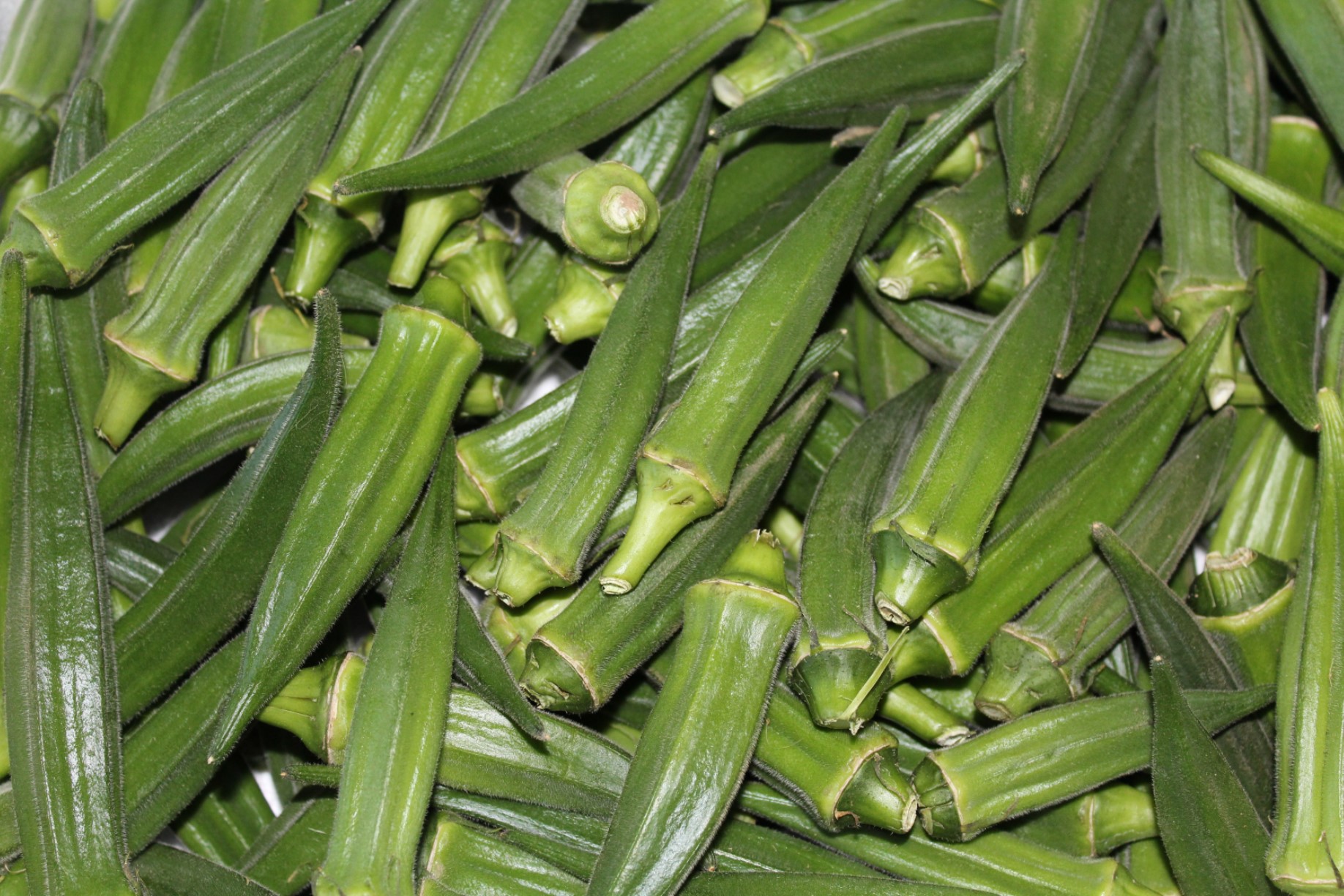 "The uptake is actually quite phenomenal given where we started. Last year we had hardly any okra production in Canada," says Viliam Zvalo, an agronomist at Vineland.

He tells www.freshfruitportal.com Vineland tested five types of hybrid okra varieties last year that would be suited to Canada's short season, which generally lasts from late June to mid-October.

Out of those, the researchers nailed it down to three with sufficient yields - Elisa F1 (10,600kg/ha), Lucky Green F1 (8,900kg/ha) and Jambalaya F1 (8,000kg/ha). Zvalo adds the best way to grow these varieties is with black plastic mulch in double rows spaced 25cm-30cm apart.

"With these three varieties and the proper spacing, we know that we can get the yield up to 20 metric tons (MT) per acre. That was pretty consistent with locations in Ontario, Quebec and in British Columbia.

"It’s about developing the production system so that you can grow these crops profitably."

And the profits appear to be there, as Zvalo says the response from growers has been very positive thus far.

"We had a grower in British Columbia who tried growing okra last year on a small plot and he’s now going to be a supplier to [retail chain] Loblaw’s.

"There are four growers of 10-25ha here in southern Ontario, and there’s a grower in Quebec of that size.

When asked about production challenges, Zvalo says growers interested in okra cultivation need to get on top of two key issues - soil-borne diseases and labor supply.

"The first and foremost challenge is soil-borne disease, and that's Verticillium Wilt and Fusarium Wilt – okra is susceptible to both of them. So if the farmers have these pathogens in the soil, then they have to fumigate, or not grow in a particular field. 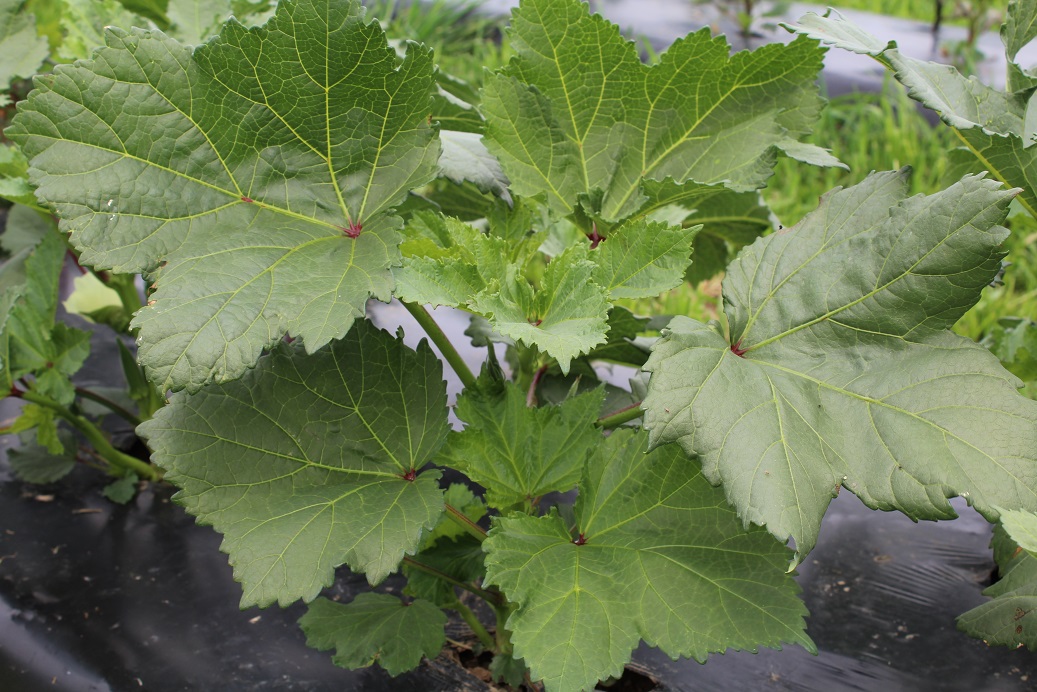 "Based on the work we’ve done last year if you have Fusarium or Verticillium in the soil, it can cut the yield potential by half, ultimately making it not economical to grow.

"Beyond that we don’t really see a lot of insect or other things which would worry us."

In terms of labor, he says farms need a dedicated workforce that is able to pick the vegetable every single day during the peak season.

"If the farmers don’t have enough labor and it’s a kind of afterthought, it will not work because the okra will quickly become unmarketable; the seed pod gets woody, and it takes up the nutrients and energy from the plant. That’s all completely undesirable.

"Last year we harvested until mid-October, but I would say after Sept. 20 the production is declining, the days are getting shorter, some of the diseases are moving in, so probably it’d be about 2.5-3 months as the production window."

Zvalo emphasizes that as he's not a dietician, he cannot comment on the vegetable's health benefits, however it is known to help healthy pregnancies and it also has high levels of vitamins A, B and C, as well as traces of zinc.

"We have both types of okra in there (Vineland's studies). Based on the consumer research Vineland has done in previous years, the South Asians prefer the Bhindi-type okra so we look for the varieties which could fill the gap in the marketplace and provide those.

"But we also know the Clemson or the gumbo-type okra coming from the U.S. and the Caribbean islands is going to be there for years to come, and the major retailers would likely be sourcing it. So we also look at whether there are some varieties we can trial here and make a go of it.

"Also, okra has been on the cooking shows and magazines, features like the next healthy vegetable. I think non-ethnic Canadians are also interested in exploring, and that’s what’s driving sales."

The project is funded in part through Growing Forward 2 (GF2), a federal-provincial-territorial initiative. The Agricultural Adaptation Council assists in the delivery of GF2 in Ontario. This project also has the support of the Ontario Fruit and Vegetable Growers’ Association and participating growers across Canada.