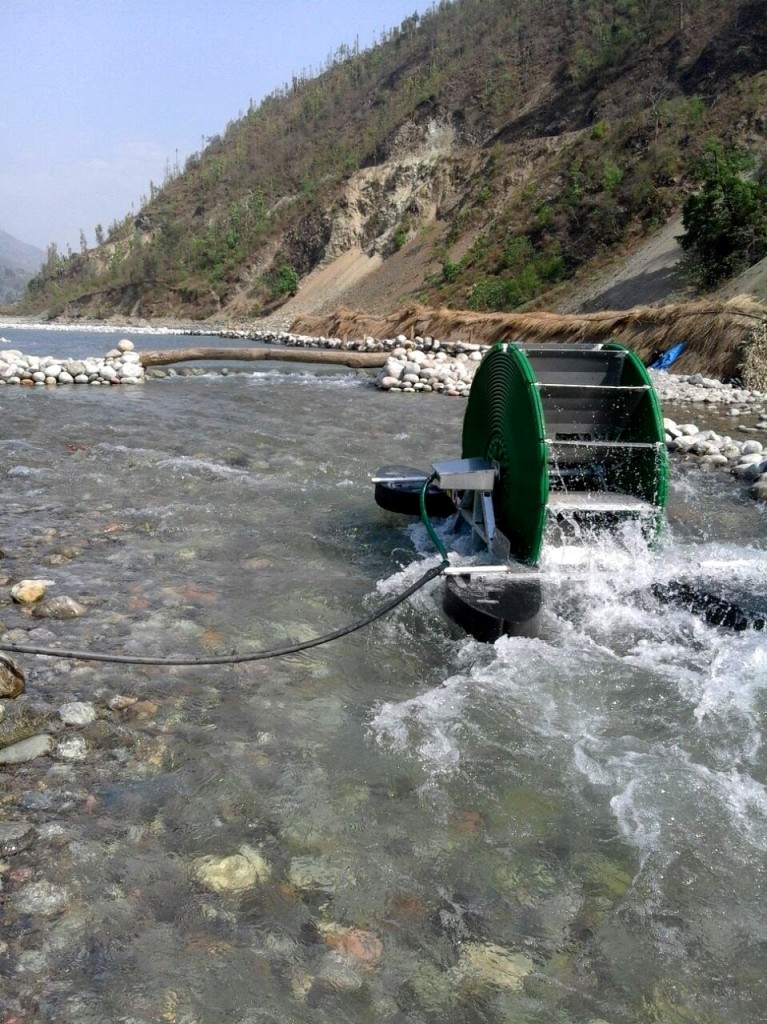 The company behind an innovative hydro-powered irrigation pump has recently installed its first system in Spain, and now has its eyes on the Latin American market.

The Barsha pump, developed by Netherlands-based aQysta, is a low-cost solution for small and medium-sized farmers to irrigate their fields without using any fuel or electricity to do so. 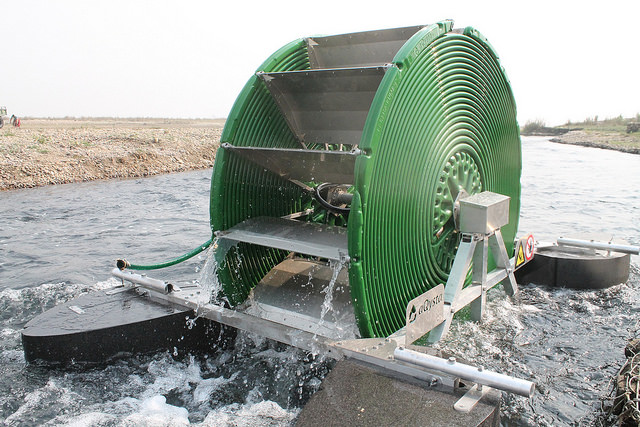 The system uses the kinetic energy of flowing rivers to pump water onto nearby farmland.

Company representative Pratap Thapa said the idea was first inspired at his parent's farm in Nepal, where it was costly to pump up water from the river flowing below the land.

"There you could not use gravity to get the water from the river to the land, the only way is to use diesel or kerosene pumps," he told www.freshfruitportal.com.

"So I thought 'why can't you use the energy that's already in the river?'

"With that idea I came for my master's studies in the Netherlands, and I met others who were interested in exploring a solution together."

Before long, the team had got some seed fund money to build a prototype and in 2013 founded aQysta. Since then they have been busy increasing the amount of available product and last year started implementing the pumps.

There are currently 36 pumps installed around the world, mainly in Nepal, with some across Indonesia, Turkey and Zambia. Last week, the first Barsha pump was implemented at an olive farm in Spain.

This year Thapa said he planned to sell 100 pumps to small-holder farmers in Nepal.

"So far Nepal is sort of our focus country where we have a local distributor and local manufacturing partner. The idea is to grow to a stage where we’re selling 1000 pumps annually in the country," he said. 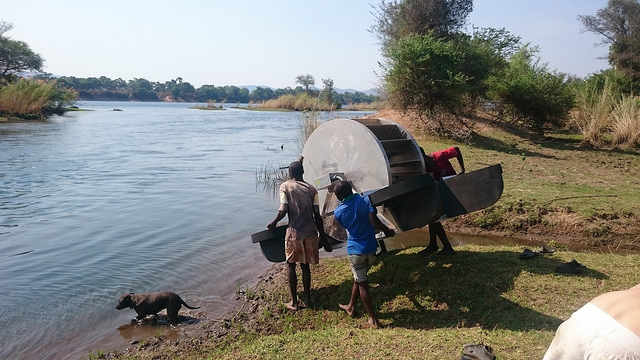 "Apart from that in other countries we try to replicate the same model where we first demonstrate the pump then we supply one container from the Netherlands, and when things go right we try to double up the local value chain to have a local assembly parter and a local distribution partner."

Right now the company is gearing up to move into the Latin American market, and is in the process of selecting the right distributors who will also sell the pumps.

"We’re getting a lot of requests for distribution and most of it is from Latin America," he said.

"We have made a questionnaire and a selection process and we hope that by the end of the year we will have 10-20 distributors who are also selling the pumps for us."

The current version can pump up to 40,000 liters of water a day up a vertical height of 20 meters, suitable to irrigate a farm of up to two hectares, and the company is currently exploring the possibility of boosting capacity.

"This is important for countries in Latin America where farm sizes are bigger," he said.

"To supply more water is relatively easy because now we use two discs in one pump, but if we us four or six discs you get more water. But increasing pressure is harder."

Thapa said the pump was best suited to fruit and vegetable farms as opposed to cereals and grains, given the amount of water the it can provide.