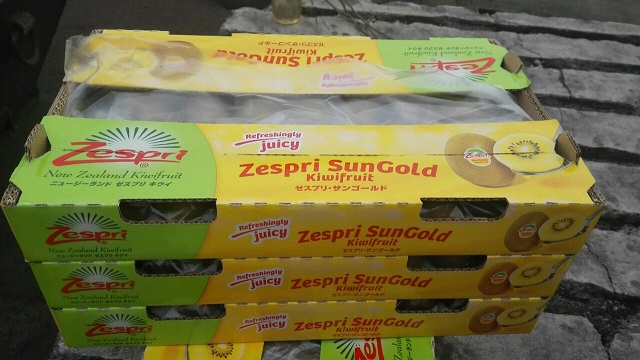 New Zealand kiwifruit exporter Zespri says sales are on track to making China its number one market this year, after the government recently downplayed the likelihood of a trade war with the Asian giant.

The issue stems from reports of an application from Pacific Steel under World Trade Organization (WTO) rules calling for an investigation into alleged steel dumping from China in the New Zealand market. 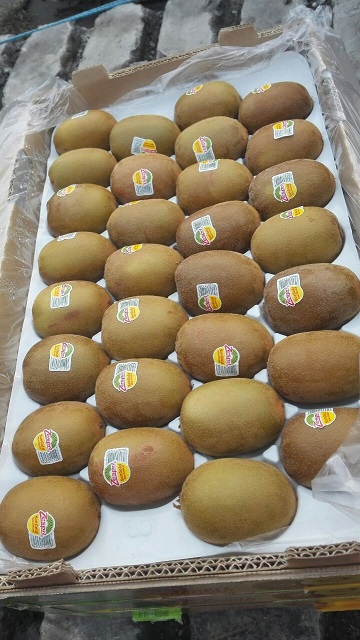 The local press has reported China's Ministry of Commerce and Ministry of Trade Policy (Mofcom) warned Zespri and other companies about possible retaliation against New Zealand primary industries including kiwifruit, wool and dairy.

Mofcom has denied the claims, and both New Zealand Prime Minister John Key and Trade Minister Todd McClay have urged the public not to get carried away with the hypothetical scenario of a Chinese reaction to a WTO dispute.

"Neither in Beijing nor in Wellington is there any indication from the Chinese authorities that there is an issue that would see them have retaliatory action, so the official line from the Chinese, and we accept that, is there is nothing to see here," Key was quoted as saying on new site Stuff.co.nz.

"Market economies don't do that with each other. WTO [World Trade Organisation] rules don't allow it," McClay was quoted as saying in newspaper the Otago Daily Times when asked about the possibility of retaliatory action from China.

In a statement, a Zespri spokesperson said the issue was being dealt with at a government-to-government level, and the company had full confidence in both governments on the issue.

"Two weeks ago, Zespri local staff in China received unsubstantiated information from an industry body in China on purported industry consultations related to the import of New Zealand agricultural products," the spokesperson said.

"We passed on this information by email in line with our regular engagement with New Zealand Embassy officials in China through the normal course of business.

"Outside of this single communication, Zespri has no further information on this matter and reports that Zespri was called in for a meeting in Beijing or was in some way pressured by the Chinese government are false."

The spokesperson highlighted Zespri's business in China benefited from a "deep and mature relationship" between the two nations across both government and business.

"We are heartened to hear Minister McClay’s assurances today," the spokersperson said in an email on Tuesday.

"Our 2016 selling season continues as normal and we’re on track to grow our China business by one-third this season, making it our number-one market with sales to reach around NZ$500 million. Zespri has no further comment to make on this matter."