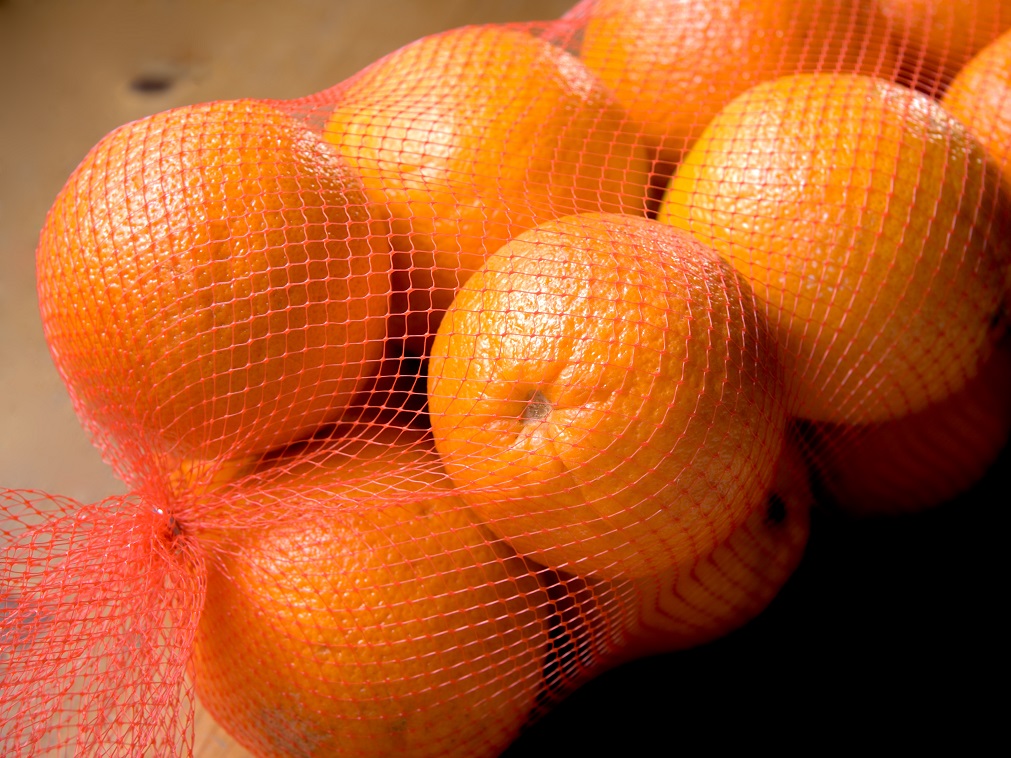 While recent reports suggest quality problems have set back pricing for Chilean lemons and easy peelers, the first weeks of the season showed a strong footing for the country's oranges in the U.S.

According to figures from the United States Department of Agriculture (USDA), Chilean orange prices stood at US$22/15kg (33lbs) box last week, which is similar to the level they were at for the same period in 2015.

Chilean orange shipments started in June and until the first week of July they reached 7,483 metric tons (MT), representing a rise of 11% year-on-year, according to Chilean statistics agency Odepa.

As has been the trend at this time of year, the U.S. has accounted for 85% of Chile's shipments.

In terms of easy peelers, a representative from the Chilean Citrus Committee has told the local press there has been a lot of fruit with seeds this year due to cross-pollination.