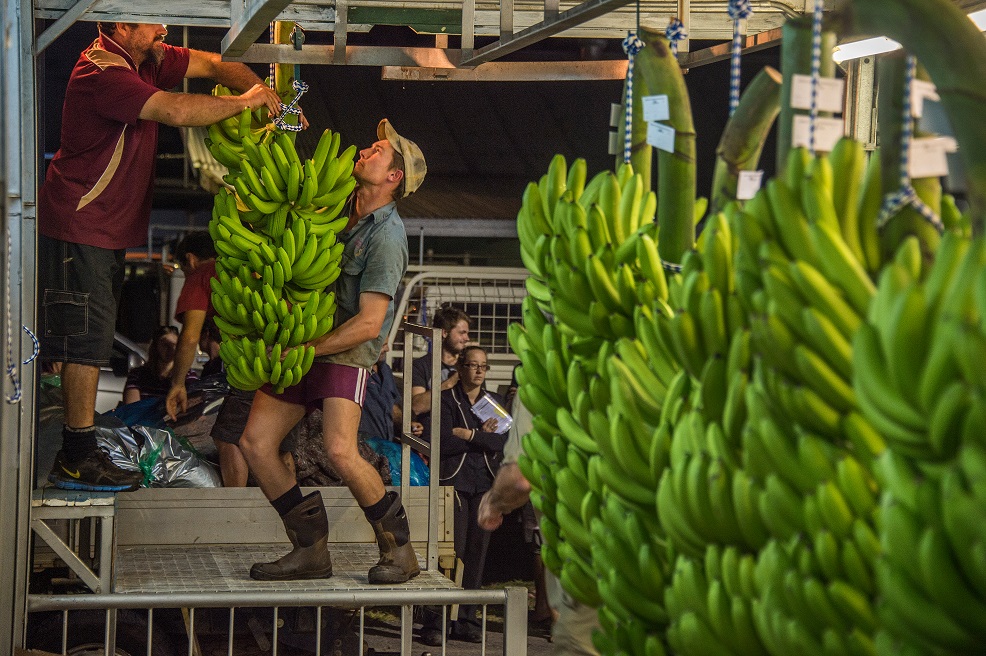 The pressing concerns of Panama Disease TR4 have led Australian growers to vote in for a proposed increase in their industry levy.

In a release, Australian Banana Grower’s Council (ABGC) chair Doug Phillips thanked the growers who votes to increase the Plant Health Australia (PHA) levy, after the results were released by the independent ballot administrator.

The administrator declared that 55% of the national production area was represented in the votes, and of those votes 84% were in favor of an increased levy.

“The vote to increase the ballot is the first step in the process to cease production and secure the Panama TR4 infected farm at Tully,” Phillips said.

"The increased levy was one of the conditions of the sales agreement and ABGC anticipates other matters in that process will be sorted out within the next month,” he said.