"Australia seems to be the flavor of the month", said one grower from Down Under, as Asia Fruit Logistica participants discussed how the Australia Fresh stand was buzzing with so much activity.

Australia represents a very small share of the Asian fruit import market compared to the likes of South American or Southeast Asian countries, yet its stand was one of the most frequented at the fair.

Perhaps the only stand that could have rivaled it was Chile, which absolutely dominates Australia in terms of fruit export volumes.

However, what Australia lacks in volume it gains in its appeal as a premium provider, and there were very few products as niche and upmarket as those touted by Melbourne-based Flowerdale Farm.

The company has made its name in urban farming with its production of microgreens, sprouts, petite veggies and edible flowers, but it was native Australian citrus sourced from external growers that whipped up passersby into a curious spin.

Flowerdale works with hospitality company and exporter Yarra Valley Farms, and the two groups shared a booth at the Australia Fresh stand.

The latter two fruits were developed by the Commonwealth Scientific and Industrial Research Organisation (CSIRO).

"We're here just to show some interest and something for the future I guess," says Flowerdale Farm business development manager Matthew Fleischmann.

"Because it's a native Australian product, the quantities required to export quite often outstrip the supply, so we can create some interest and go and get growers to grow it and start planting trees to fulfill the requirement commercially."

Fleischmann said much of the opportunity for these fruits was in foodservice. For example, the group's Western Australia-based supplier of Sunrise limes is going through processes to dehydrate it so it has more longevity.

"They’re currently coming to the end of their season, so they’re in the same as the lemon season," he clarified, highlighting how the Sunrise lime had a cumquat taste but was not as bitter.

"I think there is an enormous scope (in all native products). It comes down to a very short growing period and the supply just isn’t there.

"We’ve created some relationships with some growers in Bundaberg (Queensland) and they’re actually planting as we speak 3,000 plants, so we’ll have commercial quantities of finger limes come 18 months to two years." 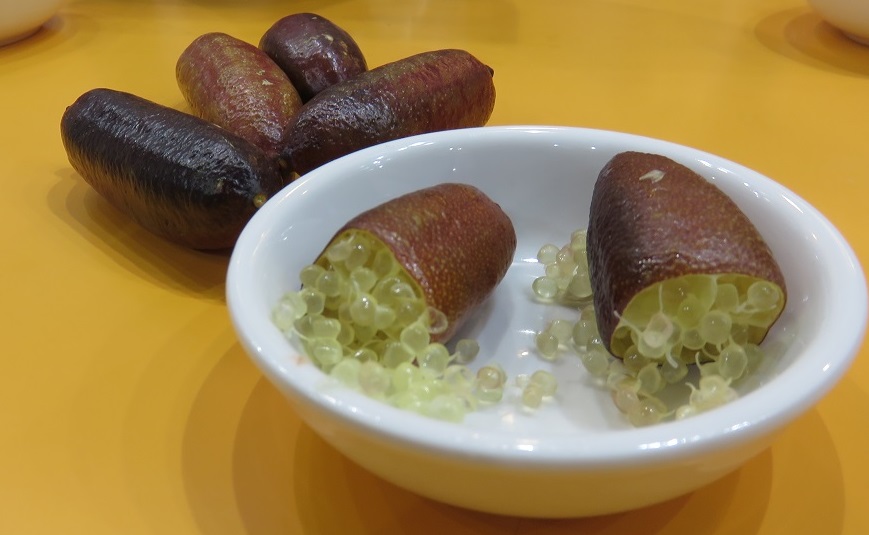 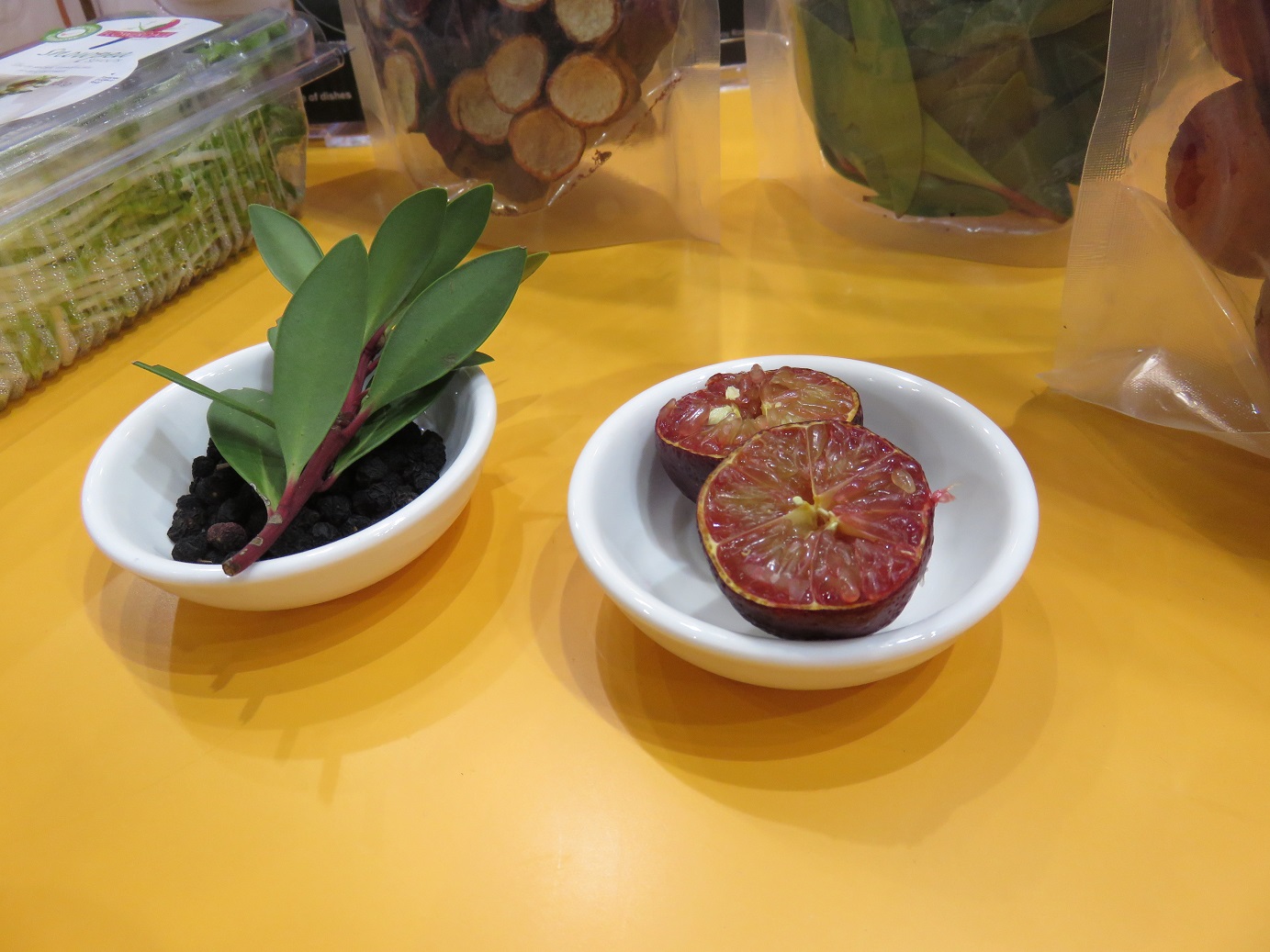 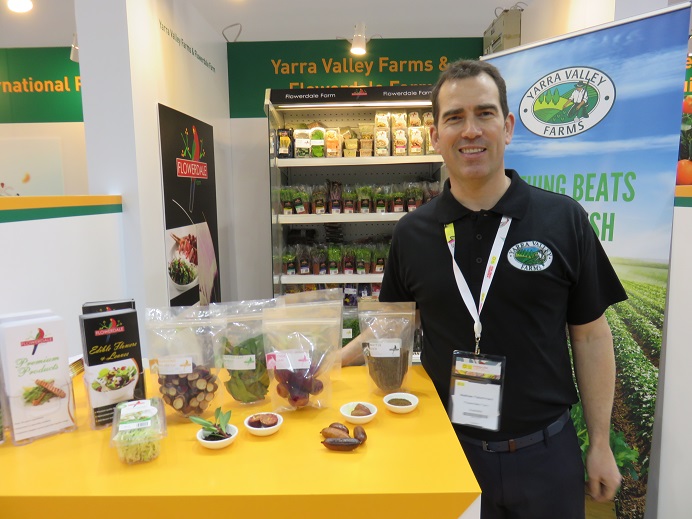 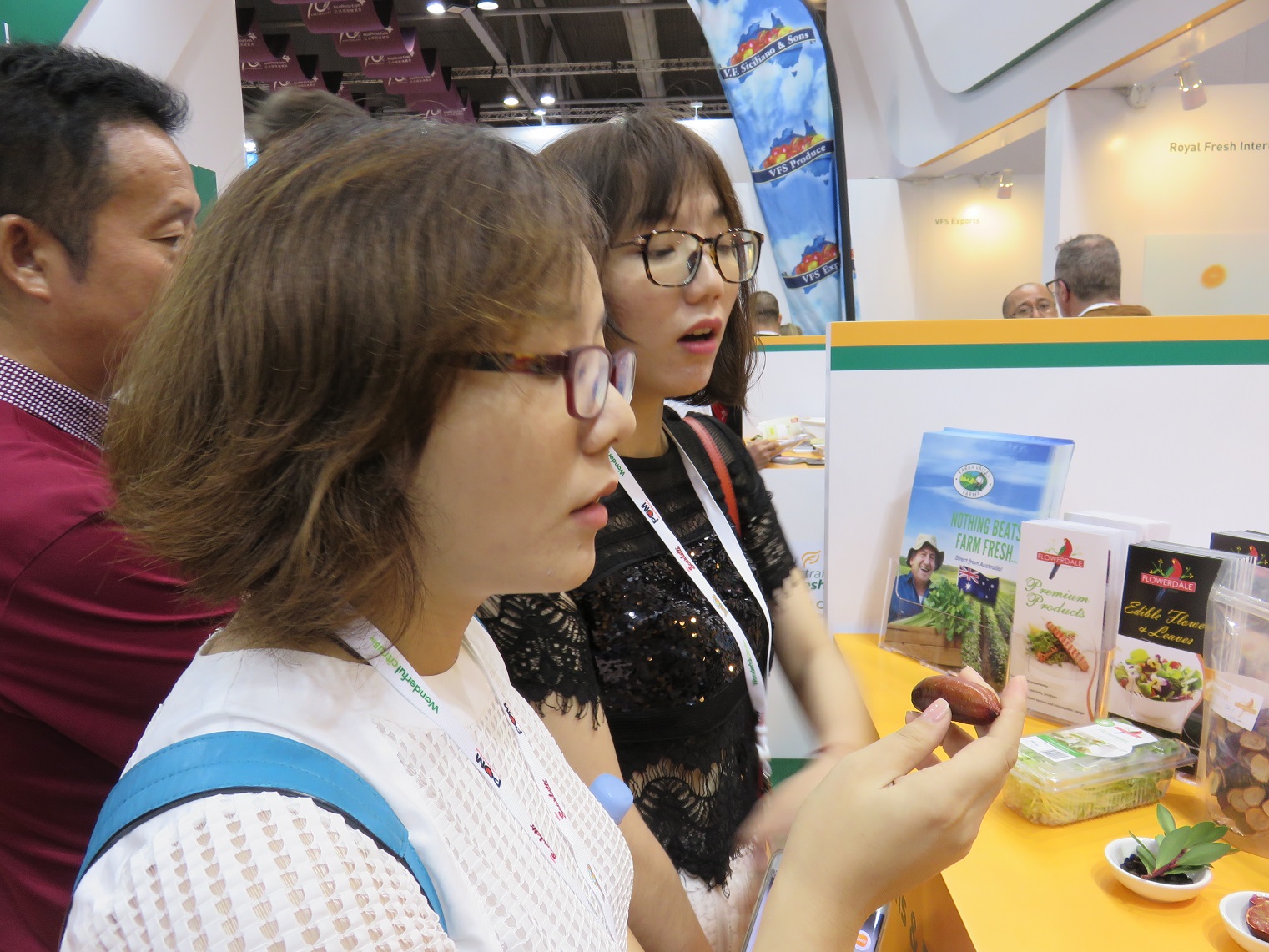 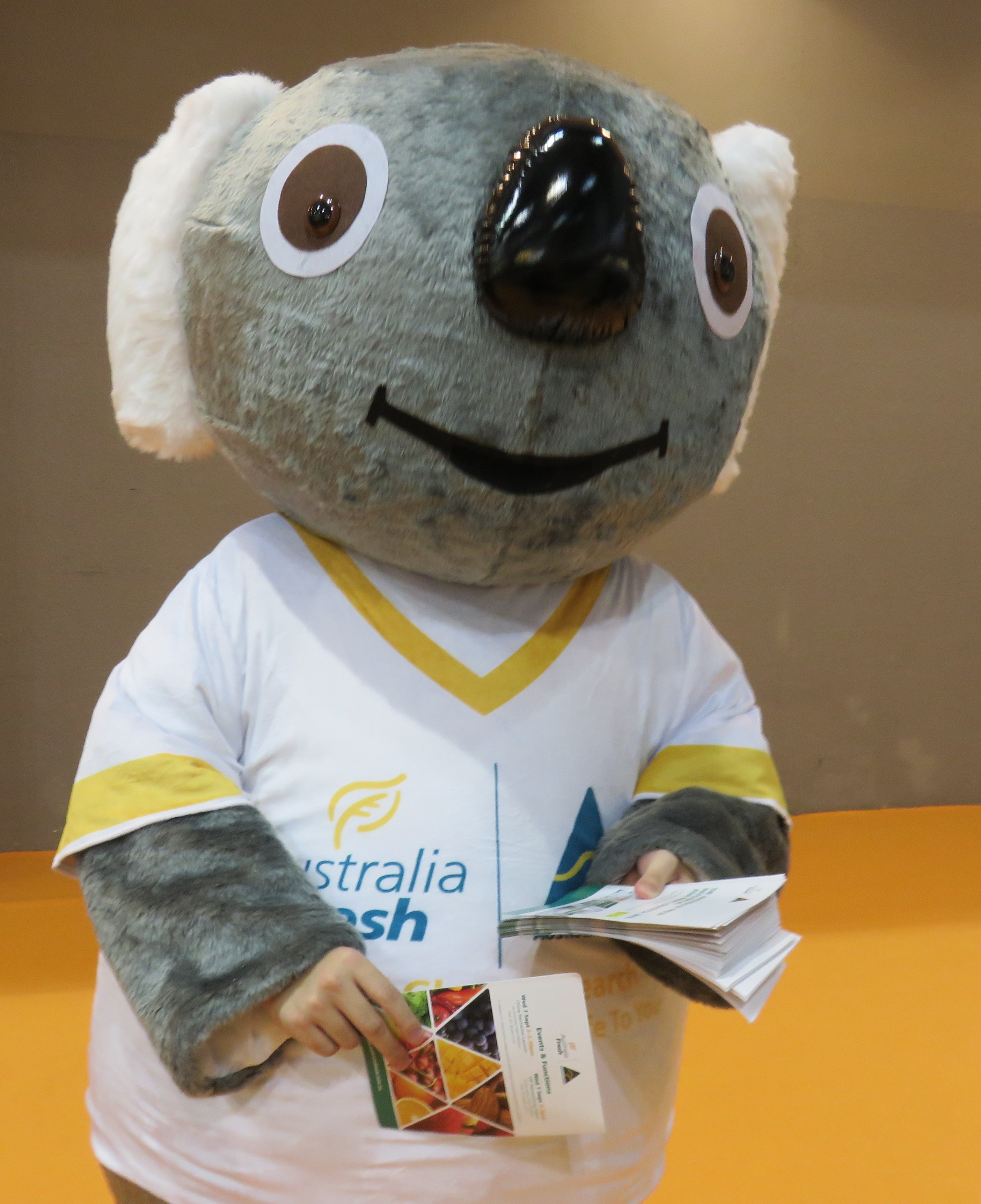