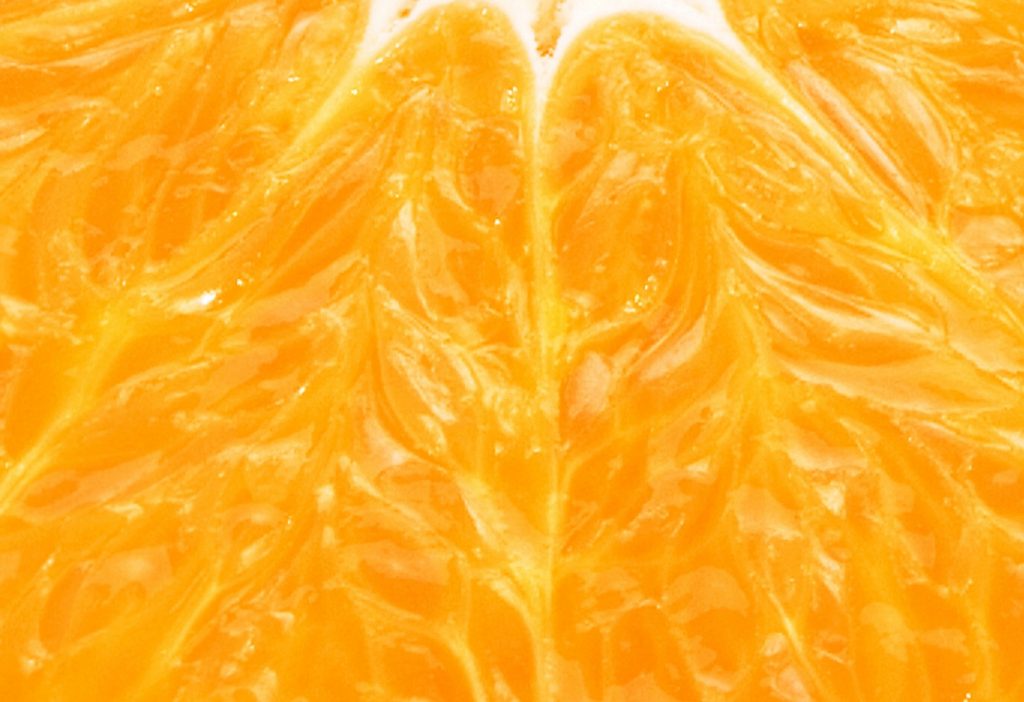 That is according to California Citrus Mutual (CMM) president Joel Nelsen, who also commented that the U.S. market has been strong this year, with 'excellent flavor' driving repeat purchases.

Speaking to Fresh Fruit Portal, he said while the wet weather had brought more positives than negatives for the industry overall, it would affect the ability of the fruit to stay on the trees.

"I expect this season to wind up a little bit faster than it has done in recent years," he said.

He explained the 2016-17 campaign had got off to a "fast start" with a "tremendous amount of tonnage" that had been moved from mid-October through December, fetching good prices.

"The percentage of crop harvested was one of the higher ones in recent years. I think that is more applicable to the fact that it was a short crop too," he said.

"So now as we’ve got past the rainy cycle, we know we’re going to have some quality problems and packing houses are going to be eliminating some of the tonnage at a higher level than what would be normal, but that’s a trade-off we could gladly take.

"The drought is something that we want to leave in our rearview mirror. The rain is very positive from our perspective and the obviously the snowpack as well."

He said Navels, Valencias and mandarins are all expected to finish up earlier than in previous seasons as a result of the weather.

"We’re out harvesting and historically we’re moving Navel oranges well into June. I don’t think that’s going to happen this year - I think we’re going to tail off in early June because it is a smaller crop," he said.

"Usually mandarins are moving well into April. I think they’re going to tail off a little earlier than anticipated.

"So growers are going to be looking for some higher revenues per carton, just to offset that lack of tonnage on a per-acer basis. That’s what we’re looking at here for the last quarter of the season."

Harvesting of the Valencia crop is expected to begin in early April.

Nelsen added that last week it was "unseasonably warm" in San Joaquin Valley and Ventura, and if it stays too warm for too long that could further shorten the season.

But despite weather-related issues, and fruit sizing in general being smaller than what the industry would like, Nelsen said the U.S. market had been strong this year, partly thanks to "outstanding" fruit flavor.

"We've had excellent flavor from day one, and as a result repeat sales have been positive," he said.

As for how the shorter California crop could tie in with upcoming imports from the Southern Hemisphere, Nelsen said he was hopeful may bode well for the state's growers at the start of the 2017-18 season.

"There will be less overlap and there’ll be some pent-up demand. When the is that pent-up demand or there is that lack of supply over the summer season that creates some excitement for when we start in the fall again," he said.

"Ideally the offshore producers will come in with a little bit of fruit, make it good tasting, and people will continue to go to the market and not just look for the traditional summer commodities like stonefruit and table grapes, but make citrus part of their overall fruit plate.

A representative of Sun Pacific echoed Nelsen's comments with regard to the weather and strong market.

"It goes without saying that we certainly needed the rain, but it was challenging trying to meet customer expectations when it was virtually impossible to get out in the fields and harvest," president of sales and marketing Bob DiPiazza said.

However, he explained that since then there has been good movement on the fruit, with "very good" quality and "robust" sales. Lots of retailers have also been participating in Navel promotions, he added.

"The market's been strong. Demand has been good for our cuties [mandarin brand], oranges and lemons," he said.

"I think it’s fair to say the demand is steadily ramping up - from when we transferred over from the first variety of clementine to the Murcott variety. So that's always a good sign that the fruit is eating exceptionally well and that people are coming back."

"Aside from a brief delay with harvesting, it has had minimal impact on our operations and we continue to enjoy a very high quality, robust crop," he said.

"The biggest impact the rain has had on the fruit has been delays in harvesting. These delays have likely been felt industry-wide for California citrus growers."