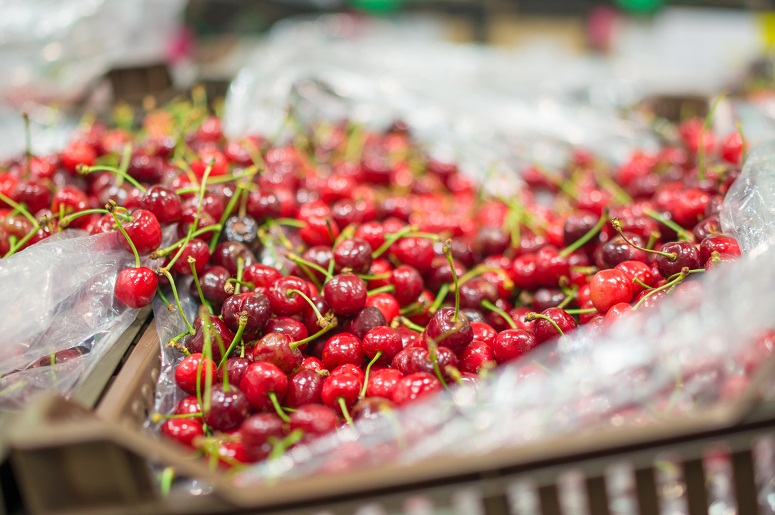 The last two seasons may have seen the earliest starts in the U.S. Northwest cherry sector's history, but an industry head says the coldest winter in a long time means harvests should have a more traditional timing this year.

Northwest Cherry Growers president B.J. Thurlby told Fresh Fruit Portal despite the lower temperatures so far it seemed there had been no negative effects on production as trees had not yet begun the flowering period.

The association represents growers from Washington, Oregon, Idaho, Utah and Montana, with 95% of production based in the first two.

"We’ve had the coldest winter in the last 20 years," he said.

"The last two previous years we've had the two earliest starts in the history of the industry - our start-up has been in May. But because of the cold winter we've had that is now not going to happen."

Thurlby described the winter as a positive for the industry, as the trees received plenty of chilling hours and were able to rest. A mild fall last year gradually moved into the cold winter, he said, which had prevented any potential damage.

"This year, however, it slowly got cold and stayed cold all the way through February. There's always going to be a grower with some cold damage, but I’m not hearing it yet."

As an indicator of the difference in temperatures over this winter compared to last year, Thurlby said since Jan. 1 there had been 182 degree-day units - calculated by the amount of time temperatures were in excess of 43ºF (6ºC)  - but by this time last year there had been 360 units.

"Last year we started picking on May 15. We're now finally getting the first look at spring after a very cold snowy winter, and what could happen is next week we could get into the mid-60s and the trees can catch up.

"Once the trees bloom you’ve got about 60-65 days untill harvest. Last year we were blooming at the end of March, but this year my early birds are telling me between April 5 and 8. So we're back to traditional timings."

He expects the frist fruit to be harvested toward the end of the first week of June.

The later start date means there will be more fruit in July this campaign, along with marketable volumes in August  - something Thurlby said the industry hadn't seen in the last couple of years.

He added although there would still be fruit available for the Fourth of July holidays, volumes would undoubtedly be lower than last year.

"Last year we shipped 12 million boxes in June, and if you go back to the last time we were on traditional scale, the figure was closer to 7 or 8 million," he said.

"From my perspective I would say we have a nice, normal crop on our hands. That’s where we’ve been the last three years or so and there hasn’t been anything so far that stops us from thinking this is a normal crop of 20 million boxes."

Thurlby also expected around 30% of production to be exported this season. Canada is the industry's main international market, but the representative also highlighted the key destinations of Taiwan, South Korea, Japan, Australia and China.