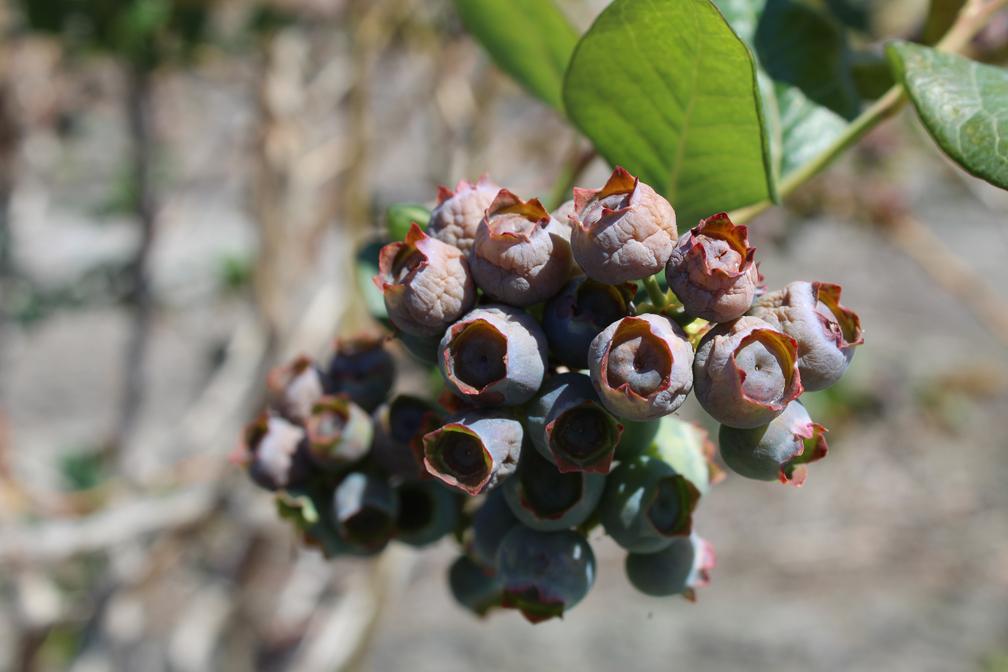 There is "no doubt" the recent frosts in the U.S. Southeast that devastated Georgia's blueberry crop will lead to a significant increase in the use of overhead protection, according to a representative of major produce company Alpine Fresh. 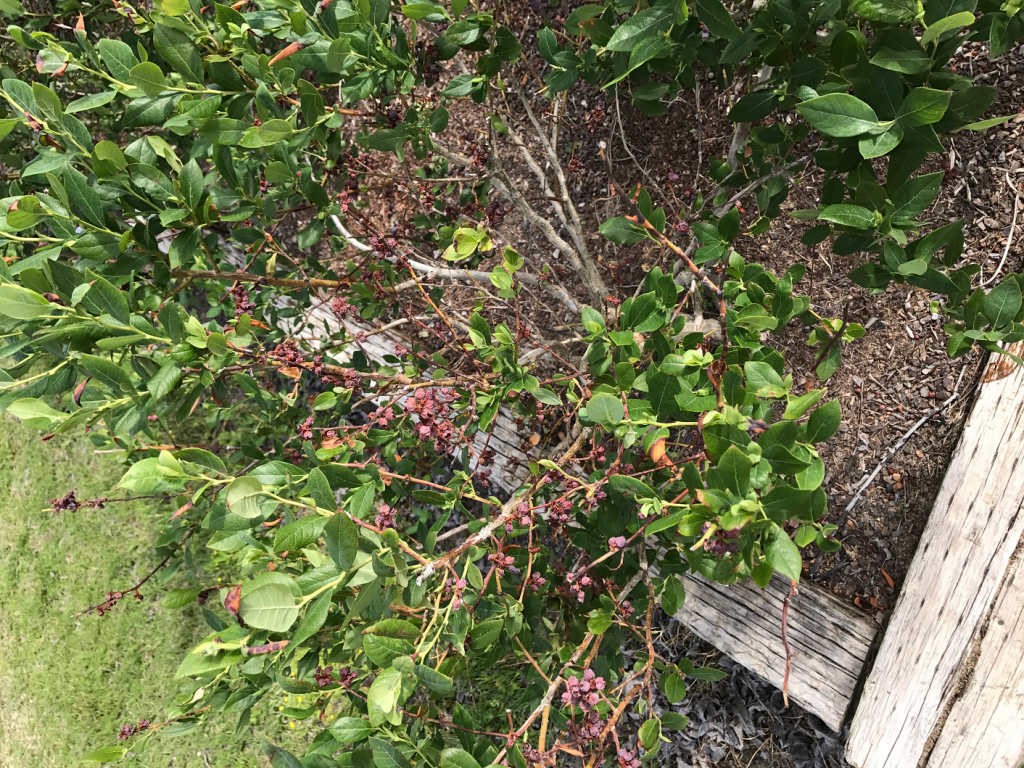 He also expected the market would remain strong over the coming months given there would be minimal overlap between the major East Coast growing regions.

Severe frosts over consecutive nights in mid-March wreaked havoc on Georgia's blueberry industry, where an unseasonably warm winter had resulted in an early bloom for most of the fruit.

Georgia is one of the most important growing states and has produced more than 90 million pounds (40,000 metric tons) of blueberries annually in previous years.

Alpine Fresh director of North American grower development Stacy Spivey told Fresh Fruit Portal the crop was split between the highbush and rabbiteye varieties, and it seemed as though almost all of the latter had been lost.

"No one has overhead freeze protection on their rabbiteye crop because historically there’s never a freeze that hits that late because they’re such a late variety," he said.

"But because the whole crop was earlier than normal this year the freeze probably got 90% of the rabbiteye crop.

"What it boils down to now is the highbush, which is the early crop. What no one truly knows is the percentage of Georgia highbush that has no overhead protection. So basically if you have zero overhead protection, then you probably lost 100% of your crop."

Spivey said crop insurance agents in the state had indicated between 30-50% of the highbush crop was unprotected.

"But not only that  - you’ve got the outer edges of the fields that didn’t have overlapping irrigation that were also damaged, so you can probably put another 10% onto that and safely say that 50% of highbush in Georgia is done."

The highbush crop is normally harvested in April until the end of May, followed by the rabbiteye from June to mid-July.

As the last severe freeze was back in 2007, Spivey believed many Georgia blueberry growers had underestimated the risk and had carried out new plantings with the intention of putting up frost protection at a later date.

"These guys were thinking 'hey this is not a bad idea', but this year they got their bluff called," he said.

He added there was "absolutely no doubt" the industry would now significantly increase protection on the highbush crop.

Spivey explained growers would be covered by their crop insurance for an event such as this, and it was likely there would be some form of federal or state relief.

Further up the coast in North Carolina - another significant blueberry-producing state - Spivey said a large amount of the early varieties had been lost.

"North Carolina generally comes in with its first pick day for highbush on May 15, and they suffered severe damage," he said.

"What I’m hearing is they probably lost 30-40% of their earliest varieties. So they’re thinking May 25 before they pick the first fruit. The later varieties were not quite far enough along so I think they’ll probably have a decent backend crop."

Freezing temperatures were also felt in northern Florida, but Spivey emphasized there were only "very isolated" incidents of damage.

This season Florida's crop has been "great" and "on time", according to the representative. He believed the volume peak would likely be concentrated, marking a change from previous years.

"A lot of times the market will drop to the point where they can’t justify continuing the harvest, so they end up leaving a good bit of fruit in the field, but this year I think they should be able to get it all picked,"  he said.

It also seemed like there would be minimal overlap between Florida, Georgia and North Carolina this year, he added.

"I think there’s no reason for the market not to hold up," he said.

"Central Florida is probably going to have its peak around April 8 or 10, then northern Florida probably around April 15. Georgia will probably be May 10 and then you'll have North Carolina production starting May 25.

"So basically you’re not going to have the overlap that you normally have so the market should absolutely remain strong and stable for the entire domestic season."