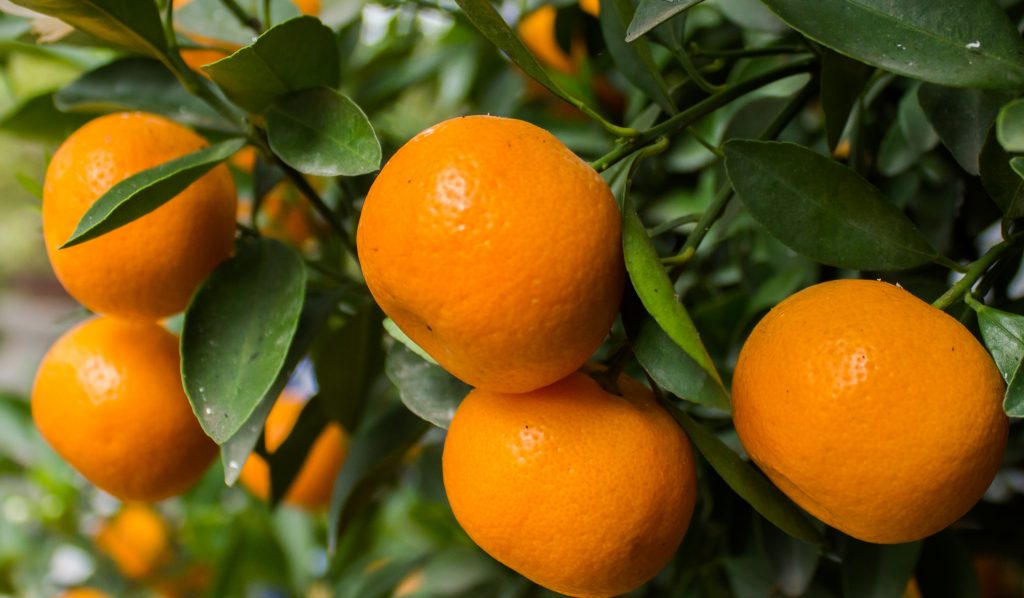 Record export volumes across many citrus varieties are expected to be maintained for the Chilean industry this season, while mandarins are set for another surge. 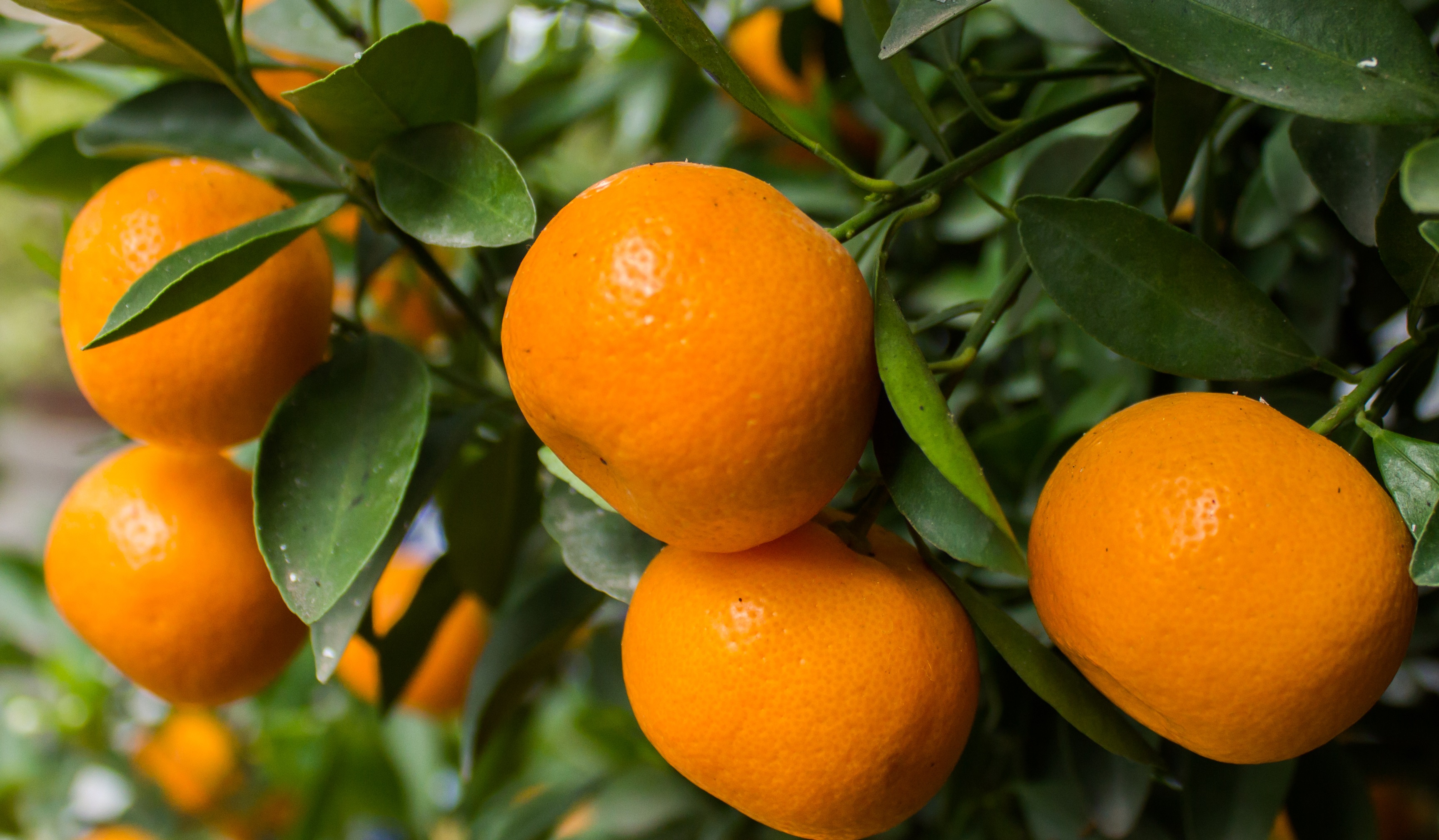 Chilean Citrus Committee president Juan Enrique Ortúzar told Fresh Fruit Portal an air of optimism pervaded the industry, due to a combination of a good crop and a Californian deal that could finish early, thus potentially paving the way for higher prices.

The most notable rise is expected in mandarins, with a forecast 25% jump from last year's shipments of 53,357 metric tons (MT), of which roughly 90% was destined for the U.S. market.

He said export levels would be fairly similar to last year's volumes for Navels and clementines, which notched exports of 74,944MT and 43,000MT respectively.

"Clementines are the easy peelers we export from April to July mainly. The mandarins start to be exported from August to September," Ortúzar said.

"Last season we had several records and that will be maintained this year. A good production season is coming."

He added good fall temperatures and sufficient rain for irrigation meant the fruit quality would be very good.

While the U.S. is by far the dominant market for Chilean mandarins, clementines and oranges, in lemons the markets are more diversified with the U.S. receiving 42%, Europe 31% and the Far East 27%, with the latter mostly going to Japan.

"We have a very good promotion campaign, and this year we are increasing our promotion efforts in the United States and will also do campaigns in Asia and Europe," he said.

He said the sector was still waiting on a Chinese market opening for Chilean citrus fruit, with Chilean and Chinese authorities yet to agree on a protocol.

"On the other hand something is being done with Mexico, but there is little progress, and with the United States we are awaiting the publication of a new entry rule to replace methyl bromide with a systems approch, which we expect to be concluded during this season."