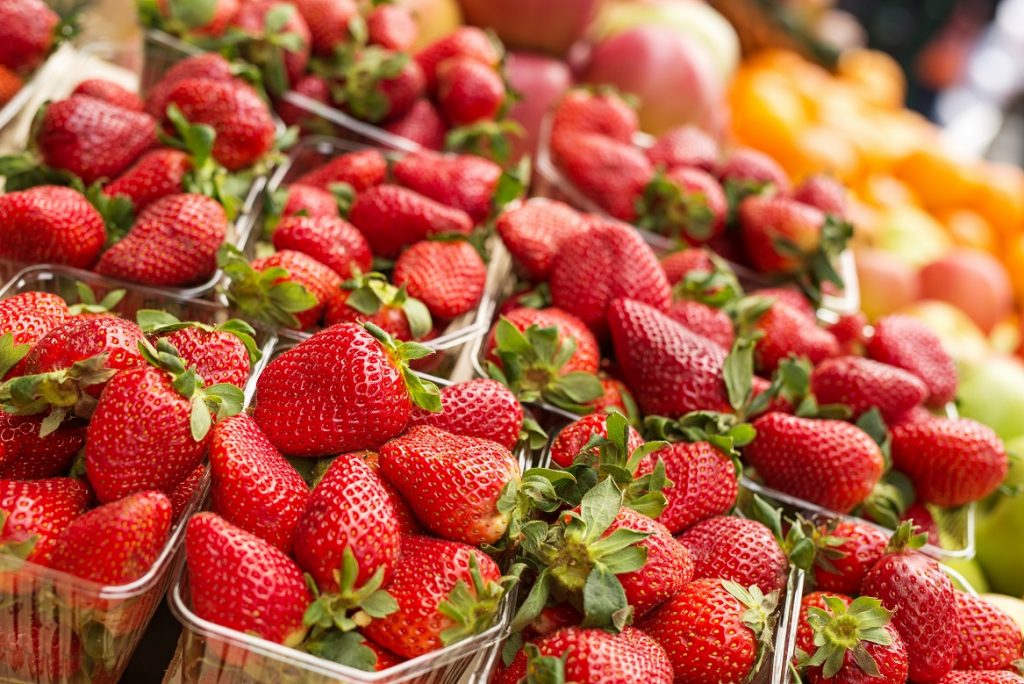 Good yields and a strong market meant Florida's recently ended strawberry season was one of the best in many years for one of the state's largest grower-shippers.

"From my perspective, and I think for a lot of other growers, it was the best strawberry season we’ve had in recent memory," Wish Farms owner Gary Wishnatzki told Fresh Fruit Portal.

He added pest and disease pressure for the most part had been lower than normal this past season, which ran from December to April.

"We had really great yields, and average prices held fairly well. There were a few bumps in the road, as there normally are, but overall we had good market prices. We were very happy with how things worked out," he said.

"One of the things that contributed to the market holding as well as it did was California, which was impacted by the rains and got off to a little bit of a slow start this year. That did help to keep the market from faltering when we did come on with more volume."

According to the California Strawberry Commission, by week ending April 8 this year Florida had shipped 27.5 million crates, while California had shipped 20.6 million. By the same time last year, however, the figures were 21.4 million and 21.3 million respectively.

The situation in California may have also resulted in less competition with Mexican strawberry growers, who Wishnatzki said probably focused more on the Western U.S. as opposed to the East.

"I truly believe Florida can coexist with Mexico in the same market window. I believe our edge now and in the future is going to be variety and flavor driven," he said.

"Most U.S. consumers do want to buy American product when given the choice, so we do have that added advantage as well and retailers are looking at that when they’re making their buying decisions."

Wishnatzki  also noted that as with the previous two years, Florida's peak came earlier than the traditional March period this season.

"Our peak this year was right around Valentine's day, due to weather and new varieties," he said.

"Historically the peak has come in late February and March, with a little spike in January, but this year it came around Valentine's Day, which has been a trend that has been going on the last couple of seasons."

Weather factors and new varieties also meant the season lasted longer than normal, he added, with the industry harvesting into April.

Wish Farms saw significantly increased volumes of the University of Florida-developed Sweet Sensation variety this year, and Wishnatzki expected to see a "multitude" of new varieties released over the coming years from the entity's breeding program.

Wish Farms' other main produce item, blueberries, are now in their peak volumes and have also been faring well so far.

Wishnatzki said the company marketed around 15% of Florida blueberries, and was set to see "several million pounds" of fruit this year.

"This season's actually at its peak now, and we expect it will go a little later than it normally does," he said.

He mentioned that frosts in Georgia and North Carolina had limited volumes available from those regions, and the domestic market had been "favorable".

However, he said as volumes increased from the Sunshine State he was seeing some "downward pressure" on the market. 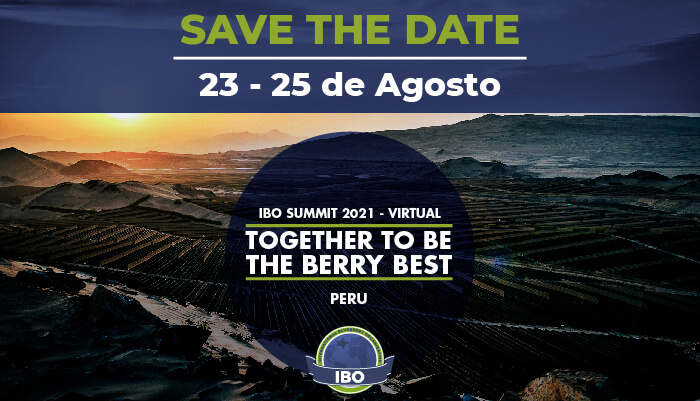