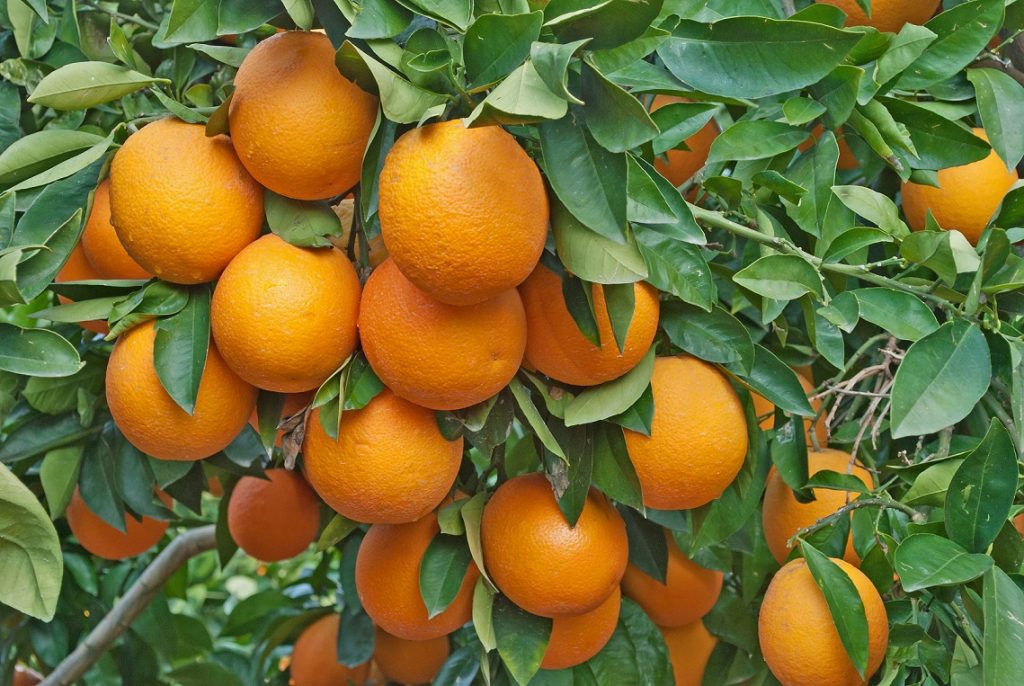 The California State Assembly approved a bill this week that will allow the citrus industry to increase spending for activities related to halting the spread of citrus greening disease.

Additional funds will be provided to protect residential and commercial citrus trees from the Asian citrus psyllid (ACP) and the deadly plant disease it can carry, also known as Huanglongbing (HLB).

The bill allows for an additional US$9.6 million in grower assessments to be spent by the California Department of Food and Agriculture (CDFA).

Because assessment funds are collected by the Citrus Pest and Disease Prevention Program which is managed by CDFA, the spending authority level for the program is granted by the legislature, according to a release from the California Citrus Mutual (CCM).

The bill was passed unanimously by the Senate last week and the State Assembly followed suit on Monday. The Governor is expected to sign the bill by the end of the month.

HLB-infected trees are being found at an "alarming rate" in residential areas in Los Angeles and Orange Counties, the release said. In the past 12 months, the number of detections has more than tripled.

"If ACP is left unchecked and HLB is allowed to take hold, it will be a death sentence for California's $3 billion citrus industry," says CCM President Joel Nelsen.

"Our Central Valley Senators and Assembly Members were instrumental in moving this legislation.

"In particular, CCM would like to thank Senator Galgiani and Assembly Member Mathis for championing the bill and communicating to their urban colleagues the seriousness of this issue to all citrus trees in California."

The grower-funded Citrus Pest and Disease Prevention Program was created through legislation in 2009 and authorized an assessment on growers.

Growers have since invested over US$100 million into the program, more than 95% of which goes to trapping, treatments, and surveys in urban areas in order stop ACP and HLB from devastating the California citrus industry as it has in other parts of the country and world.

"Year after year, the issue has expanded and yet the State has remained a silent partner despite the industry's investment and generous support from the federal government," Nelsen said.

"With every new detection of HLB in the urban areas, California is one step closer to succumbing to the same fate as Florida, where their citrus industry has all but collapsed due to HLB.

"California still has an opportunity to stop HLB, but the State must be a partner if we are to be successful."

The CCM is currently seeking a state funding in the 2017-18 budget.

"The State has until June 15th to pass its budget and we're doing everything we can to make sure funding for ACP and HLB control is included," Nelsen said.