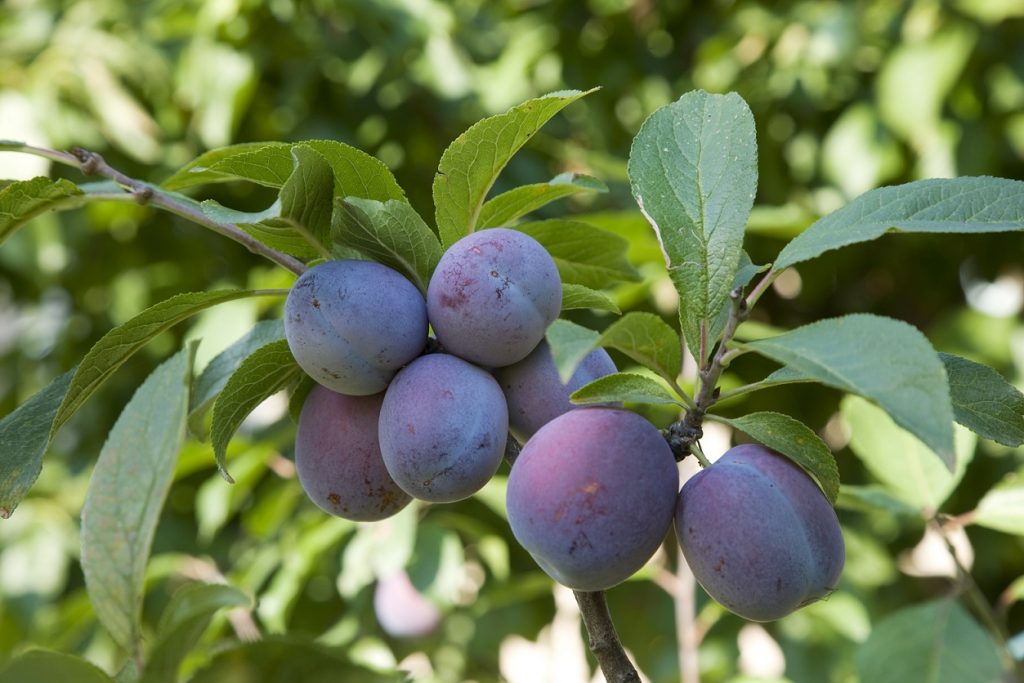 A disappointing pollination period for California plum growers this year has led to a lighter crop than would normally be expected, but the available fruit has been fetching higher prices than previous years.

A representative of exporter The Fresh Connection said wet and windy weather conditions along with cool temperatures meant bees had not been as active this season.

"The crop itself is lower than normal so there’s been less supply. Almost everyone is a little bit short, and along with that the fruit sizing in certain varieties is a little bit down from what it normally is," Hank Miller told Fresh Fruit Portal.

"Growers are saying generally they are down 20-30%, with some particular orchards with certain varieties being down 70-80%."

The reduced supply has led to strong prices in the U.S. market. Data from Agronometrics shows that in U.S. wholesale markets in week 27 plums were selling for an average of US$3.02 per kilo, compared to US$2.26 in 2016 and US$2.59 the two years prior.

"In general the FOB [freight on board] quotes have been strong and the pull of the demand shipping domestically has been good," he said.

As a result of the high domestic prices, there has been some "reluctance" to ship fruit abroad.

"Not to say that we haven’t been exporting, but the export numbers are down. And prices continue to be fairly strong."

While the higher prices have helped to compensate for the lower volumes, Miller said that for many they were not enough high enough to make up for the shortfall. He also highlighted production costs continued to rise. 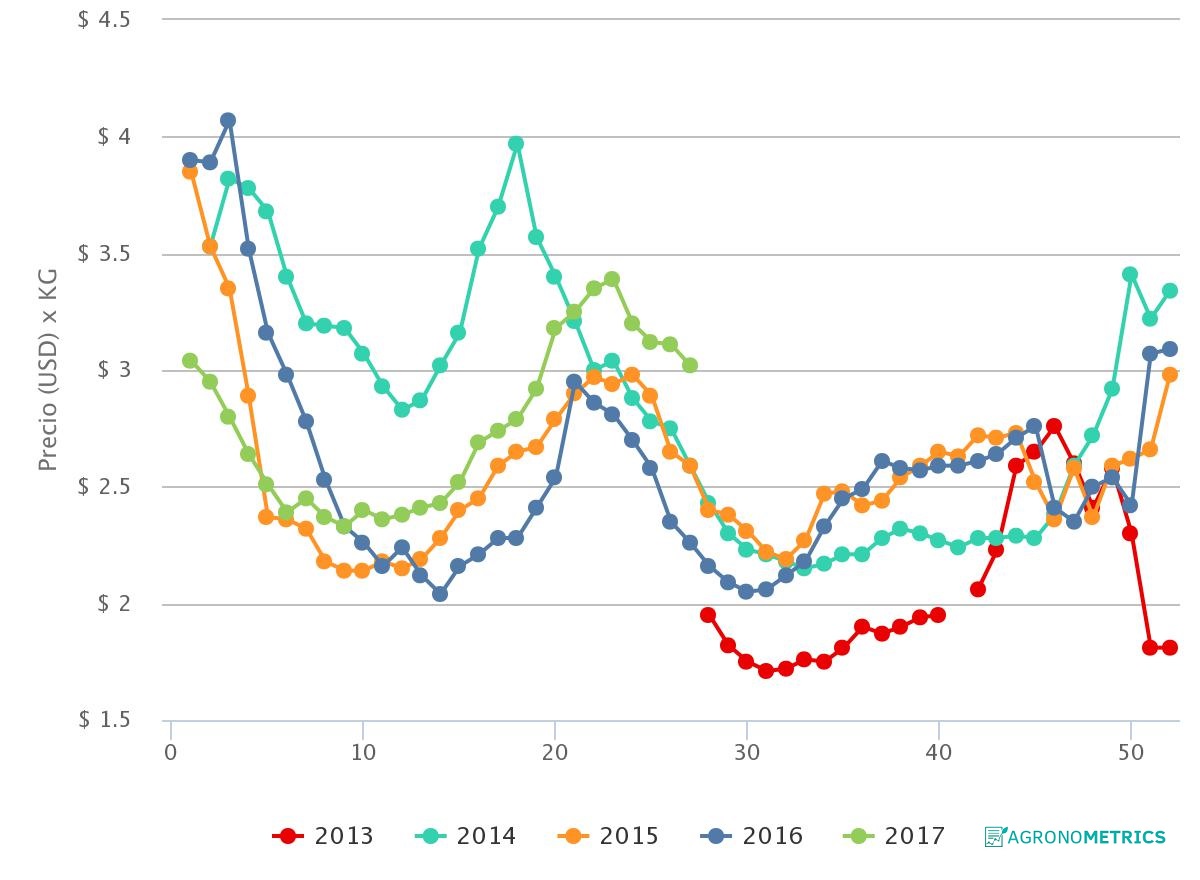 Some growers started picking in May and Miller said the industry was currently entering into its peak production weeks as more mid-season varieties come on.

Volumes are expected to slow down in the first part of September.

"Eating quality is good and supply continues to be sufficient but it is still on the light side from where we normally are," he said.

The Fresh Connection's key markets include China, Hong Kong, Taiwan and Singapore. The company also has offices in South African, Chile and Australia.

Miller expected the strong prices to remain throughout the rest of the season, and demand to increase in parts of Asia in the fall.

"We will see demand pick up in China, Taiwan and Hong Kong as we get closer to the Mid-Autumn festival," he said.

"It’s a bit later than normal this year so we will have plenty of supplies for that.

"The census in the industry is that the price is going to either remain at the levels they are or they will increase. How high - we don't know, but it looks like it may increase a bit as we move though the season to the late varieties."