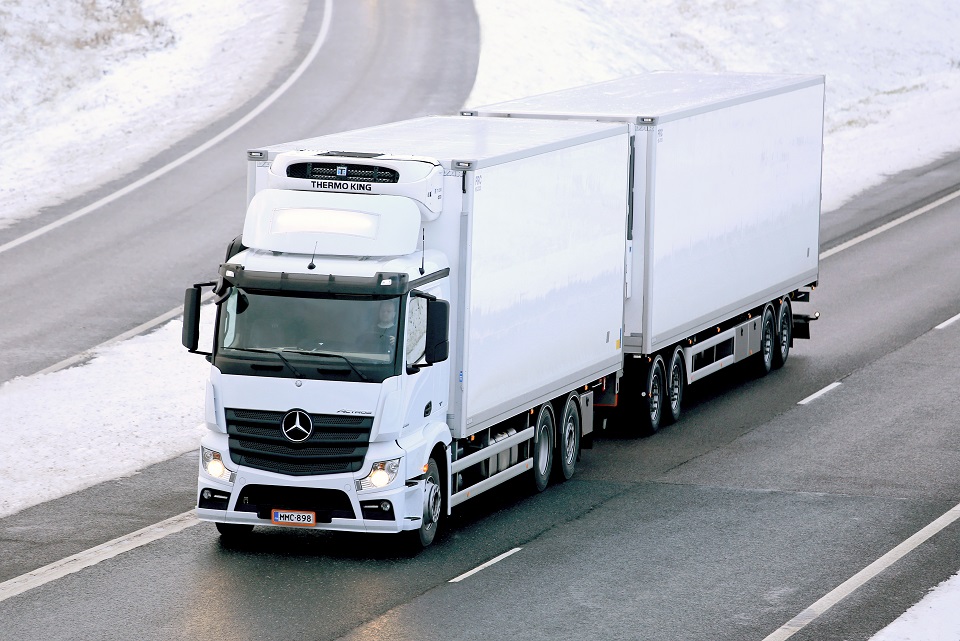 U.S., Mexican and Canadian officials have reportedly agreed to a fast-paced talks on renegotiating the North American Free Trade Agreement (NAFTA), according to news agency Reuters.

The story reported unnamed Mexican sources had said the plan was to hold seven rounds of talks at three-week intervals.

The aim is to conclude early next year to avoid the Mexican presidential election in June, they said.

Reuters quoted one Mexican official as saying it was a "very aggressive calendar", with the goal of avoiding too much overlap with the election campaign.

U.S. Trade Representative Robert Lighthizer’s office said in a statement Wednesday that the first round of talks would take place from August 16-20.

Another statement from the office also mentioned improving market access for agriculture as one of its objectives.

"Through the renegotiation of NAFTA, the Trump Administration will seek a much better agreement that reduces the U.S. trade deficit and is fair for all Americans by improving market access in Canada and Mexico for U.S. manufacturing, agriculture, and services," it said.

It went on to say that since NAFTA's implementation in 1994, the U.S. bilateral goods trade balance with Mexico has gone from a US$1.3 billion surplus to a US$64 billion deficit in 2016

"Market access issues have arisen in Canada with respect to dairy, wine, grain and other products — barriers that the current agreement is unequipped to address," it said.

The location of the talks will reportedly alternate among the three countries, with the second round slated to happen in Mexico.

However, a U.S. Trade Representative spokesperson said the countries had not all agreed to the number of rounds and the frequency of talks.

U.S. President Donald Trump has in the past been highly critical of the regional trade agreement, previously describing it as “the worst trade deal maybe ever”, and had pledged to either renegotiate or withdraw the from it.

In April he said he would not immediately terminate the deal, but rather move to quickly begin renegotiation.