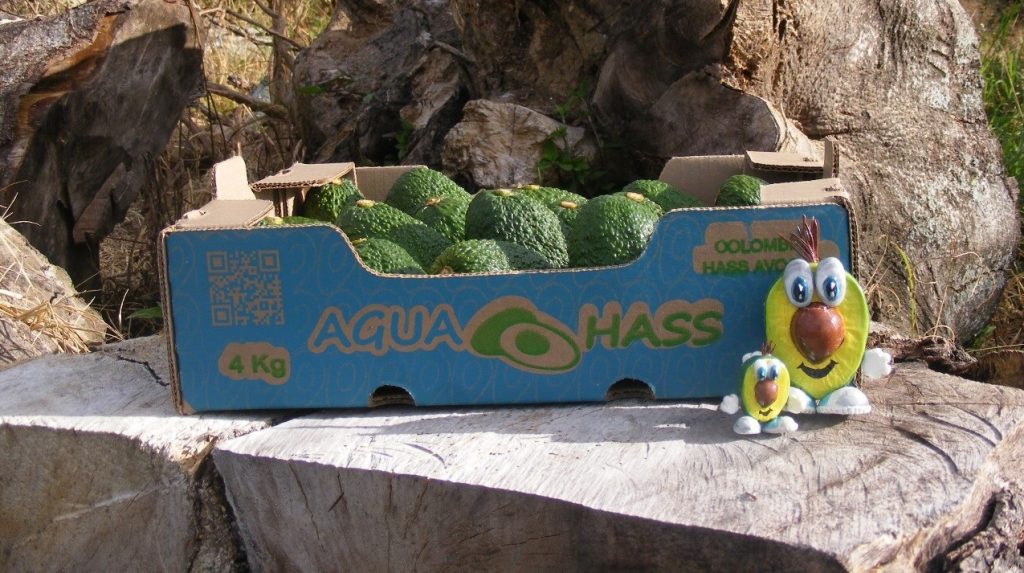 A Colombian avocado grower is making the most of the national government's "Pacts for Innovation" program, setting up bee hives on its farms to both improve pollination and also produce avocado flower-based honey. 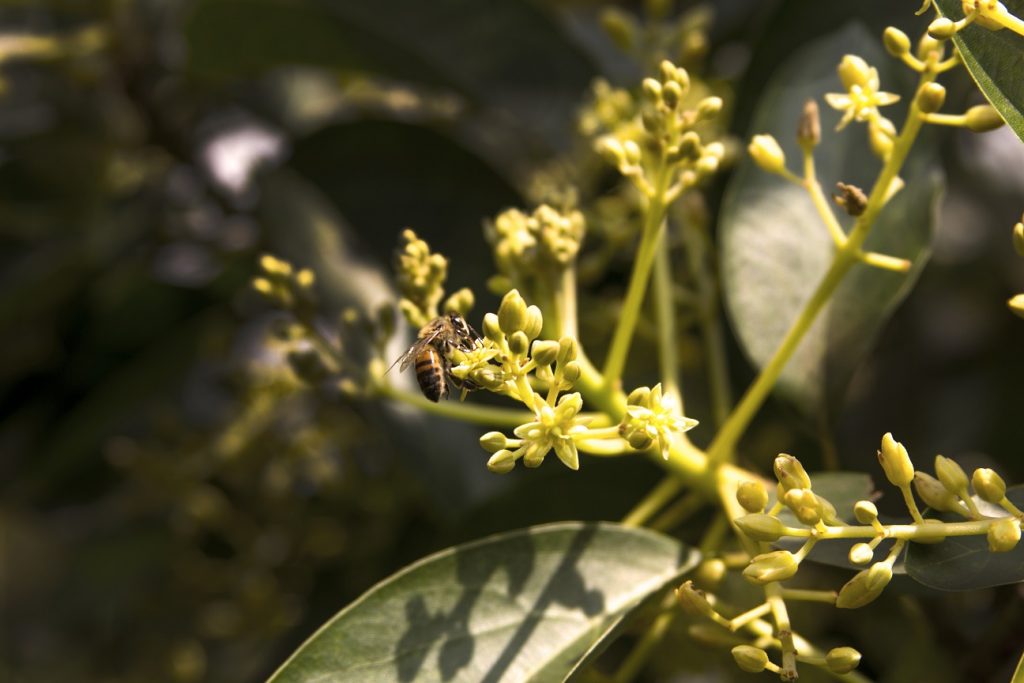 The financial aspect however is covered by Agua Hass itself.

"This program allowed us to form an innovation committee so that we can look for sustainable solutions over time, not just environmentally but financially," Flórez says.

"It's about going deeper into what the trends are that customers are looking for. One of the things that we saw and thought we needed to get ahead of was companies’ concerns that bees were dying."

She emphasizes the initiative is inspired by the quote from Albert Einstein: "If the bee disappeared off the surface of the globe then man would only have four years of life left".

To make its own contribution at the micro level, Agua Hass has installed 50 hives over two farms.

"Putting in the hives we firstly guaranteed greater pollination so we’ll have more kilos per tree, a greater yield, tonnage per hectare," she says.

"Additionally we have to look after the bees so we have a lot of protections so that nothing happens to them," she adds, clarifying this involves the use of biological crop protection products.

She says the initial result on crops will be seen in trees that are currently flowering for the February-March harvest.

"Then we’ll know the results, from studies, but the thesis is that it’s almost certain that as we have the hives we’ll have more pollination," she says.

"We have strategic viewing sites in the farms where we take photographic registrations, so every time there is a flowering, when there’s fruit set and when the fruit is ready, we have a record of tree development," she says, adding there are hopes the yield could increase by between 10-30%.

A side benefit is the avocado flower-based honey, which Agua Hass plans to sell to domestic food manufacturers as a sugar substitute under the name Abehass (with 'abe' coming from the Spanish word for bee - 'abeja').

"The aroma is floral – it has some notes of fruits and the color is dark amber because of the skin of Hass avocados. It is said it can sweeten 25 times more than sugar," Flórez says.

"More or less it is said that a hive could produce 200 bottles of honey between three harvests – the flowerings are in April, September and again in November.

"Initially we'll sell here because we don’t know the avocado flower honey market overseas...if there is interest from an international buyer, obviously we’d arrange a way to export."

In terms of fresh fruit exports, she says traditional markets have been Spain, the Netherlands and the United Kingdom, but this year Agua Hass started shipping to France as well.

Ramping up production, shifting to organics

The company's main harvest for the year is just around the corner this month with "all the trees now loaded" with avocados, but a lot of the work at Agua Hass is behind the scenes preparing for future harvests.

"We acquired another farm where planting will start at the end of the year, and we have the idea that the planting will be for organic avocados," Flórez says.

"That will take a bit more time to have production, but we want to diversify and be able to offer customers a different option by not just having conventional avocados."

With that development and others, the executive expects Agua Hass' avocado production to almost double.

"Why? Because the farms we already have in production are associated with other crops. One was half coffee, half avocados, and the coffee part is being converted to avocados.

"The other farm we have in the mountains with Gros Michel bananas is also being converted to avocados.

"We have already increased the amount of trees, and with the acquisition of the new farm we expect that when it starts we'll be able to double production."

She adds that in addition to improved pollination, the company has also placed a strong focus on its fertilizer practices and soil health to improve productivity.

"Additionally we acquired software for intelligent fertilization - it's called "Smart! Fertilizer". This software gives us the diet that each tree should have – it does soil and foliar analysis.

"Our agronomist then tells us if the tree is well nourished, whether it has enough water, hours of light, and in that way the tree will be more resistant to pests and will have greater sizes [of fruit]."

She adds that in the farm that used to be dedicated to coffee bean cultivation, extra work has been needed to improve soil quality for avocado production.

"We have to balance out the soil. Here in Quindio and in Colombia traditionally farms were for coffee, so as a result in the aftermath the soil may not have sufficient organic material.

"So what our agronomist tells us is that firstly you have to stabilize the soil, incorporate organic material, and have beneficial microorganisms in the soil."