Avocados could be good for guts, NZ research shows - FreshFruitPortal.com

Avocados could be good for guts, NZ research shows 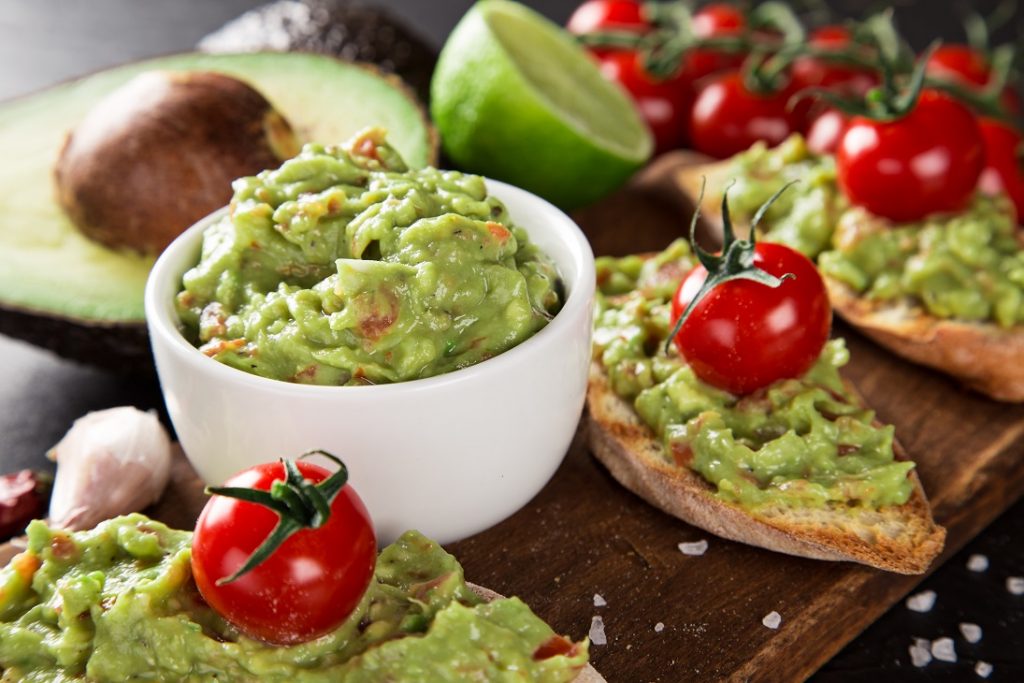 New research conducted in New Zealand shows avocados may be good for gut health, which would be another previously unknown benefit. 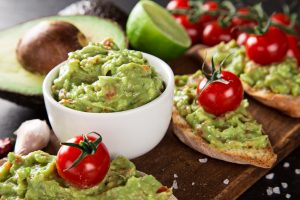 As avocados are high in ‘good fats’ and dietary fibre, Dr. Paturi and colleagues Dr. Christine Butts and Dr. Kerry Bentley-Hewitt decided to see what impact they might have on gut health.

Their study, funded as part of MBIE’s Food for Health programme and published in Plant Foods for Human Nutrition, is the first to examine the direct effect of avocados on gut health.

Macronutrients in food such as dietary fibre are known to alter gut microbiota composition and metabolic activity, so the team fed rats different diets that included 5, 10 or 15% avocado for six weeks.

Paturi says they were surprised to find the avocado had no noticeable effect on bacterial populations in the rats’ guts compared with the control. But their study did find other beneficial health effects.

The gut bacteria metabolised the dietary fibre in the avocado to produce short-chain fatty acids (SCFAs) as a result of fermentation. SCFAs are associated with a number of health benefits including the stimulation of cells to produce antimicrobial peptides called defensins, which play an important role in immune protection.

The research showed higher concentrations of defensins in the gut tissues of the avocado-fed rats. Paturi says this is not solid proof of beneficial activity in the body itself but higher levels are probably better for gut health.

Another change to the gut lining has more straightforward benefits. SCFAs are also the fuel for goblet cells, which produce mucus in a healthy gut that protect gut tissue.

As this trial was working with a known safe and beneficial food, Dr Paturi says the next step could be a move straight into testing with humans.

“It potentially opens the door to a whole new area of benefit we hadn’t seen before. It would be great to see this research followed up to find out if it translates into real benefits for human gut health."