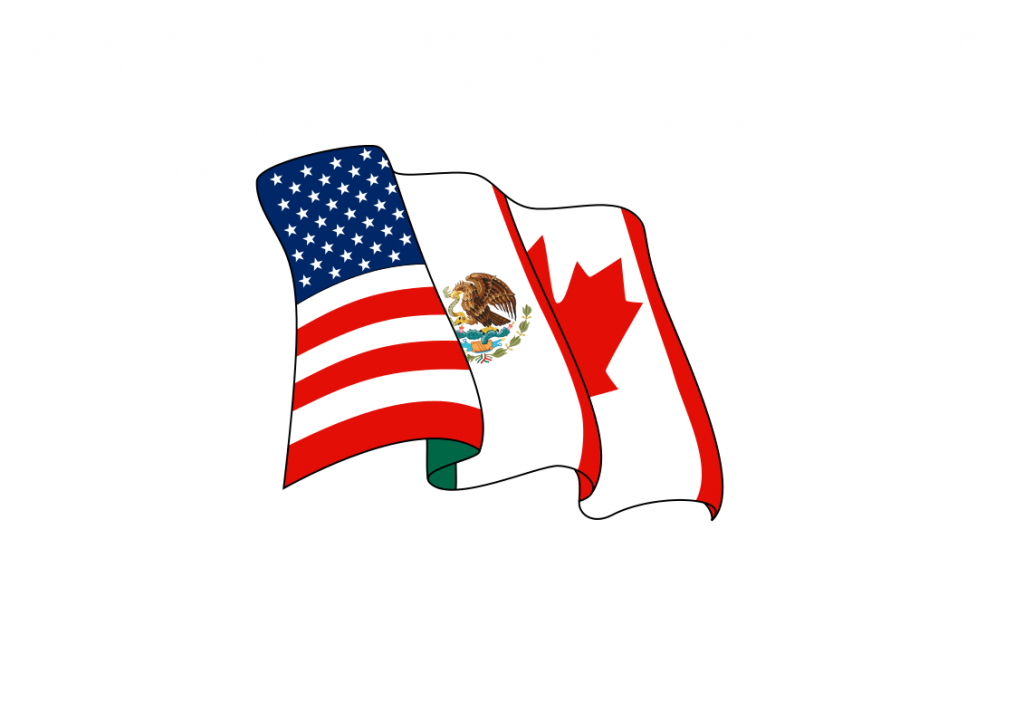 Leading U.S. and Canadian fruit and vegetable companies have come together to support efforts to modernize the North American Free Trade Agreement (NAFTA) while maintaining duty-free access for produce within member countries.

The 'Produce Coalition for NAFTA' believes issues like border procedures, harmonization of regulations and the protection of intellectual property offer "opportunities for real improvements in free trade."

The group is concerned, however, that the negotiations could be used to impose new trade barriers instead of eliminating them, according to a release.

A letter signed by heads of the companies explaining their position was sent to Congress on Wednesday.

They said proposals to make it easier to impose anti-dumping duties on produce, for example, threaten the success of the cross-border produce trade and could result in increased tariffs that negatively impact growers in all three countries, as well as U.S. consumers.

The first round of talks began in mid-August, and officials have reportedly said they aim to conclude talks early next year.

The coalition highlighted that NAFTA eliminated tariffs and resulted in more year-round availability for the U.S. consumer.

U.S. per-capital consumption of fresh vegetables currently stands at 145.1 pounds per year, a 14% increase from the 126.8 pounds per year in 1993 before NAFTA was enacted, the release said.

“All growers have benefited from securing long-term partnerships with major foodservice operators who now have enough supply to put avocados on the menu.

"Regardless of growing regions, it’s a win/win for everyone who has contributed to increasing demand driven by a consistent twelve-month supply.”

While there have been considerable increases of produce imports since the inception of NAFTA, the domestic production value of fruits and vegetables within the United States has expanded as well.

“The 52 week supply of high quality strawberries has been at the heart of the growth and allowed for stability and consistency of the category.”

The release highlighted produce needed to be grown in all three countries in order to meet the year-round demand.

The total value of agricultural trade among all three NAFTA countries reached about US$82.0 billion in 2013, compared with US$16.7 billion in 1993.

Phenomenal agriculture growth coming out of Mexico since NAFTA can also be attributed to the millions of dollars invested in technology and growing innovations, the coalition said.

“All NAFTA countries should be applauded for their efforts to adopt innovative farming practices” Mastronardi Produce president and CEO Paul Mastronardi said.

“The tomato industry has been transformed through investment in world class production systems and bringing to market new varieties with great flavor.”

The coalition added it was looking forward to modernizing the trade deal and believes the guiding principle of the negotiations should be to maintain duty-free access for agriculture goods within the NAFTA area.