Unintended effects of NAFTA rejig could be "quite dramatic", says Driscoll's CEO - FreshFruitPortal.com

Unintended effects of NAFTA rejig could be "quite dramatic", says Driscoll's CEO 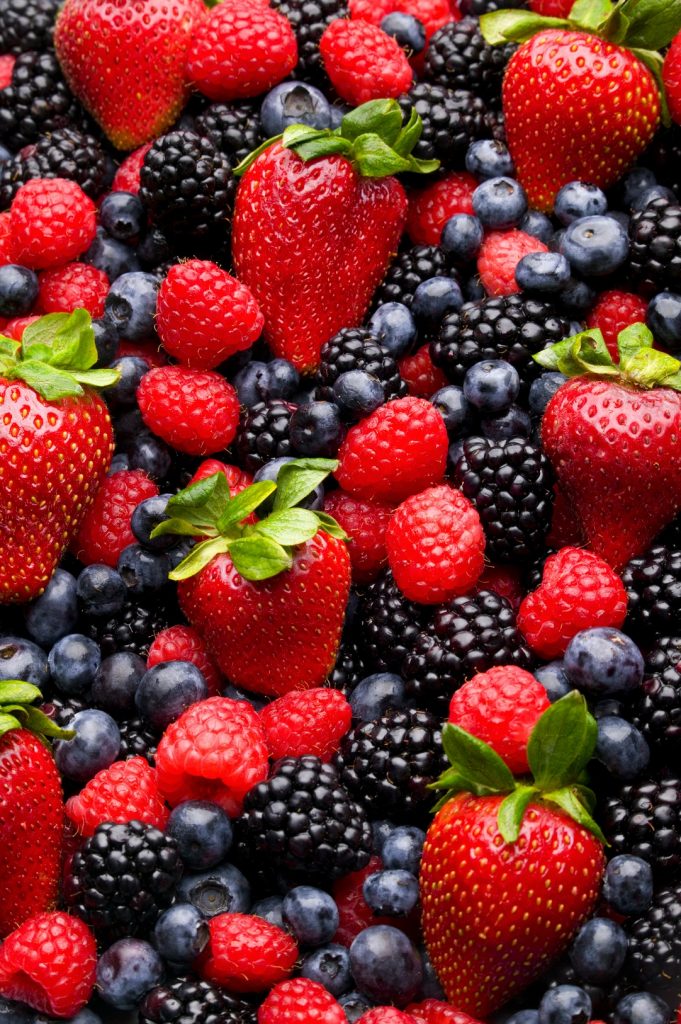 The head of leading multinational berry company Driscoll's has warned that while there could be positives coming out of the North American Free Trade Agreement (NAFTA) renegotiation, some provisions in discussion have the potential to greatly disrupt the produce trade.

Driscoll's is one of several major North American fruit and vegetable companies that recently formed the ‘Produce Coalition for NAFTA’, which supports the trade deal's modernization but urges duty-free market access be maintained.

A letter signed by heads of the companies - including the likes of Mission Produce, Wonderful Citrus and Fall Creek Farm & Nursery - explaining their position was sent to Congress last week.

The first round of talks began in mid-August, with officials aiming to conclude conversations early next year.

Speaking to Fresh Fruit Portal, Driscoll's CEO Kevin Murphy said although there were opportunities for improvement in the deal that was implemented in 1994, more recently there had been some worrisome dialogue.

"In the last month or two there's been a lot of discussion about countervailing duties and potential anti-dumping measures which we think are actually counter-productive and will hurt the very people they're intended to help," he said.

Consumers would undoubtedly be affected, he said, as well as producers in the U.S. Southeast who have largely been promoting the idea to the Trump Administration.

The companies in the Produce Coalition, many themselves having operations in Mexico, therefore felt it was upon them to 'make sure that the facts were on the table', he said.

Numerous associations and groups not related to fruit and vegetables, including corn and beef, have also signed a letter to Congress, amid concerns that the rhetoric at this stage of the talks could lead to some sort of trade war between the three countries.

"We want to ensure that we don’t create problems where it's not necessary," Murphy said.

"In terms of NAFTA, there is absolutely no question that it has been a tremendous benefit to all those three countries, especially consumers here in the U.S."

He explained the deal had provided a 'tremendous platform' for growth in produce consumption in the U.S. and believed the overall effect of duty-free Mexican imports had been positive.

"What we have found in our business is that in many instances Mexican production has supported the production out of the Southeast because of this year-round supply," he said.

"It’s provided a framework that we can provide to retailers and, in our instance, it hasn’t impacted the prices in any negative way."

Many of the details surrounding the proposed anti-dumping measures were still unclear, Murphy said.

He explained that at present if a particular group of producers thought another country was dumping product at an unfairly low price they would need three years' worth of information to mount a legal challenge.

However, new provisions could make this process far quicker.

"What I understand is that on the table now is a much more streamlined approach," he said.

"Potentially even within the season you could have a group of producers saying that pricing is below cost, and there might be a scenario in which production out of a certain area could be stopped while people were investigating that challenge, which would have a devastating impact on consumers as well as producers.

"My understanding is it’s a much narrower time frame and the ability to prevent the flow of product would be greatly increased - that would be a chilling effect for everybody."

Nevertheless, Murphy said various aspects like maximum residue levels (MRLs) and worker welfare standards could be improved by rejigging NAFTA, citing some areas of the on-hold Trans-Pacific Partnership (TPP) as a 'good basis to start' from.

"I think there’s lots of common ground that could make NAFTA better and more modern. We would be focusing our attentions on those particular areas for improvement, and I think there will be strong consensus around many of those with Mexico and Canada," he said.

"I don’t think we’re going to agree on everything, but I think there’s going to be lots of opportunities to make those improvements and I think that’s where the energy should be focused."

Standardization over numerous different areas could also facilitate trade and benefit growers and workers, he added.

Murphy remains hopeful the final deal will have a net positive effect for the produce industry and consumers, but said that in these 'interesting times' it was difficult to predict anything.

"I do know that creating duties and taxes and subsidies and creating artificial barriers would really ignite potential issues that are far greater than produce," he said.

"I think that’s what everybody's nervous about - that you start to create this imbalance, and there's no value in that. The biggest value in NAFTA is this free ability to move product across borders."

He noted while the impacts on the produce industry had generally been less than many other sectors due to the counter-seasonal nature of the business, some growers had inevitably suffered from the trade deal.

"But it’s really important that the net benefit has been quite substantial and any time you create artificial barriers it just triggers consequential events that I think will drag other items into it," he said.

"There's a whole slew of folks who sent a letter at the same time we did to say to the Trump Administration that the unintended consequences of some this could be quite dramatic and you should be careful."