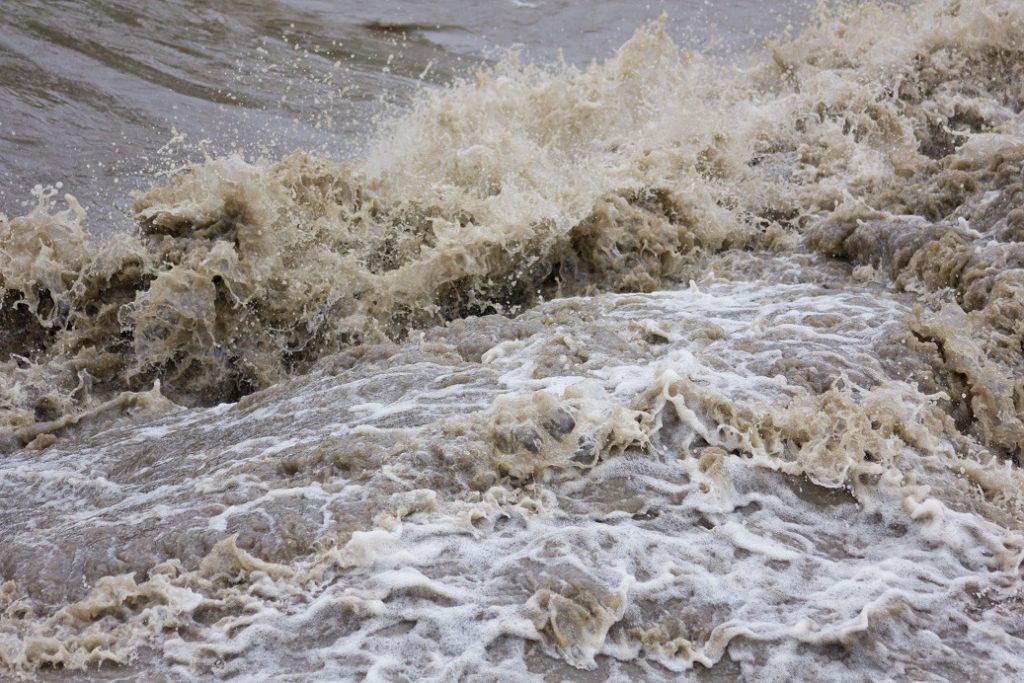 With southern Mexico still reeling from the "earthquake of a century" that killed at least 90 people and has affected 2.3 million people in the states of Chiapas and Oaxaca alone, the country is also recovering from another disaster that has affected agricultural crops.

Yesterday Mexico's Ministry of Agriculture, Livestock, Rural Development, Fisheries and Food (SAGARPA) provided an update on the effects of "extraordinary rainfall" over the past three weeks.

SAGARPA said field inspections have taken place across 53,718 hectares so far and have identified total losses of 42,219 hectares.

The ministry said insurance of up to 2.436 million MXN (US$137.5 million) will be covered under one of the government's schemes.

On a positive note, SAGARPA highlighted the phenomenon also brought drought relief to growers in some states which had experienced dry conditions in recent years but now had seen a substantial recharge in aquifers and dams.