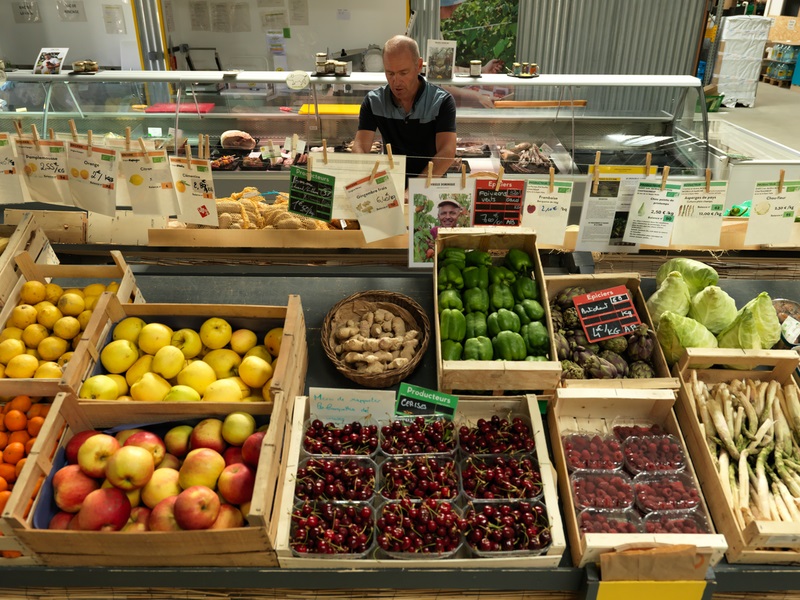 That's Iceland the retailer, not the country.

Greenpeace UK oceans team campaigner Tisha Brown has called on all supermarkets to follow the lead of British frozen foods retailer Iceland after it pledged to cut all plastic packaging from its own brand products by 2023.

In a post published last week, Brown highlighted how Iceland would create packaging made of paper and pulp trays and paper bags that are fully recyclable through domestic waste collection or in-store recycling facilities.

"This announcement comes after Iceland removed all plastic straws from their own label range and on the heels of them supporting a deposit return scheme (DRS)," she said. 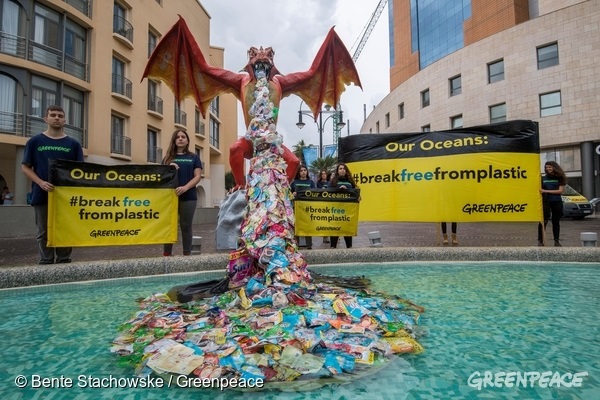 "These are schemes where you pay a little bit extra when you purchase a plastic bottle and the money is refunded when the bottle is returned for recycling.

"All of this is in an effort to tackle the 12 million tonnes of plastic its estimated that enter our oceans every year  –  injuring marine wildlife and even making its way back up our food chain."

She described Iceland's initiative as a "huge announcement" and one Greenpeace hopes other supermarkets will follow.

"We can all do our bit as individuals to reduce our plastic footprint by bringing our own bags when we go shopping or carrying reusable coffee cups and water bottles," she said.

"We certainly think so, which is why we are launching a campaign to call on supermarkets to ditch single-use plastic packaging."

She said other steps supermarkets could take to reduce their plastic footprint included trialing dispensers and refillable containers in store and via home deliveries.

"This will go a long way in reducing the nearly 1.1 million tonnes of plastic packaging consumed in UK households every year," she said.

"Looking beyond their own brands, supermarkets can also push national suppliers to eliminate non-recyclable plastics and pressure them to stop using single use plastic all together."

Greenpeace Spain EU plastics project leader Elvira Jiménez also recently published a column emphasizing how people around the world were building up a movement to transition to a society free of single-use plastic and the throw-away culture it entails.

"The movement to #BreakFreeFromPlastic is on the rise and there’s no stopping it!" she said.

Jiménez referenced the European Commission's release last week of the European Plastics Strategy, drawing attention to this serious issue in a way that will translate into measures and actions.

She said it was "promising" to see the EC's target to have all plastic packaging in the EU market as reusable or recyclable by 2030, with a first legislative proposal in 2018 to tackle some single use items.

"But again we find a text too focused on recycling. It’s all over the place. While reduction and reuse is hardly mentioned," she said.

"Their target won’t be achieved without reducing the production and consumption of plastic packaging and single-use items, much of which are unnecessary in the first place and have already existing alternatives waiting to be scaled up.

"Deposit return schemes are increasingly being implemented. Bulk stores are blooming in many places, water fountains are coming back to cities and public places, and reusable items are coming into fashion. But alternatives need to be backed up by bold and ambitious political measures."