Chiquita and Honduran worker union "on the verge of agreement" - FreshFruitPortal.com

Chiquita and Honduran worker union "on the verge of agreement" 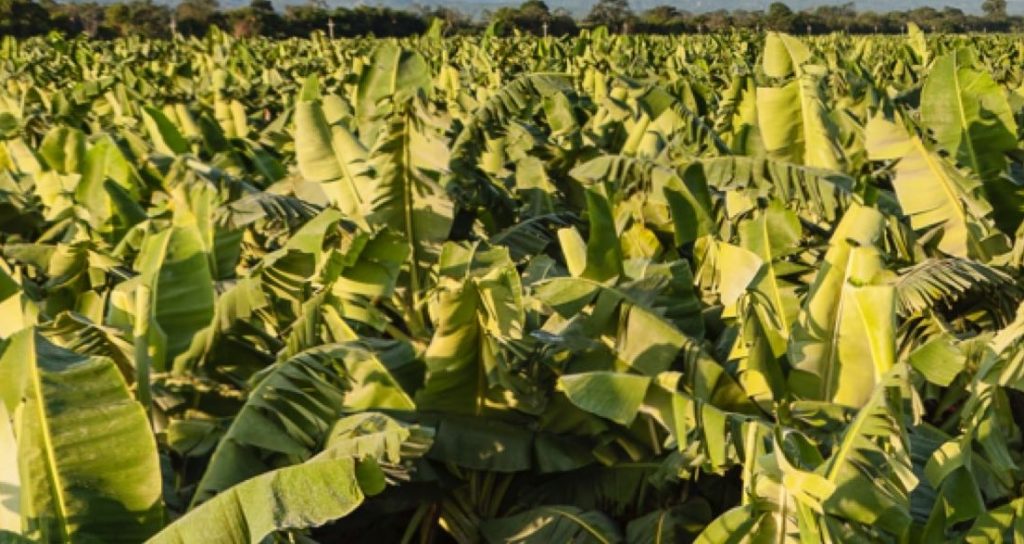 The story reported the multinational was threatening to leave the country, which would lead to the loss of 4,000 jobs.

Madero however indicated the dispute would not lead to such an outcome.

"We see they already have an agreement that is sufficiently large for them to return to work," he was quoted as saying, adding dialogue had positive effects for both sides under a partial agreement over hospital attention for workers.

A representative of Finca Tropical, one of the company's Honduran suppliers, told Fresh Fruit Portal his operations hadn't been affected by the Chiquita worker strike which was quite significant and had been going on for weeks.

"It doesn't affect our activity, but we are looking for other customers," he said.

He said his farm, producing bananas on 240 hectares of land, was locked into a contract with Chiquita until 2019 but he would be seeking out alternative buyers elsewhere during Fruit Logistica in Berlin next week.

We asked him why he wished to exit the contract with Chiquita.

"It’s because Chiquita is not a good customer for Honduran growers because they pay very low prices compared to prices from other countries. The specifications are very difficult to meet so they reject a lot of fruit," Castro claimed.

"Also, they only pay us once a month and that oblige us to pay our employees once a month. Before they used to pay us weekly."

The general strike adds to a broader weather problem that has been affecting the Honduran banana industry since November and Castro expects will last until March.

"From 20°C it’s a tremendous problem. The fruit is very sensitive.

He added the cold weather meant banana bunches were generally lighter, leading to lower volumes and pushing up production costs per box. Overall, he estimated the weather conditions had cut production by around 30%.