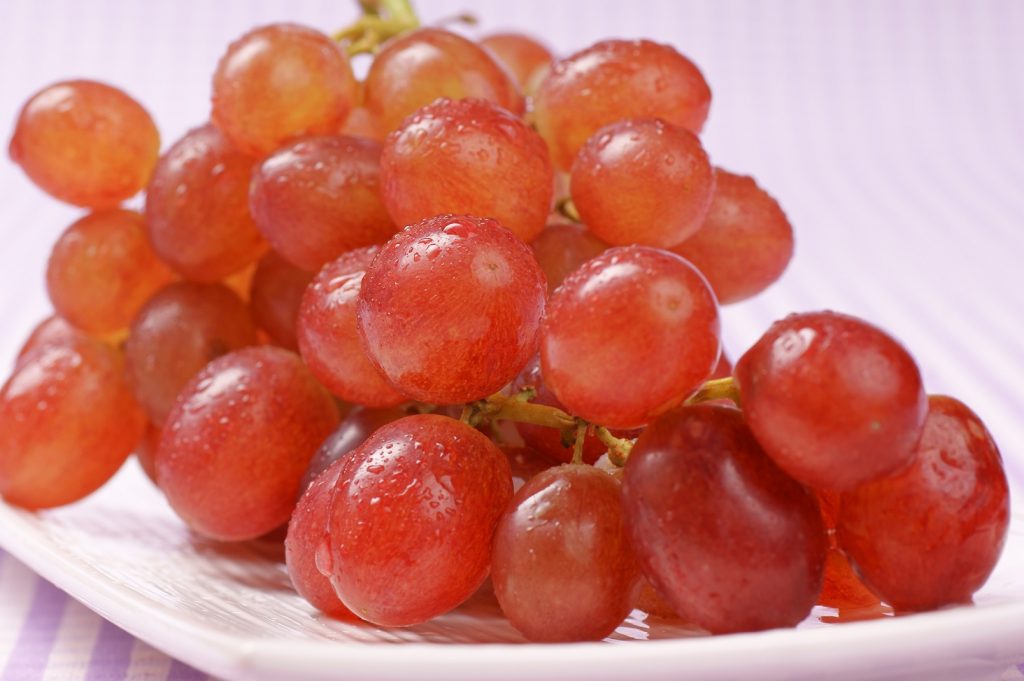 The table grape supply volume in the U.S. market is currently only half of what it was a year ago, but prices for two major varieties have been have been dropping and are now approaching the poor levels seen during the 2017 season.

Year-on-year grape exports from the Southern Hemisphere to the U.S. have been far lower, with Peru's supply dropping 80% to 12,000MT and Chile's falling 38% to 50,000MT. The California supply, meanwhile, was double the previous two seasons' levels at 6,000MT.

However, prices over recent weeks for Flame Seedless and Sugraone may not be as expected given the low volumes.

Average FOB prices for an 8.2kg box of imported Flame Seedless during January ranged from US$24-26 (taking West and East Coast prices into account), but in week 5 this range fell to US$17-20.

In a State of the Market report for week 5 prepared by Chilean consultancy company Decofrut, the fall in Flame Seedless was partly attributed to "conditions problems and low interest in general", while Sugraone movement was described as "not very agile".